Alia Bhatt and Ranbir Kapoor take off for Kumbh Mela and looked adorable together!

Ranbir Kapoor and Alia Bhatt have hit it out of the park as far as relationship goals go! If you didn't get that, we are talking about the manner in which they have emerged as the 'IT' couple of Bollywood in the shortest span possible. Cause hey, it's right when it's right! From RK turning into an 'amaze' photographer for his girlfriend to Alia baking a cake for her sunshine's birthday, the reel-real jodi has been handing out #CoupleGoals for all the weak hearts out there. In fact, they also flew in and out for the Akash Ambani-Shloka Mehta pre-wedding bash and their Swiss trip made them look like they are totally made for each other as they took strolls out in the sun. Also Read - Shocking and honest confessions by Bollywood actresses that went viral!

Talking of which, the duo seemingly is off to some place new again and along with them is their Brahmastra director Ayan Mukerji. The three looked like a million bucks in traditional attires as they take off for the auspicious Kumbh Mela 2019 in Allahabad. While that is that, fans are in for a treat cause the papz captured the duo in all their glory, while they were hugging it out at the private Kalina airstrip. Check out their pictures here! Also Read - From Bell Bottom to Raazi: These 5 spy thrillers on OTT platforms will keep you hooked to the screens 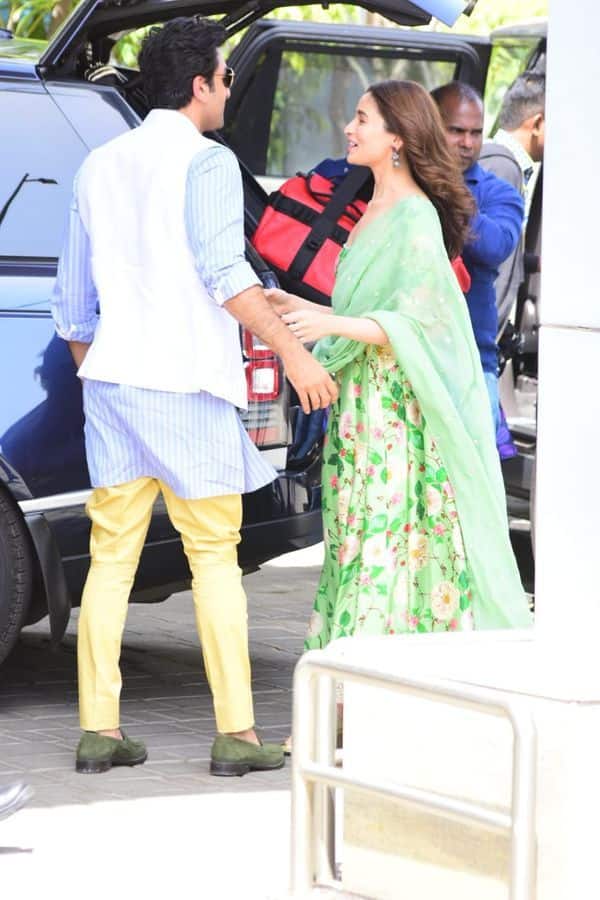 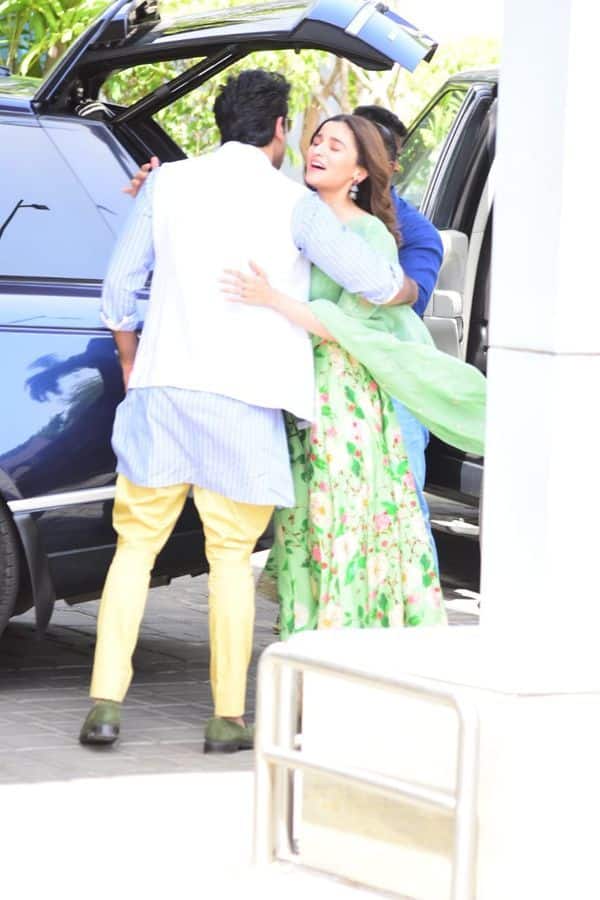 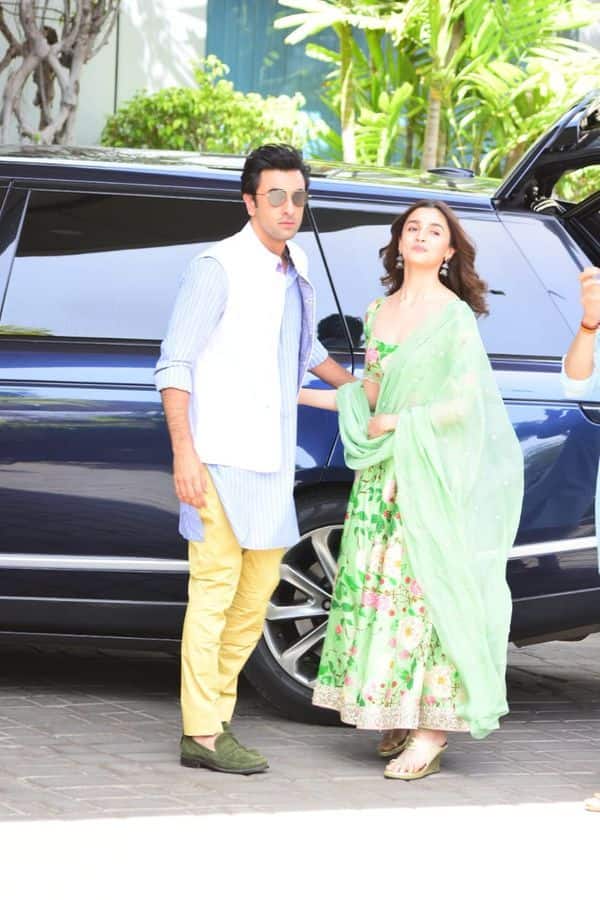 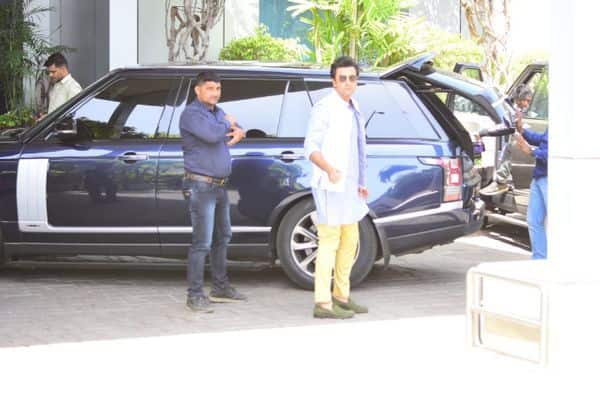 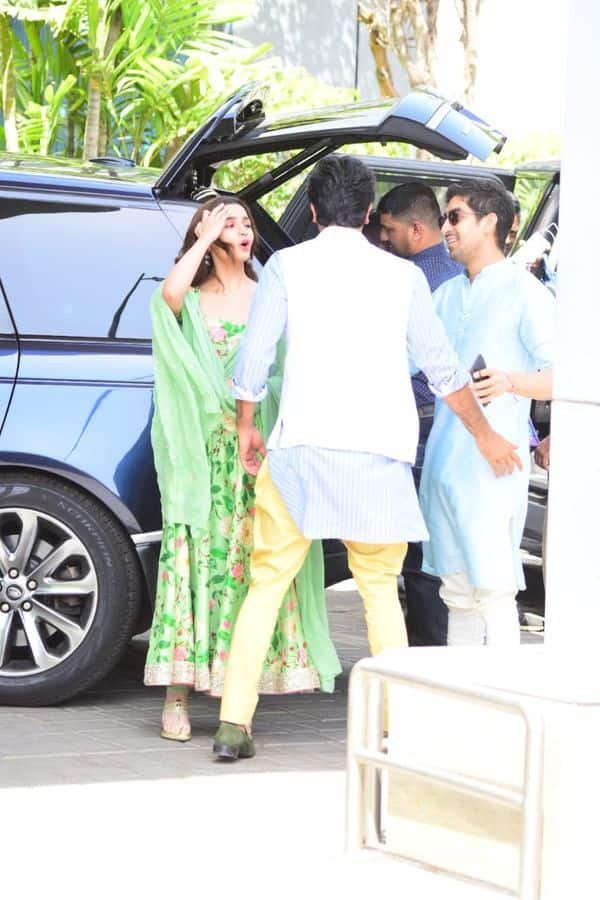 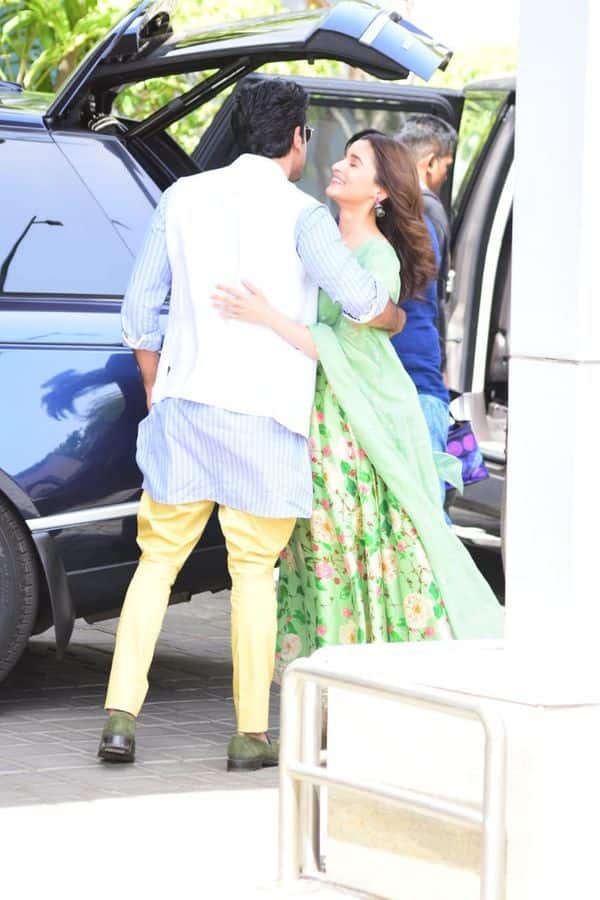 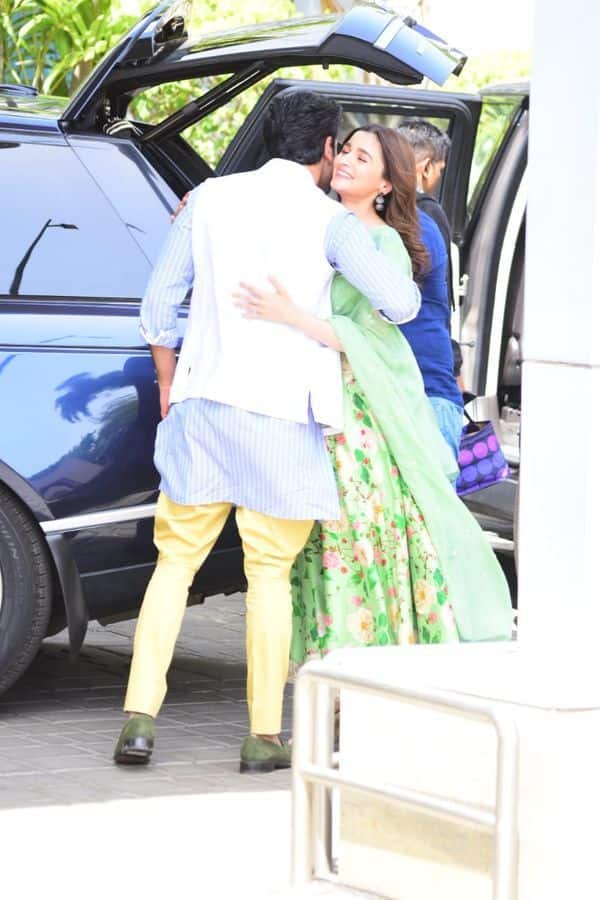 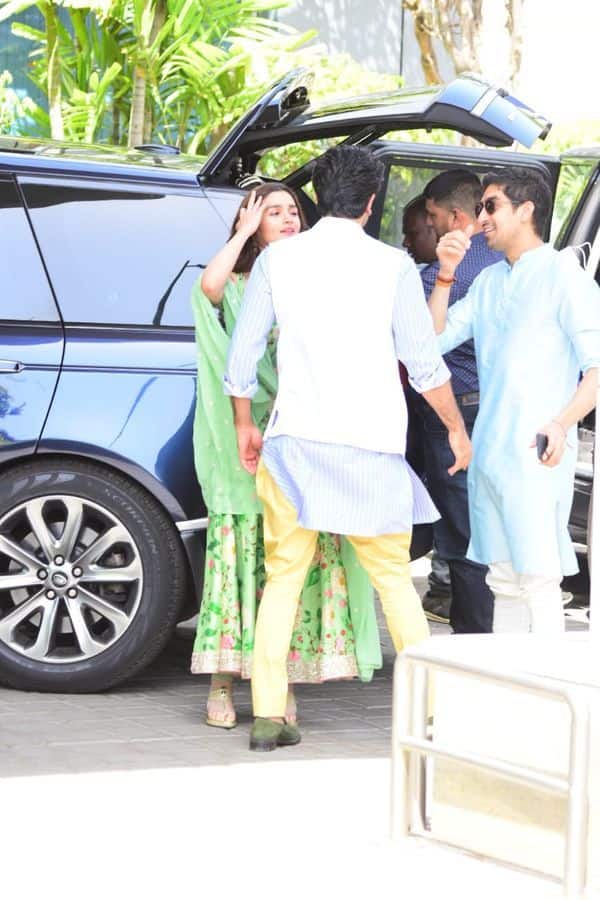 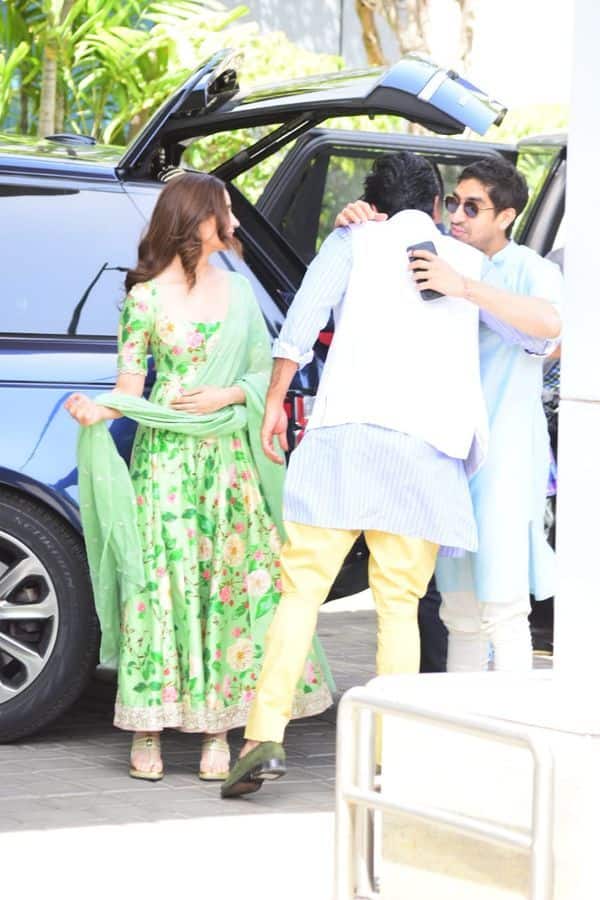 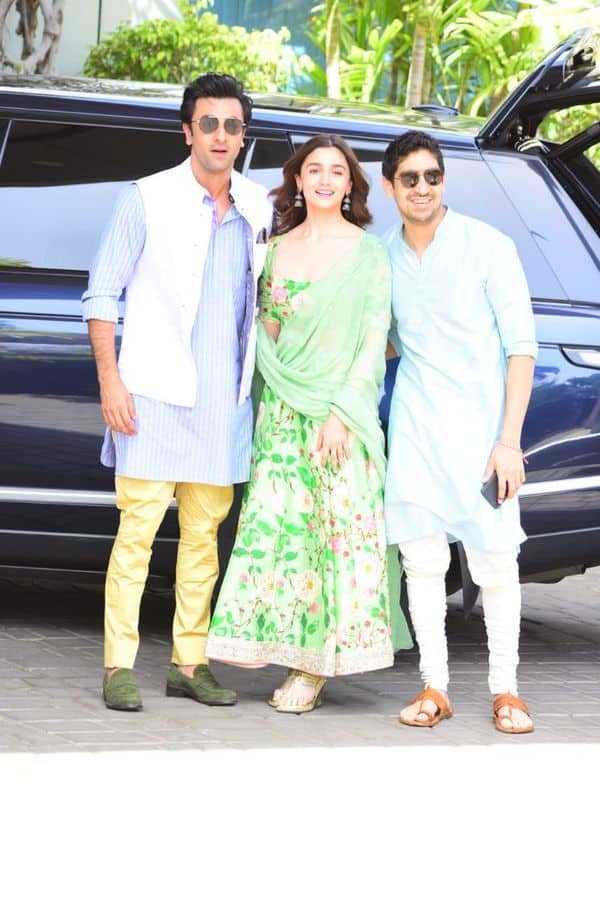 Earlier, Alia had reacted to the wedding rumours and had said, "I’m too young to think about it. When I feel there’s a need to be in a stronger bond with him, we will come to it. But right now, I’m married to my work and I also have my relationship going well on the side." She had also revealed that she wouldn't 'dhopto' anyone having a crush on Ranbir unlike her character in Gully Boy.

Both actors are quite busy with their professional lives. Alia has Kalank coming up while Ranbir is busy working on Shamshera that also stars Sanjay Dutt and Vaani Kapoor. And of course, together they have Brahmastra which will release during the Christmas weekend.