Last night at Karan Johar's residence was a glitzy affair as all the tinsel townies came under one roof. From what the pictures suggest, this was one helluva party. Well, obviously! After all, Karan Johar is known to throw the best parties ever! Every time the film maker hosts a celebration it becomes the talk of the town. If the pictures from last night's party are anything to go by, looks like Kareena Kapoor Khan and her gang of girls had the craziest time ever! Bebo's bestie Amrita Arora Khan shared a series of pictures from last night's party and guess what .. Alia Bhatt is the newest addition to their gang! The girls are seen having a mad time at the party and I am sure with Karan and Kareena around, there must be tons of gossip discussed too! How we wish some day Karan invites us to one of these high - end parties too.. ( ALSO READ: These pics of Ranveer – Deepika and Sidharth – Alia from Karan Johar’s party scream ‘IT’S OFFICIAL!’) Also Read - From Vijay Deverakonda to Rashmika Mandanna: THESE South biggies are set to amaze the B-Town audience with their Bollywood debuts


Every time Kareena makes an appearance, it becomes a hot topic of discussion and this time too, as she made her way to the party, she set a lot of tongues wagging with her stunning avatar. Bebo looked like a hot diva in a black outfit flaunting her sexy back. We couldn't help but stare at how gorgeous she looked! Alia grabbed many eyeballs as she made an entry with boyfriend Sidharth Malhotra. And guess what? Sidharth drover her to the venue! Now, isn't that something? (ALSO READ: Farhan Akhtar rubbishes rumours of fight with Aditya Roy Kapur with this pic) Also Read - Deepika Padukone, Alia Bhatt, Kareena Kapoor Khan and 7 more Bollywood beauties who left their education mid-way for a career in Bollywood 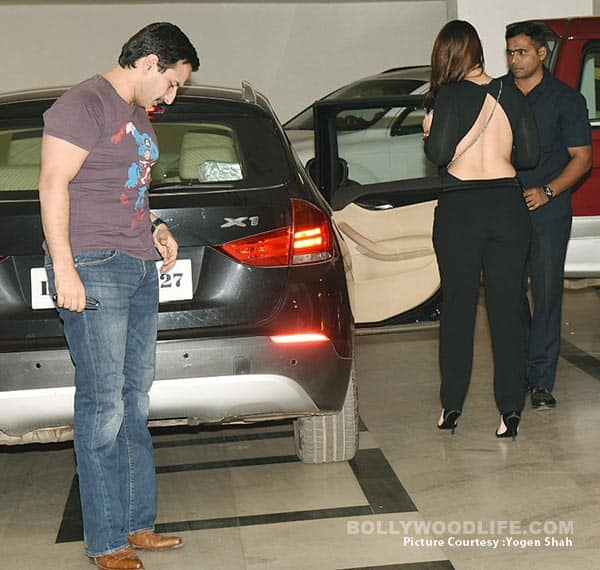 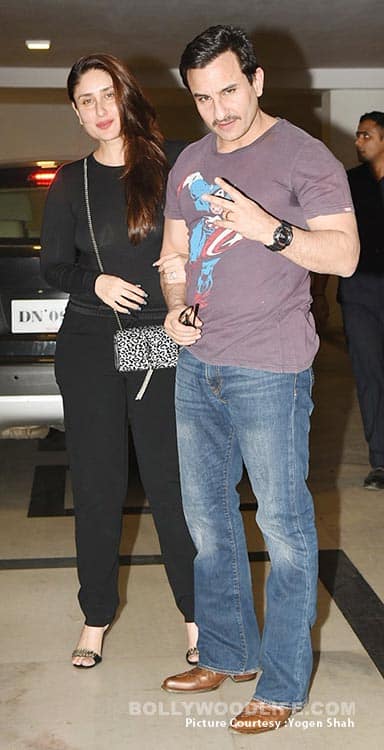 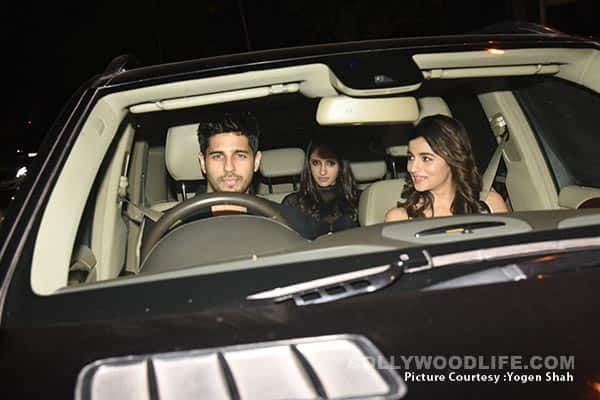 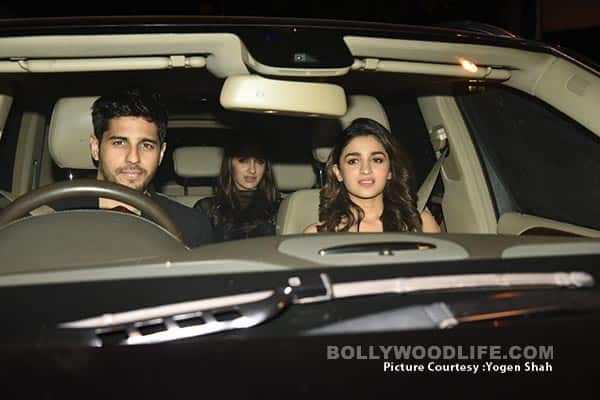 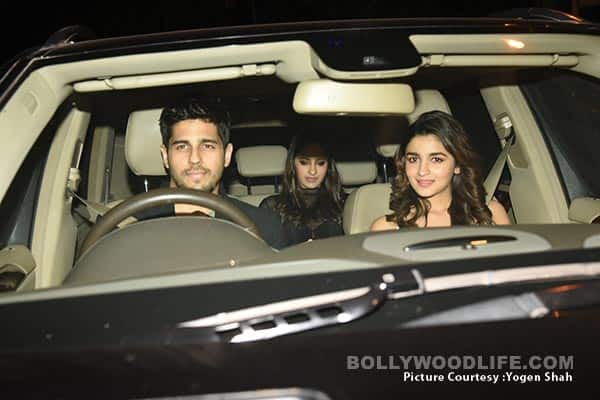 Malaika Arora Khan, Amrita Arora Khan and Rhea Kapoor looked at their stylish best at the party. For those who don't know, KJo called for a grand celebration as Christian Louboutin is in town. Shah Rukh Khan, Jacqueline Fernandez, Sidharth Malhotra, Sonakshi Sinha, Mira Rajput, Jhanvi Kapoor, Kareena Kapoor Khan were among the top guests spotted at the party.