As Alia Bhatt stepped out to get an overview of her site, little did she know that netizens will brutally troll her for her height and body type.

Alia Bhatt is adored by millions of fans who never want to miss her sight when she steps out in the city. She has recently bought a plush home in the Vaastu Pali Hill complex worth Rs 32 crore. Her beau Ranbir Kapoor already owns his bachelor pad in the same apartment. Her flat is in close proximity to the Kapoor’s Krishna Raj bungalow which is being renovated. As Alia stepped out to get an overview of her site, little did she know that netizens will brutally troll her for her height and body type. Also Read - Kareena Kapoor Khan, Alia Bhatt, Deepika Padukone and other Bollywood divas who made eyes pop with their OOPS moments

In the video, Alia was seen in a black top and matching lights. She wore sport shoes as she went out for a survey. However, netizens were really not pleased with her fashion choices and her appearance. Many people passed comments on her height saying how tiny she was looking while some felt that Alia was apparently too skinny for the clothes she was wearing. However, there were some of her fans who defended her from trolls on her behalf, Also Read - Alia Bhatt and Karan Johar share 'virtual wala love' with Varun Dhawan and Sidharth Malhotra as Student Of The Year clocks 9 years 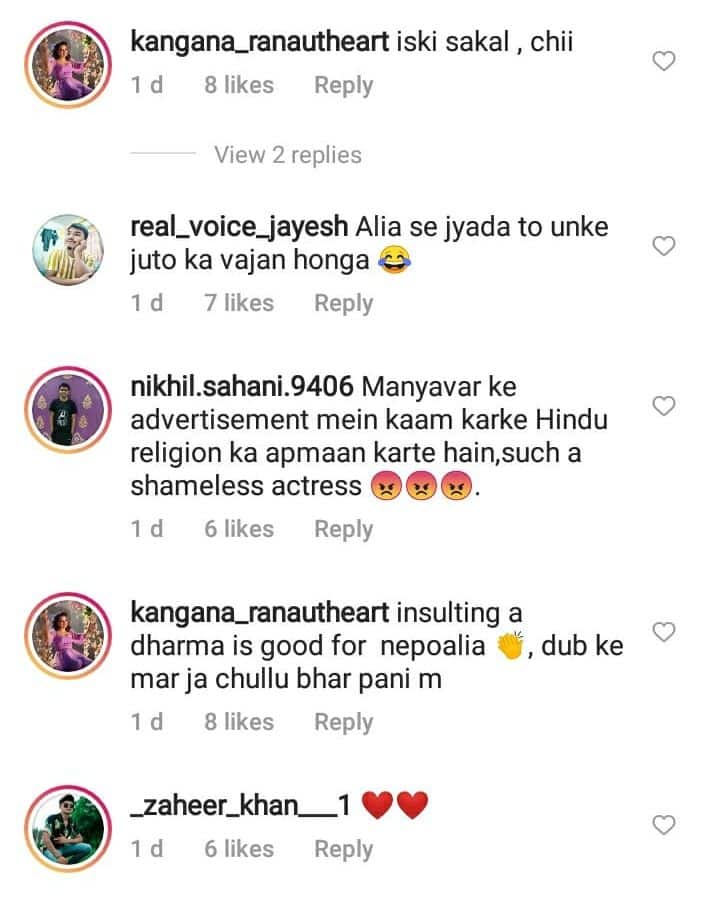 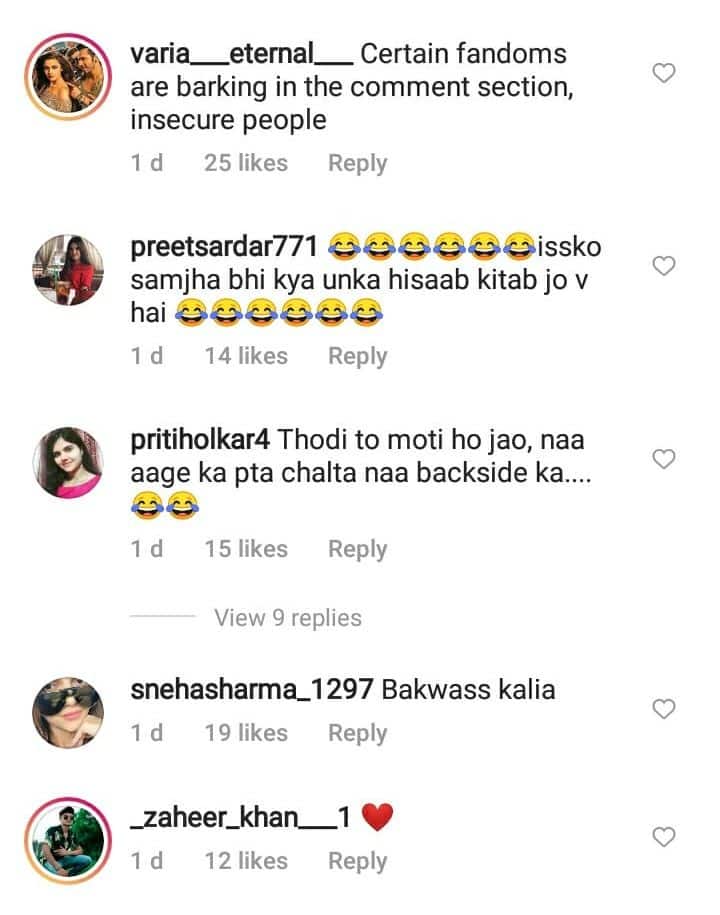 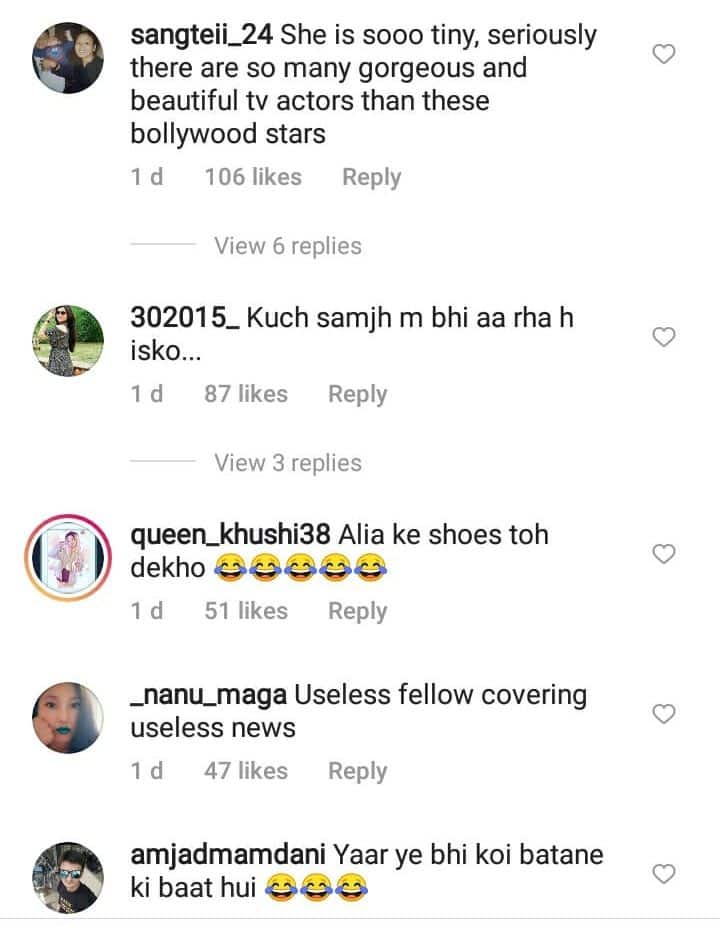 Also Read - From Katrina Kaif to Hrithik Roshan: Workout regimes and secrets of top Bollywood stars to give you the perfect kick

Alia recently featured in Mohey's digital film campaign which strives for a balance between tradition and equality, while celebrating the happy union of marriage. She headlines the campaign starring in the video fueled with emotions, which celebrates brides and families who rethink wedding traditions in modern times, to redefine into progressive ones. In a refreshingly new manner, the film presents a small but significant gesture of respect and equality.

However, Kangana Ranaut called out Alia and her commercial for a jewellery brand that questions the tradition of 'Kanyadaan'. She also accused the brand of engaging in "anti-Hindu propaganda" and asked her followers to seek a ban on the advertisement.