Alia Bhatt gets massively trolled for saying that she will work till 100 years; 'Stop copying Kareena Kapoor' takes a dig at Karan Johar being her godfather

Many are slamming Alia Bhatt and calling her a copycat as the same thing Kareena Kapoor Khan had said during her pregnancy. Alia often gets picked for copying Bebo, despite her confessing of her being her idol. 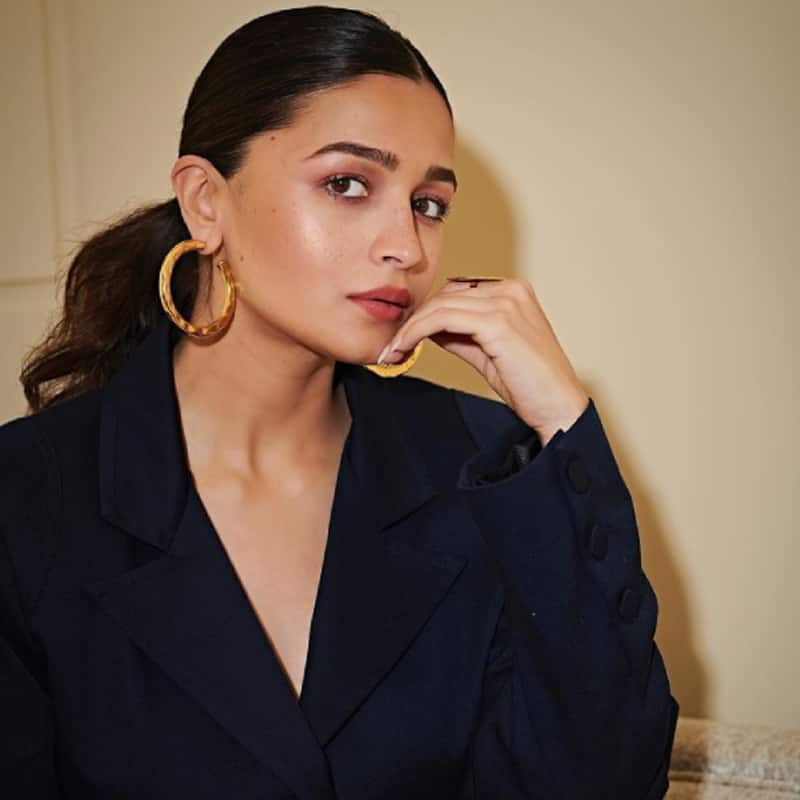 Alia Bhatt is on promotional despite her posing film Darlings. But the centre of attraction is her pregnancy. Wonder what is the obsession behind the actress's pregnancy! While Alia Bhatt was in Delhi to promote her film Darlings, she was quizzed about the promotional stress during her pregnancy and asked if she is willing to take a rest, to which the actress gave the best answer that every pregnant woman would relate. " Agar aap fit ho, healthy ho, fine ho toh koi rest lene ki zarurat hai nahi. Kaam Karna Mujhe sukoon deta hai, mere passion hai.. it keeps my heart, my soul everything alive and charged. Toh main to Matlab 100 saal ki umar takee kaam karungi". While her fans hailed here rely on. But there is a strain section of coal media who is NOT very impressed with her answer and has been trolling her for the same. Also Read - Kareena Kapoor Khan, Shilpa Shetty and more B-Town beauties who embraced motherhood in their 40s

Alia Bhatt's statement of wanting to work for 100 years is receiving a lot of backlash on the internet. Also Read - Taarak Mehta Ka Ooltah Chashmah: Did Shailesh Lodha take a jibe at producer Asit Kumarr Modi with his chameleon post? Here's what netizens think

Many are slamming her that she is a copycat as the same thing Kareena Kapoor Khan had said during her pregnancy. Alia often gets picked for copying Bebo, despite her confessing of her being her idol. Also Read - Kiara Advani gets badly trolled for letting security guard hold an umbrella for her; netizens question, ‘What happened to your hands?’ [Watch]

While some even took a dig at her that if Karan Johar would be their godfather even they would call themselves hard working. Alia Bhatt proved her mettle as an actor with her second film Highway and since then she has only raised the bar higher.

The actress is awaiting the release of Brahmastra and Rocky Aur Rani Ki Prem Kahaani along with b hubby Ranbir Kapoor and buddy Ranveer Singh. While she is also all set for her Hollywood debut film Heart Of Stone along with Wonder Woman Gal Gadot.