As Alia Bhatt and Ranbir Kapoor got showered with love all across, the soon-to-be mom expressed her heartfelt gratitude towards her fans and loved ones for all the blessings coming her way after her pregnancy announcement. 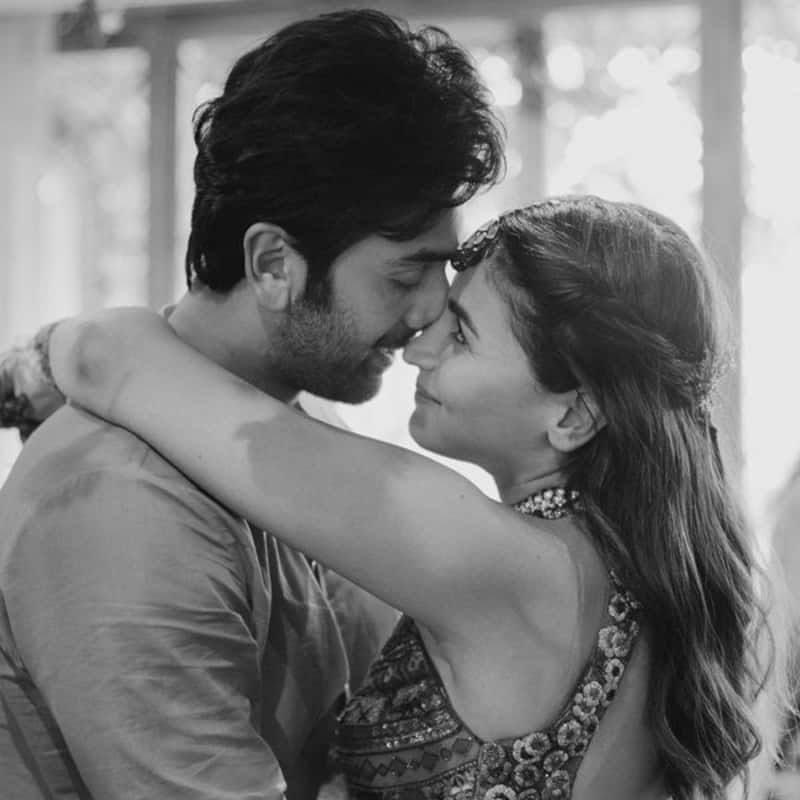 Alia Bhatt sent the social media into frenzy when she announced her pregnancy with Ranbir Kapoor. The couple is expecting their first child after tying the knot on April 14 this year after 5 years of dating. As Alia got showered with love all across, the soon-to-be mom expressed her heartfelt gratitude towards her fans and loved ones for all the blessings coming her way after her pregnancy announcement. Also Read - Koffee With Karan 7: Sonam Kapoor forgets Ranbir Kapoor's film name Brahmastra calls it 'Shiva No.1'; leaves Arjun Kapoor highly embarrassed

She penned a note on Instagram which reads, "Overwhelmed with all the love! Have tried to read everyone's messages and good wishes and all I want to say is, it truly feels so special to celebrate such a big moment in our lives with all your love and blessings! Thank you to every single one of you." Also Read - Liger: After Alia Bhatt, Mrunal Thakur; will Ananya Panday make a mark in Telugu film industry? 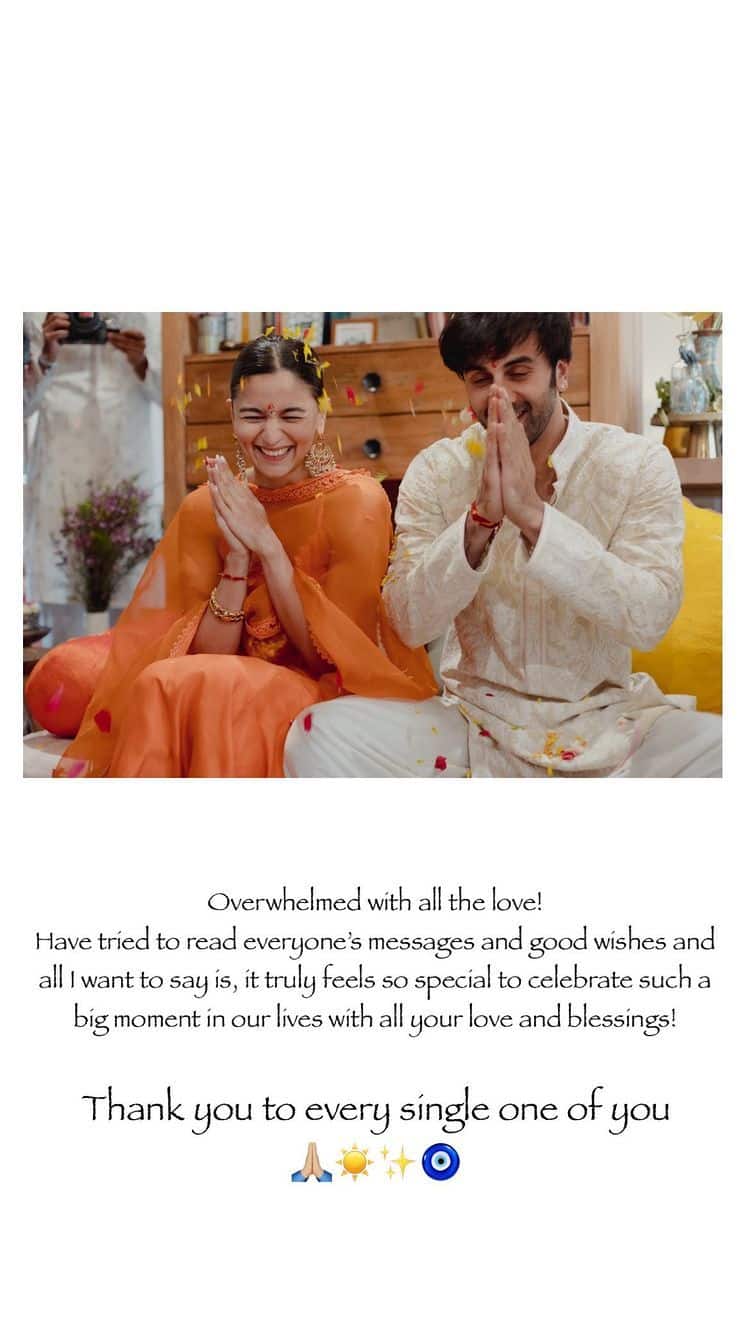 Also Read - Ranveer Singh nude photoshoot controversy: PIL filed in the court to seize all printed copies of the magazine

On Monday morning, Alia shared a picture, in which she was seen getting her sonography done while her husband Ranbir is seen looking at the baby on the screen. "Our baby .Coming soon," she captioned the image. Alia and Ranbir's friends from the industry such as Karan Johar, Parineeti Chopra, Rakul Preet Singh, Priyanka Chopra Jonas, Tiger Shroff and Mouni Roy among many others took to the comment section to congratulate the couple.

After Alia and Ranbir Kapoor announced their pregnancy, Mahesh Bhatt expressed his happiness at becoming a grandfather and spoke about how he is preparing for the role of a grandfather as life turns a new leaf. "Ah, my baby is going to have a baby! I am so happy for Ranbir and Alia. May our 'tribe' increase. And now I have to prepare for the most important role of my life: The role of a Grandfather. This is going to be a grand debut," the filmmaker told TOI.