Alia Bhatt was snapped outside Vishesh Films office today in Khar and she looked cute as a button as she stepped out in a school girl avatar. She sported two ponytails, a pink crop top and black jeggings and looked damn cute! Rumours are rife that Alia will be seen in Aashiqui 3 and before this too, the actress has been snapped outside Vishesh Films' office with Sidharth Malhotra a couple of times. This time, however, the actress was snapped without Sid. Check out the pictures here. (ALSO READ: 5 pictures that confirm Alia Bhatt and Sidharth Malhotra have signed Aashiqui 3) Also Read - Trending South news today: Allu Arjun's action scene from Pushpa leaked, Jr NTR-Ram Charan's RRR to clash with Nandamuri Balakrishna's Akhanda and more 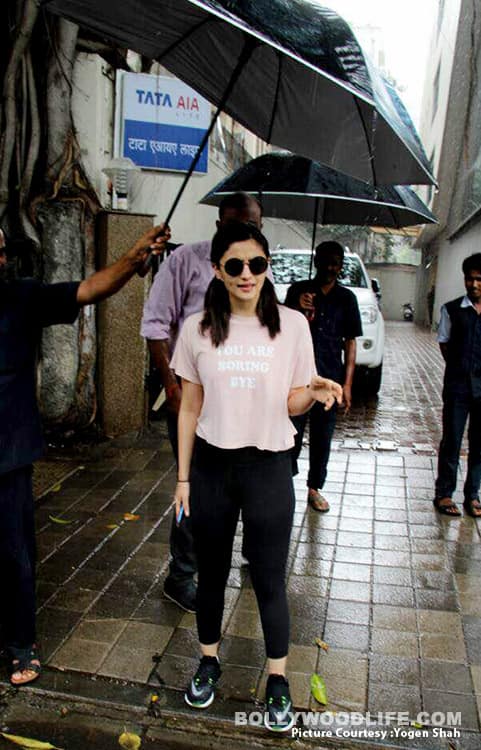 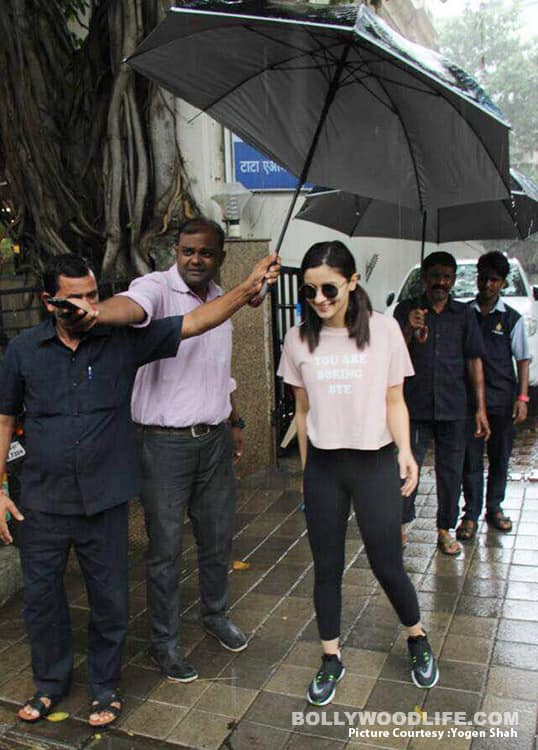 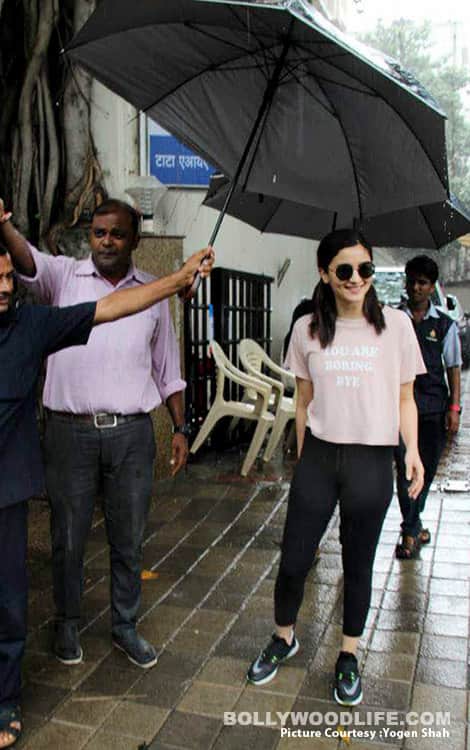 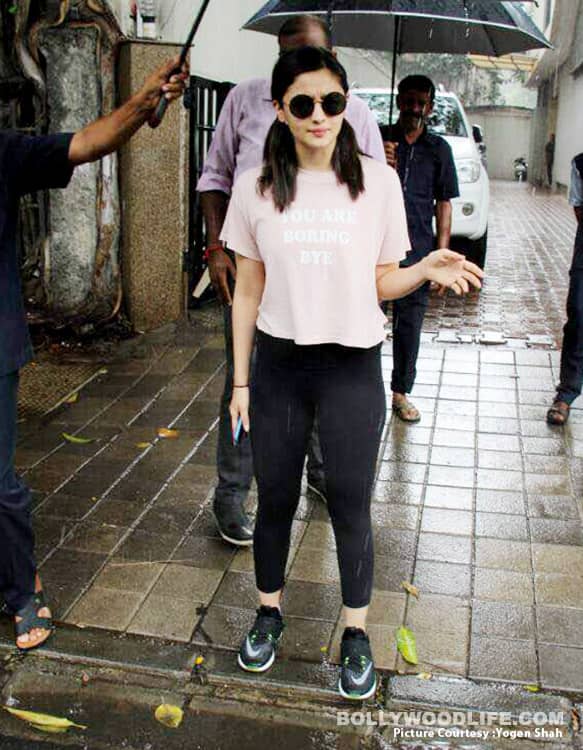 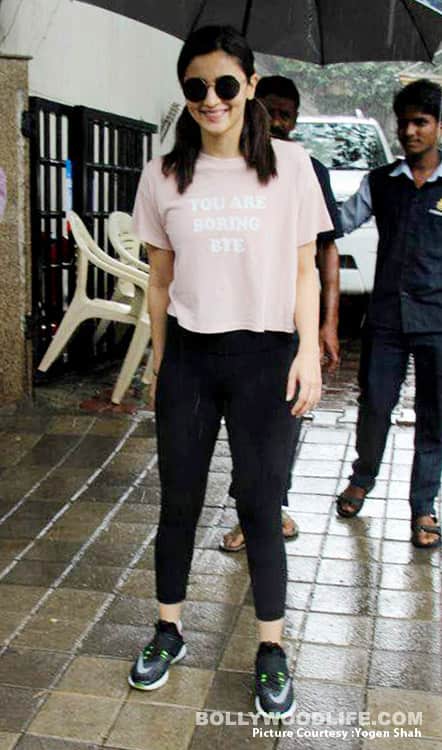 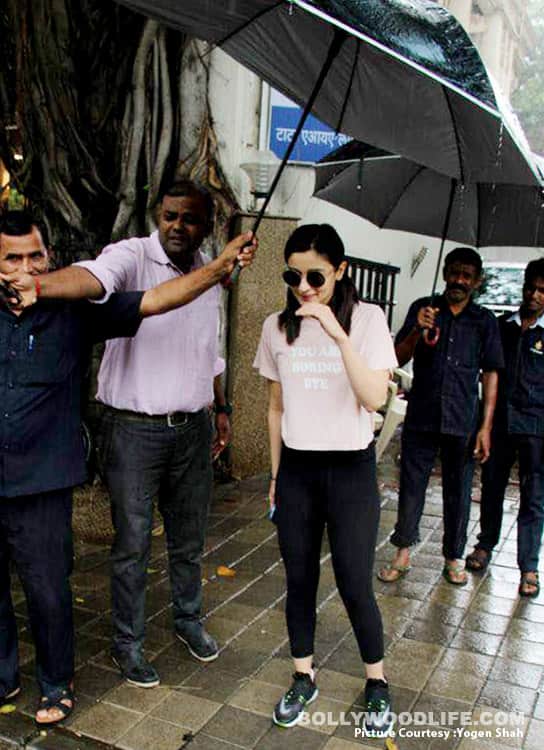 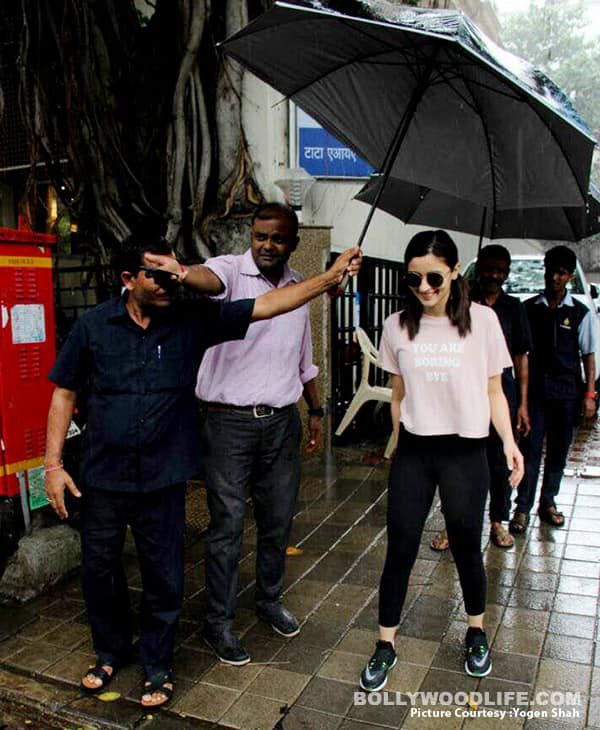 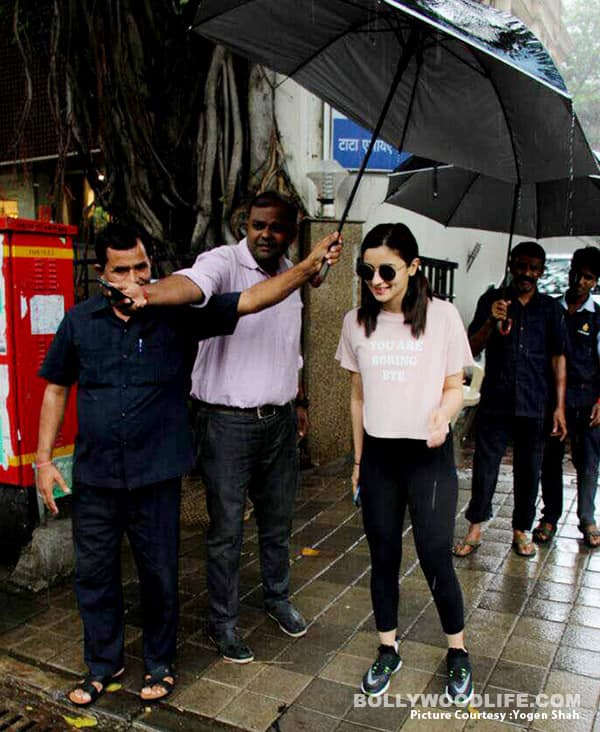 Also Read - Say What! THIS Telugu biggie to take on Jr NTR-Ram Charan's RRR at the box office? Here's what we know

In a statement earlier, Mukesh Bhatt had stated, “The Aashiqui franchise is a labour of love which was created by my brother, Mahesh Bhatt, Shri Gulshan Kumar and myself back in 1990. Our association for the movies with T-Series has been a proud and dear one, and will continue being so for Aashiqui 3. This is a partnership between Vishesh Films and T-Series only and we are very excited to continue this journey with them.” Also Read - From Vijay Deverakonda to Rashmika Mandanna: THESE South biggies are set to amaze the B-Town audience with their Bollywood debuts

Bhushan Kumar, Managing Director, T-Series, added, “Aashiqui has been a film which is close to our hearts and I will be working on this film with Bhatt Saab and Mukeshji. It’s a film which will be made under T-Series and Vishesh Films banner as always. Aashiqui is a successful association that we have and will continue to have.”

From what we know, the film is at its nascent stage now as the script is still being written but it’s very well known that Alia Bhatt and Sidharth Mahotra will play the lead roles. The only thing that we are waiting for is an official announcement.