Justin Bieber's fans in India are about to witness a spectacular sight as he is going to be performing LIVE soon. The Purpose tour concert is about to begin shortly and we were among the first ones to bring to your notice that people have already flocked to the DY Patil Stadium in Navi Mumbai for the concert. Among Bollywood celebrities, we snapped Arjun Rampal, Alia Bhatt, Raveena Tandon, Ayan Mukerji, Malaika Arora Khan, Arbaaz Khan, Pooja Hegde, Sophie Choudry and many more at the venue. It's absolute madness at the DY Patil Stadium already, so just imagine how crazy would the crowd go once Bieber starts to perform! Meanwhile, check out pictures of B-Townies who have reached the venue for the Justin Bieber concert right below. (ALSO READ: LIVE BLOG: Justin Bieber begins his set with Mark My Words) Also Read - Not Ranbir Kapoor BUT Ranveer Singh to star in THIS Sanjay Leela Bhansali's ambitious project? 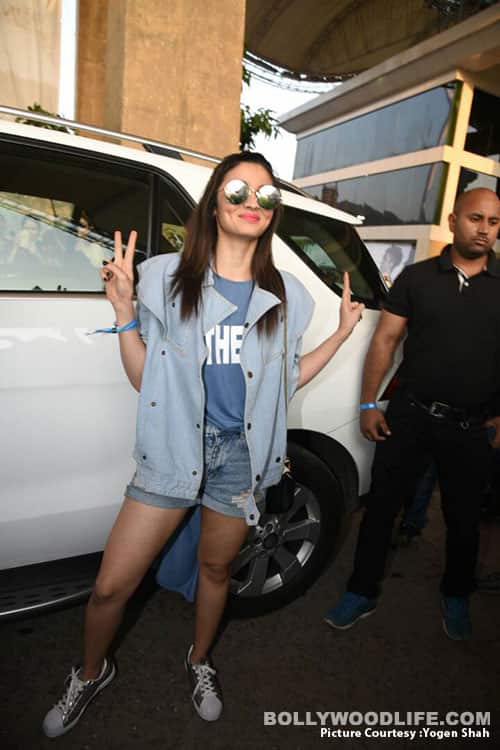 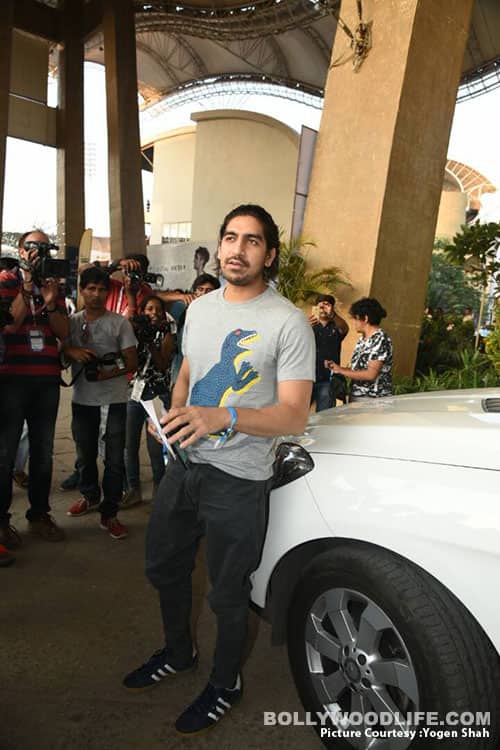 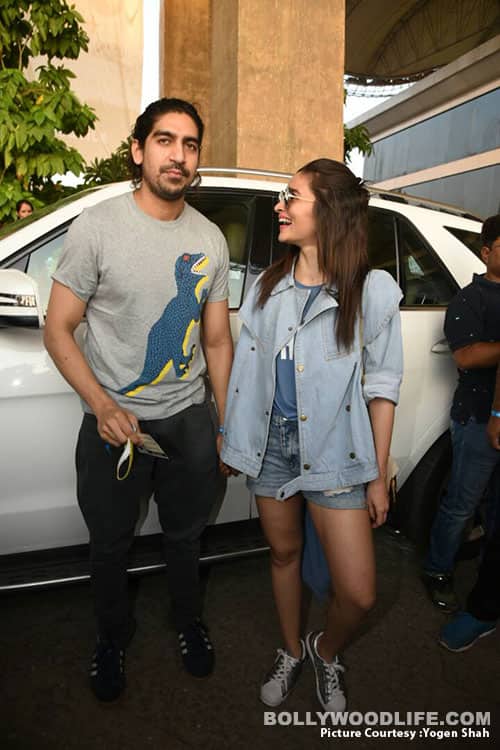 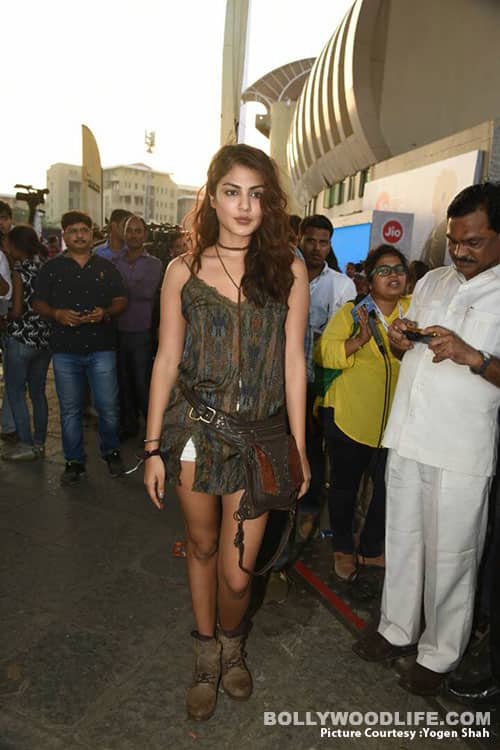 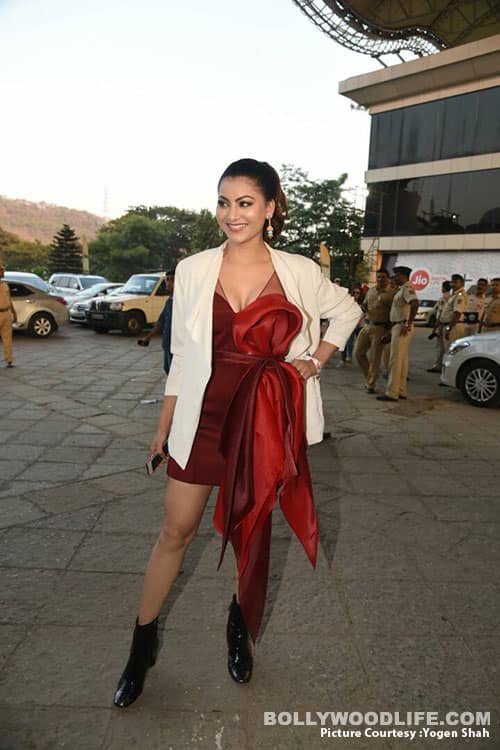 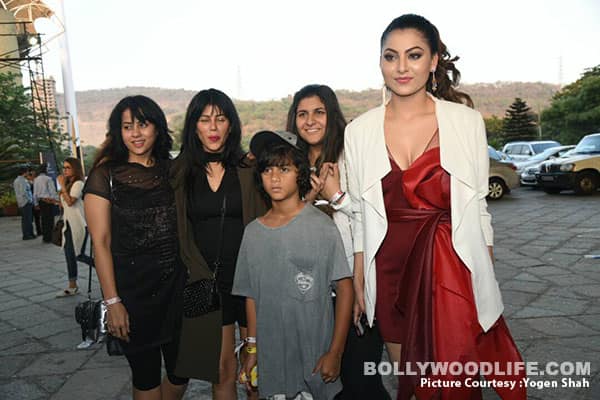 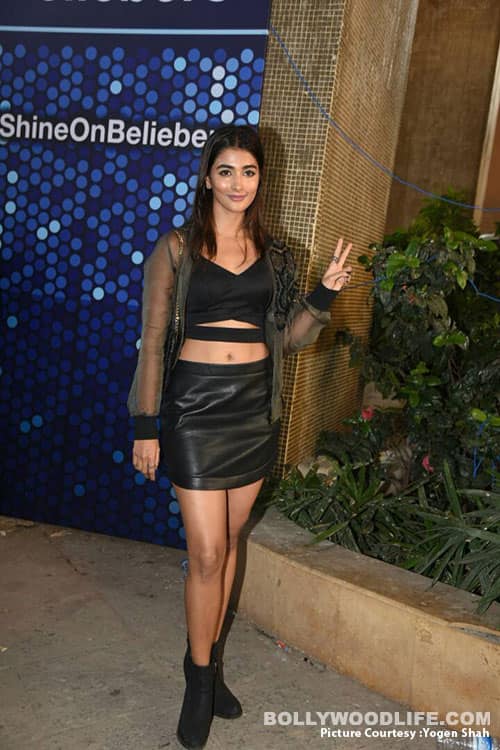 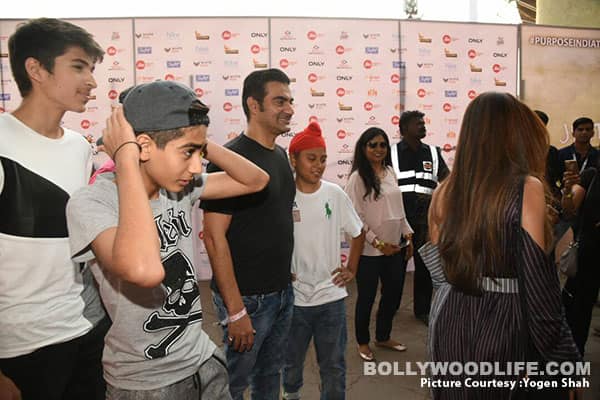 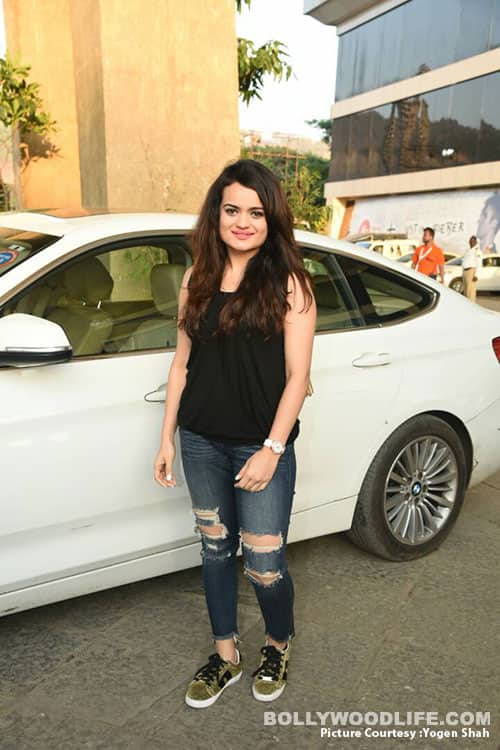 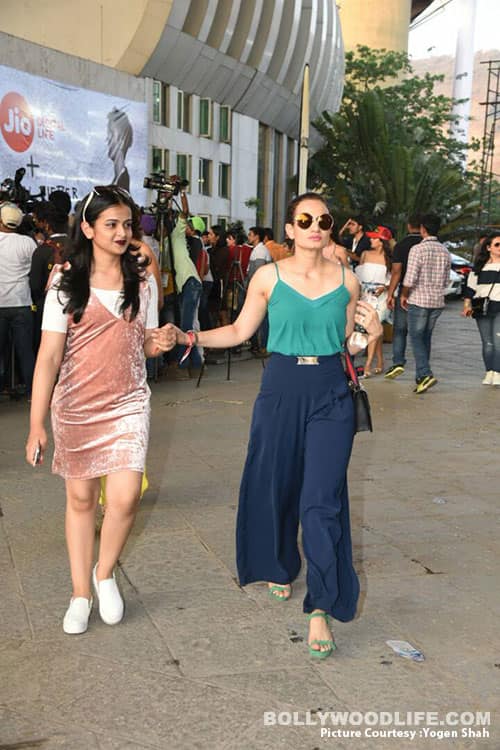 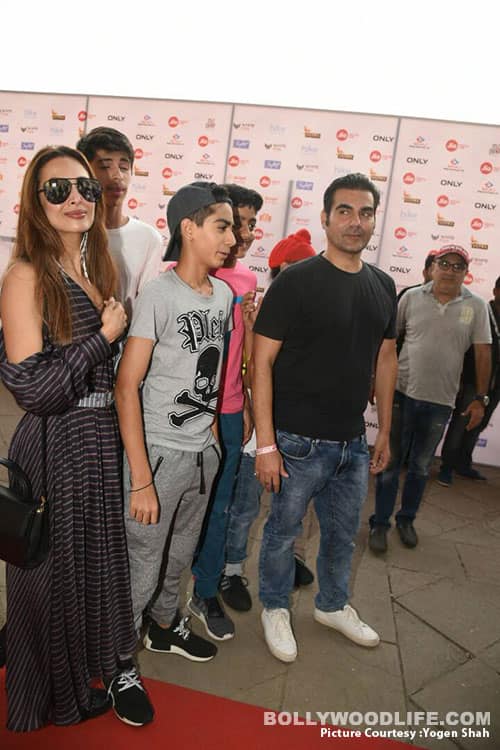 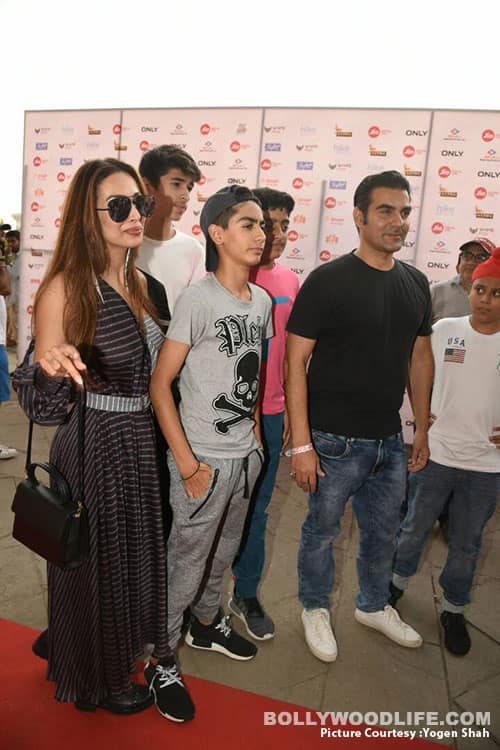 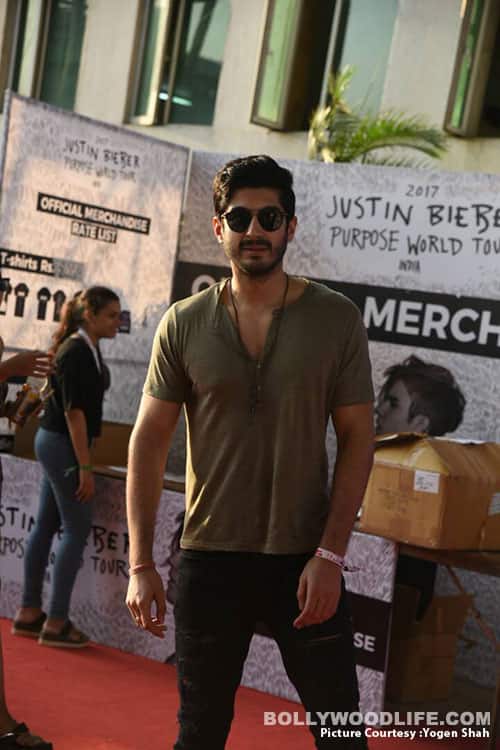 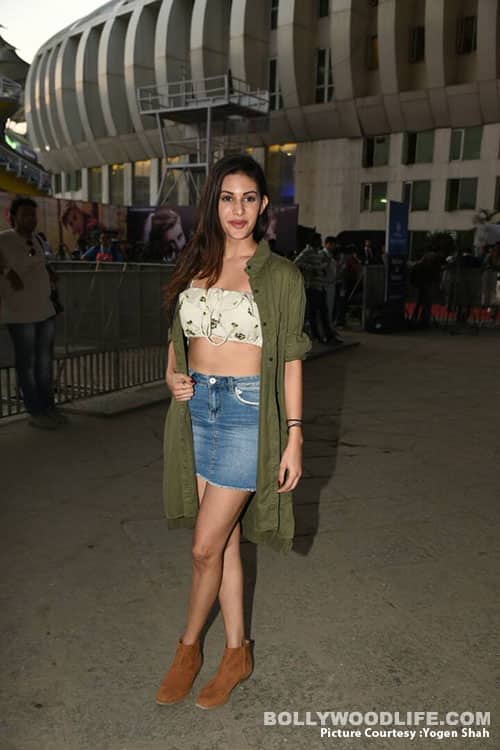 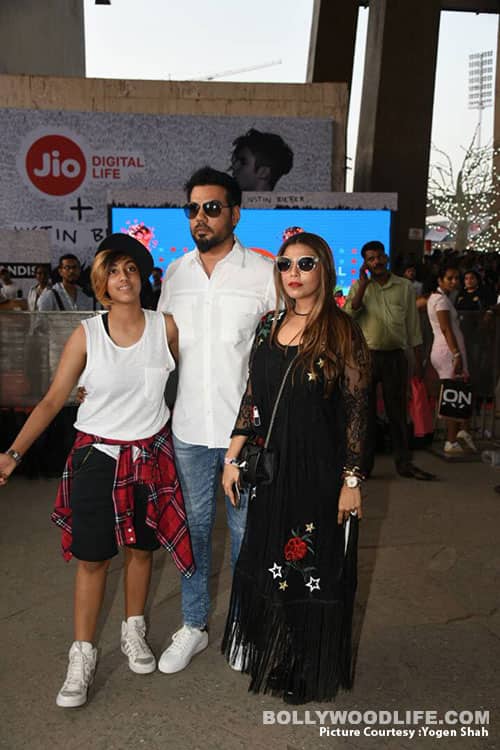 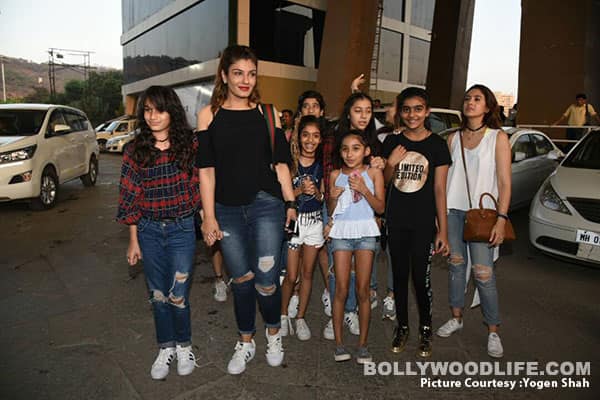 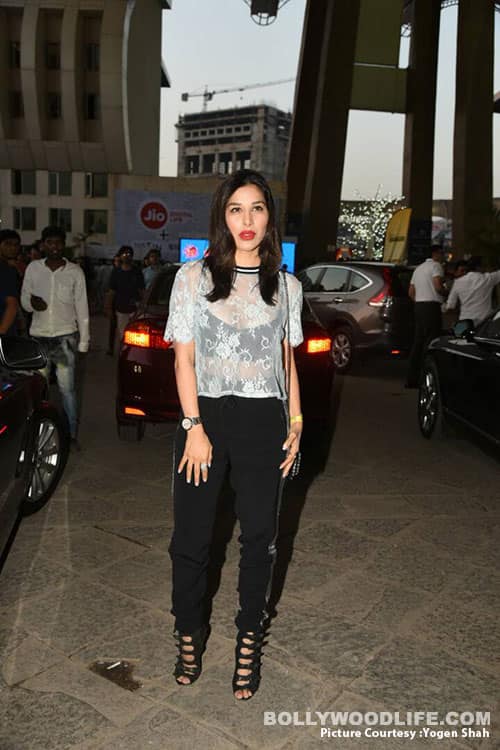 The internet is flooded with pictures and videos of Justin's Mumbai visit. We snapped the Baby hitmaker a couple of hours ago at the Inorbit Mall in Vashi, where he was seen sipping black coffee at Starbucks! So all you Beliebers out there, now you know what's your favourite singer's favourite drink! There are umpteen videos online which show how there's a fan frenzy all over the city as he is going places with his team. This is sheer madness. But we cannot even blame anyone because it's THE Justin Bieber after all!

In case you don't know, post the concert in Mumbai, Bieber is going to take a tour through Jaipur, Agra and New Delhi for some sight-seeing.