Alia Bhatt is on cloud nine after the success of her film Raazi. The movie has earned Rs 110 crore at the domestic box office and it is a feat.

Alia Bhatt is on cloud nine after the success of her film Raazi. The movie has earned Rs 110 crore at the domestic box office and it is a feat. Not all women-centric movies in India get that kind of response. Surely, there will be awards galore for Alia this year. Well, the latest display of affection from some very special kids should be no less than an award for the actress. She organised a screening of Raazi for some deaf and mute students of an NGO, who enjoyed it with subtitles. Present at this special screening with the students and Alia were Mahesh Bhatt and Vicky Kaushal. The pictures shared below will melt your heart. Also Read - Koffee With Karan promo: Deepika Padukone and Alia Bhatt's cute banter on Ranbir Kapoor raises your excitement for the episode - watch video

Right now, Raazi is the third highest grosser of 2018, beating movies like Raid, Sonu Ke Titu Ki Sweety. Considering that the movie has a niche subject and has released in only 2000 screens, Raazi has performed very well. In fact, it is also the first niche, women-centric film to earn such a huge amount of money. So quite clearly, Raazi is a winner at the box office. Not just the moolah but the appreciation that the movie is receiving from all over is a testament to what brilliant piece of cinema this is. With heart-rendering performances, crisp storyline and flawless direction, Raazi is sure one of the best produces by the Indian cinema. Also Read - Kaam Chalu Bawa! Alia Bhatt and Ranveer Singh are excited as Gully Boy goes on floors - view pics 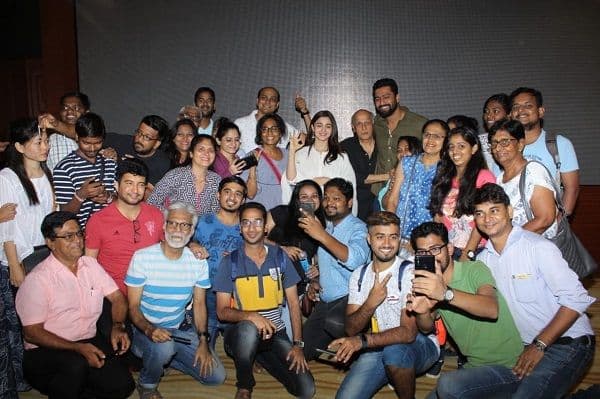 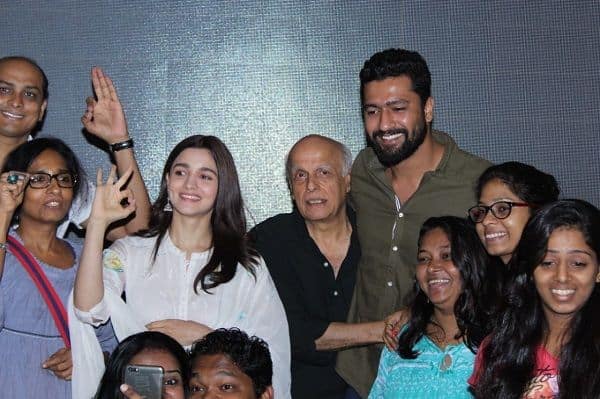 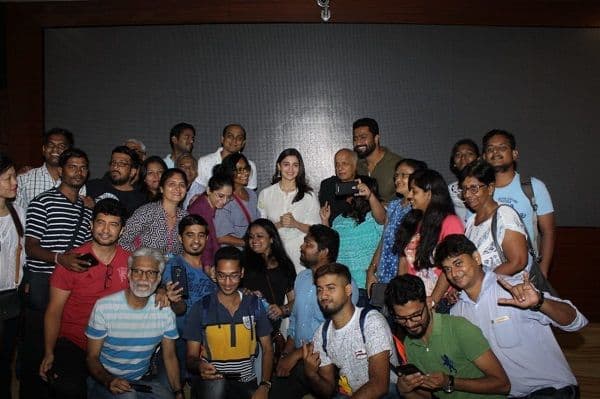 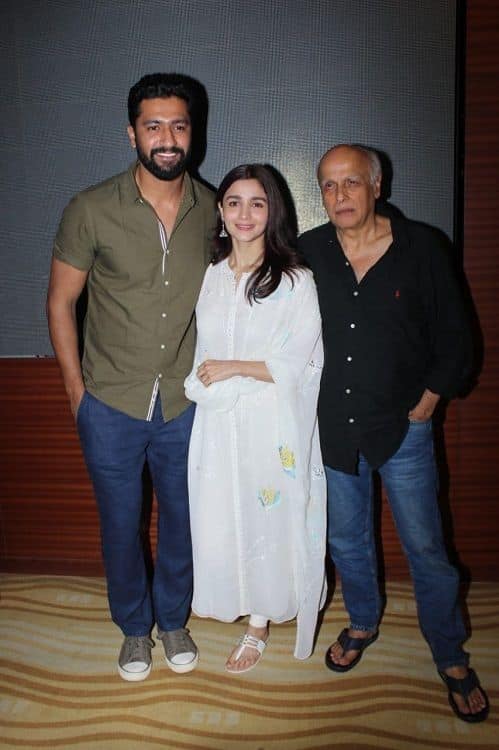 Also Read - Psst! Alia Bhatt wants to share her stylist with you

BollywoodLife’s Ankita Chaurasia wrote in her review, “Alia Bhatt is the soul of Raazi and there are no two ways about it. Her turn from an innocent, naive student to a seasoned, ruthless spy is the stuff legends are made of. She has her hand on the pulse of the audience and holds them by the throat as she takes one risk after the other. You find yourself holding your breath and heaving a sigh of relief, along with Sehmat. By the time the film ends, you want to do three things – hold Sehmat close and assure her that everything will be all right, remind yourself that Sehmat is only Alia Bhatt, handover the best actress award of the year to her already.”