Mahesh Bhatt also emphasised how Alia Bhatt has been a magical child since the beginning, perpetually leaving him amazed with her extraordinary talent, and that her marriage with Ranbir Kapoor was a real high point for his daughter 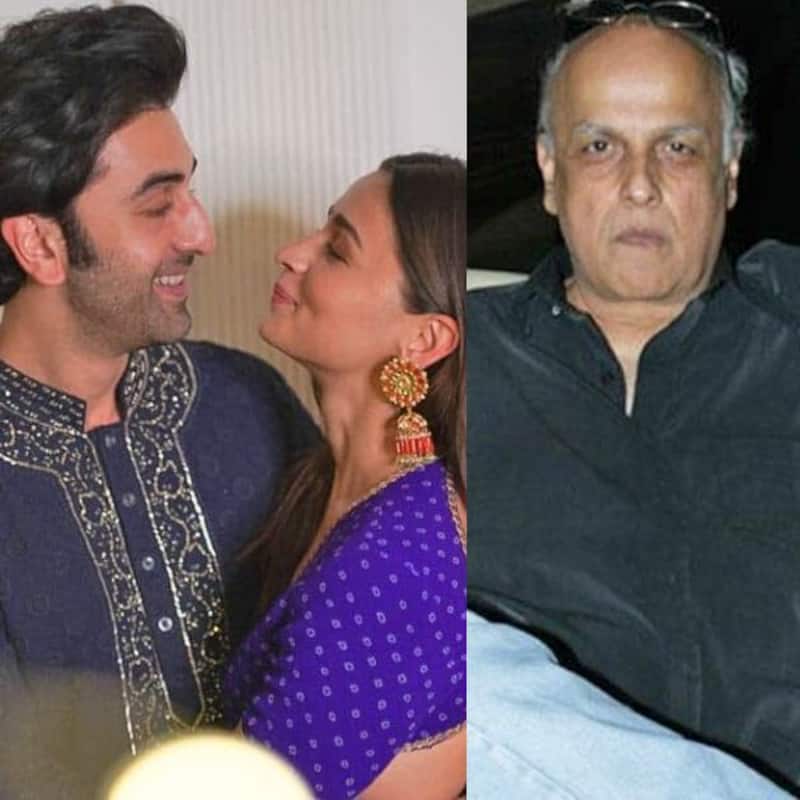 Alia Bhatt is expecting her first baby. Barely a little over two months since tying the knot with Ranbir Kapoor, the happy couple has exuberantly announced to the world that they're on the road to become parents. Alia Bhatt took to her official Instagram handle earlier today, 27th June, to break the news to all her fans and the rest of the world in a cute post, where she can be seeing lying on a hospital bed, wistfully looking at the sonography screen of her baby (covered with a large heart emoji) to obstruct the pic from the public's view while hubby Ranbir Kapoor looks on though we can only see him from the back. She captioned the post: “Our baby ….. coming soon.” Check it out below: Also Read - Jhalak Dikhhla Jaa 10: Not just Rubina Dilaik, THIS Khatron Ke Khiladi 12 contestant also roped in for the dance reality show [Read Deets]

In a conversation with Hindustan Times, soon-to-be-grandpa Mahesh Bhatt said that there’s another universe that's going to descend in their backyard and lives it's quite an astounding news. Elaborating how happy he is for both Alia Bhatt and Ranbir Kapoor and his entire clan, he made no bones in stressing he's certain that the child to be born would have the genetics of two extraordinary children – Ranbir and Alia – and that there has never been a child like the one coming soon and never will there be such a child. Also Read - Kajol makes shocking revelations about her relationship with Ajay Devgn; speaks about two painful miscarriages and more

In the same chat, Mahesh Batt explained that this is the most challenging role, which life is asking him to play – that of a grandfather – and is a magical moment for the entire family, emphasising how Alia has been a magical child since the beginning, perpetually leaving him amazed with her extraordinary talent, which she has displayed both to herself and the world, adding how her marriage with Ranbir was even greater on top of all what she has done – a real high point for his daughter – and how much he love his son-in-law and how amazing he is. Also Read - Alia Bhatt to Kangana Ranaut: Times when Bollywood divas' weird outfits made fans wonder if they forgot to wear under pants