Alia Bhatt, Ranbir Kapoor pregnancy announcement: Why did the Brahmastra actress change her Insta DP? Here's the connection to her baby post

After Alia Bhatt and Ranbir Kapoor announced her pregnancy, many people began raising doubts below her post, with more than a few speculating that it isn't a baby but another promotional stunt for Brahmastra. Here's how she countered the rumours... 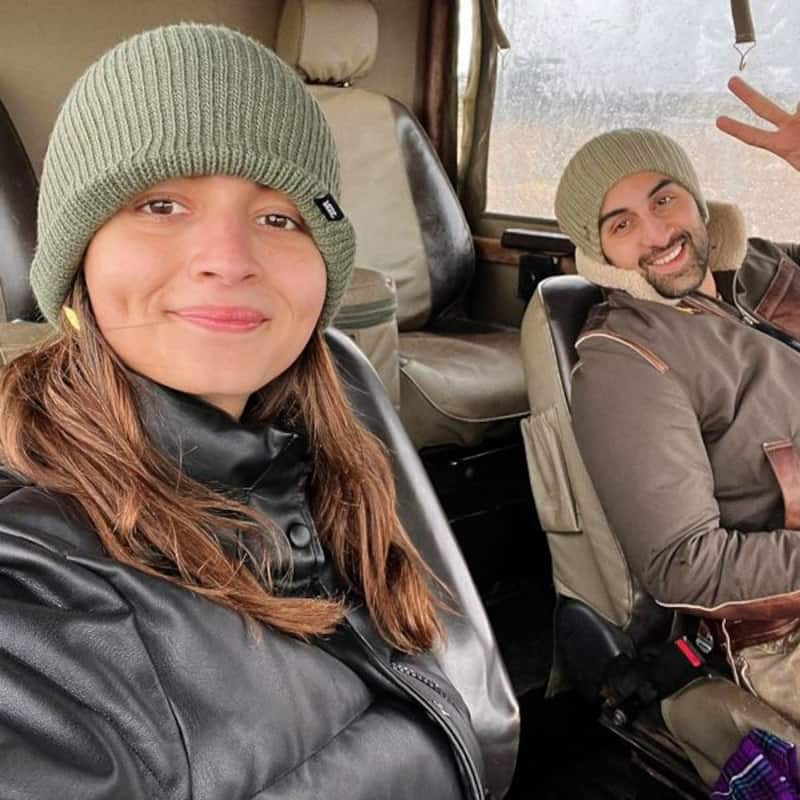 Alia Bhatt is expecting her first baby. Barely a little over two months since tying the knot with Ranbir Kapoor, the happy couple has exuberantly announced to the world that they're on the road to become parents. Alia Bhatt took to her official Instagram handle yesterday, 27th June, to break the news to all her fans and the rest of the world in a cute post, where she can be seeing lying on a hospital bed, wistfully looking at the sonography screen of her baby (covered with a large heart emoji) to obstruct the pic from the public's view while hubby Ranbir Kapoor looks on though we can only see him from the back. She captioned the post: “Our baby ….. coming soon.” Check it out below: Also Read - Daler Mehndi Birthday special: Grooviest Punjabi songs that can make you go ‘tunak tunak’ at any kind of party

Soon after sharing the news of her pregnancy, Alia Bhatt changed her Instagram DP. Now, it seems that there's a strong connection between the Brahmastra actress changing her display picture and her earlier baby post. It so happens that many people began raising doubts below her post, with more than a few speculating that it isn't a baby but another promotional stunt for her upcoming fantasy film with Ranbir Kapoor. So, in order to counter these doubting Thomases and set the record straight once and for all, Alia changed her DP, which was soon followed by mom-in-law Neetu Singh sharing her DP and mommy Soni Razdan uploading her own post to validate the baby claim. Check out the comments, followed by the changed DP and the posts below: Also Read - Saira Banu makes a rare appearance after Dilip Kumar demise; happily waves at paps [View Pics] 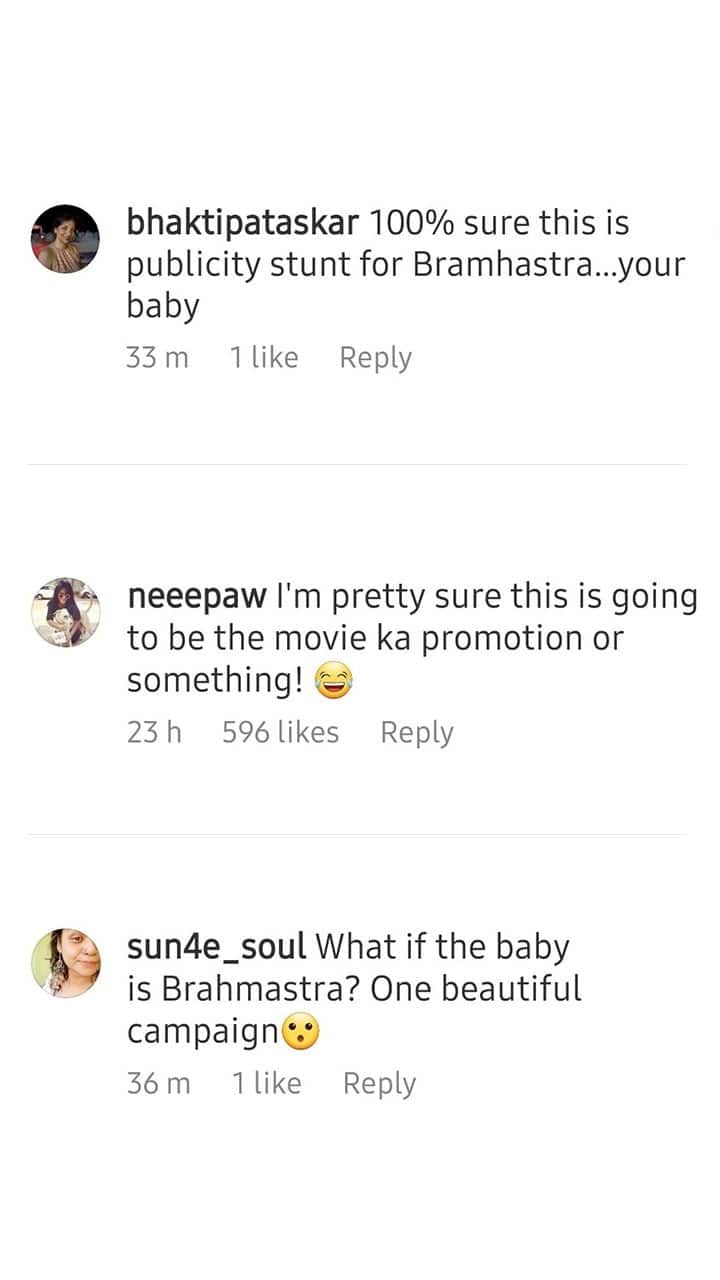 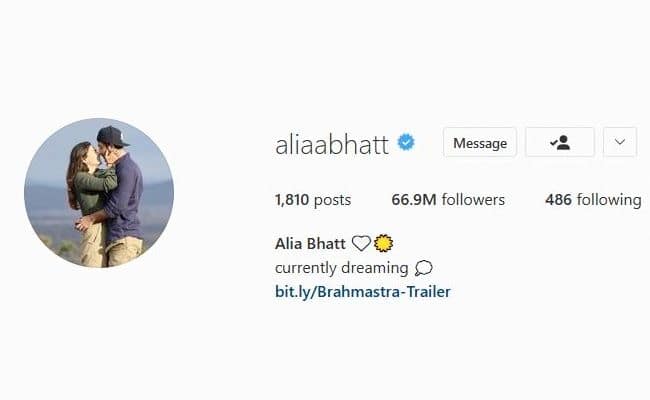 In a conversation with Hindustan Times, soon-to-be-grandpa Mahesh Bhatt said that there’s another universe that's going to descend in their backyard and lives it's quite an astounding news. Elaborating how happy he is for both Alia Bhatt and Ranbir Kapoor and his entire clan, he made no bones in stressing he's certain that the child to be born would have the genetics of two extraordinary children – Ranbir and Alia – and that there has never been a child like the one coming soon and never will there be such a child.

In the same chat, Mahesh Batt explained that this is the most challenging role, which life is asking him to play – that of a grandfather – and is a magical moment for the entire family, emphasising how Alia has been a magical child since the beginning, perpetually leaving him amazed with her extraordinary talent, which she has displayed both to herself and the world, adding how her marriage with Ranbir was even greater on top of all what she has done – a real high point for his daughter – and how much he love his son-in-law and how amazing he is.