Check out the viral pictures of the week!

It has been a dull week. We were expecting at least one picture that would break the internet. But no. Bollywood did give us a variety this time. There is a new couple in town promoting eco-friendly water bottles. Then there is a new movie going on the floors. The announcement had us all excited. Two pictures of star kids also went viral on the internet. And a pair of newlyweds had everyone talking. Check out the viral pictures of the week! Also Read - Alia Bhatt chooses a body hugging top and leather pants for her airport look; Netizens say, ‘She’s trying to copy Deepika Padukone’ – see pics 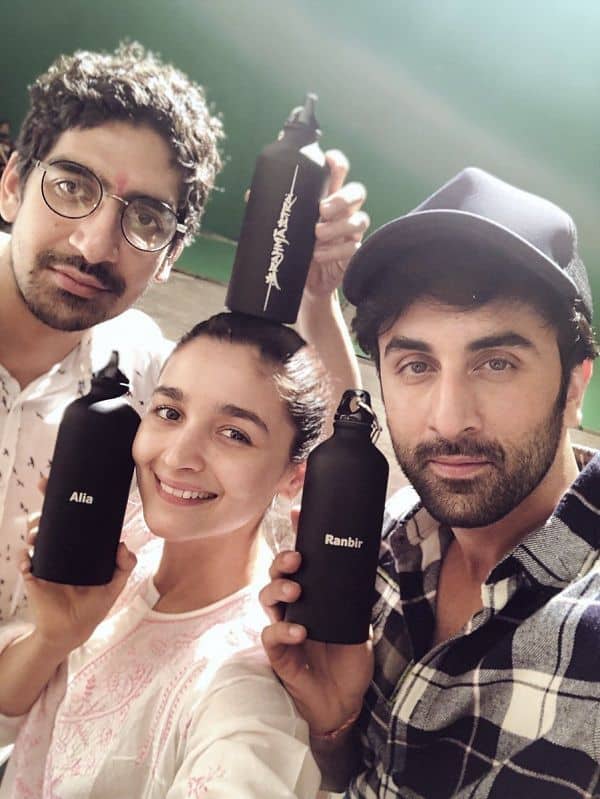 Lovebirds Ranbir and Alia will be seen sharing screen space with each other in the upcoming project, Bramahstra. On the World Environment Day, the two of them posed for a picture and revealed that they have switched to eco-friendly water bottles. Also present in the picture is Brahmastra director Ayan Mukerji. 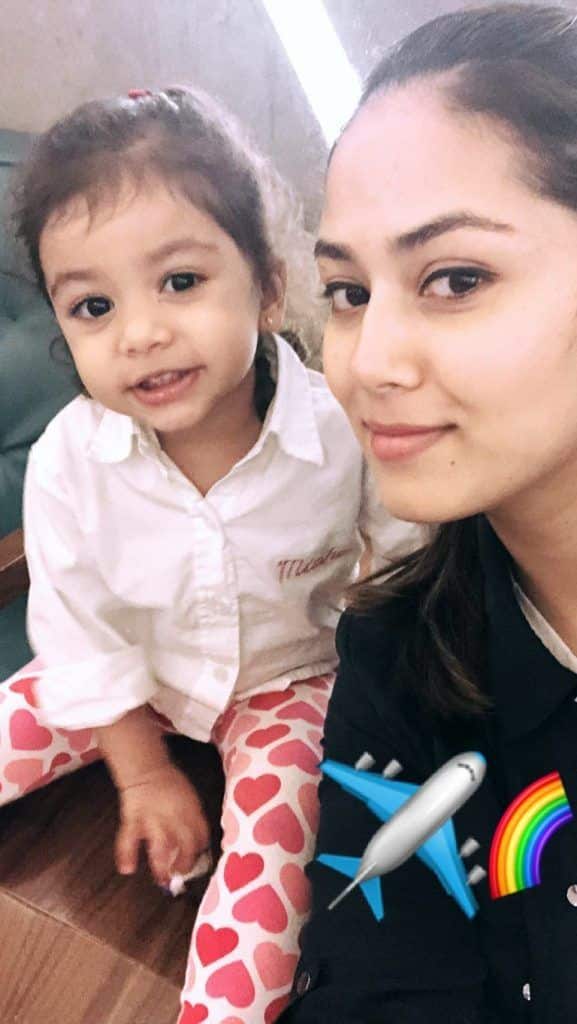 Two of the most important ladies in Shahid Kapoor's life - his wife, Mira, and his daughter, Misha - posed for an adorable click. For a picture that cute, of course, it will go viral. BTW Shahid and Mira are expecting their second baby soon. They announced their pregnancy a few weeks back. 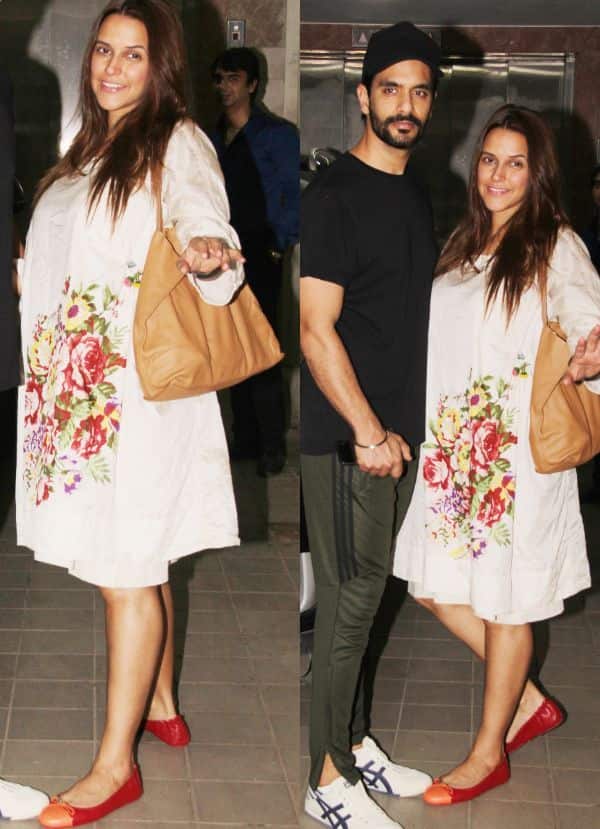 We are not spotting the newlyweds, Angad and Neha, as much as we would love to. But these rare pictures are quite a delight. The couple was out for a date at a Bandra eatery when the paparazzi spotted them. Just look at Neha flaunting her no-makeup look #likeAboss. 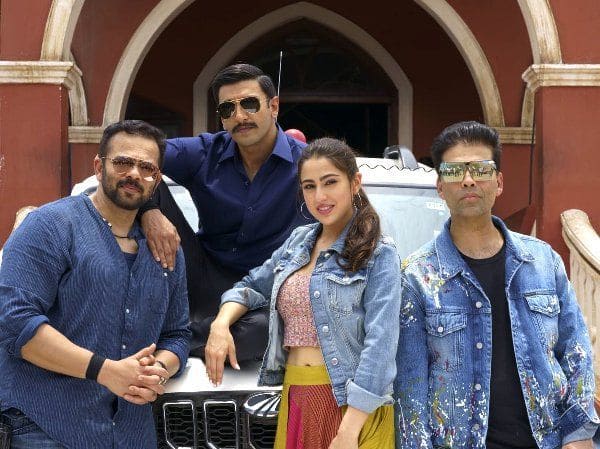 Ranveer Singh and Sara Ali Khan have kickstarted the shoot of Rohit Shetty’s Simmba in Hyderabad. The makers posted this picture on their social media. For those of you who don’t know, Simmba is the remake of Telugu hit film, Temper (2015). The cop comedy sees Ranveer play a corrupt cop, who mends his way after meeting Sara.

Suhana Khan looking lovely as ever! 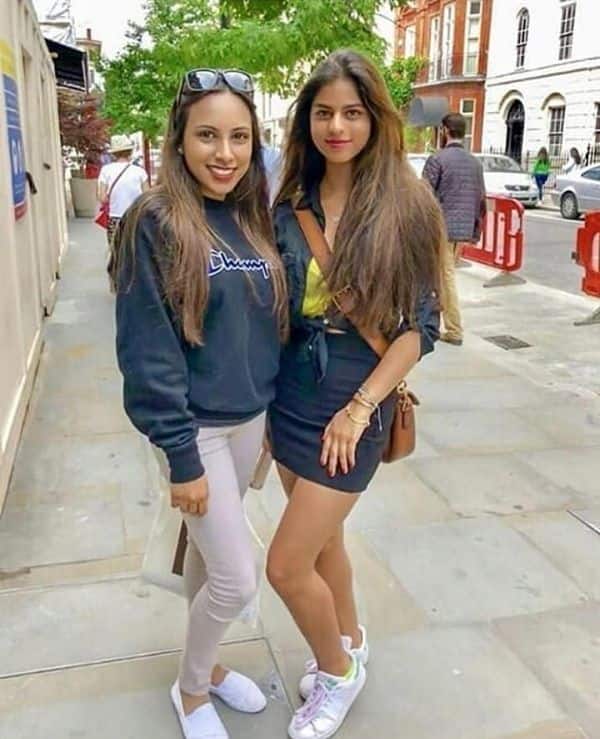 Shah Rukh Khan's lovely daughter Suhana Khan is seen posing with a friend in this picture clicked on the streets of London. With that beautiful hair, this picture, of course, had to go viral. Also, she is dressed so well here. Can't believe at such a young age she has such an impeccable sense of style.