In real life, Alia Bhatt feels that her walk is like that of a duck. But after watching Pushpa, Alia took inspiration from Allu Arjun's swag to bring the same energy into her character in Gangubai Kathiawadi. 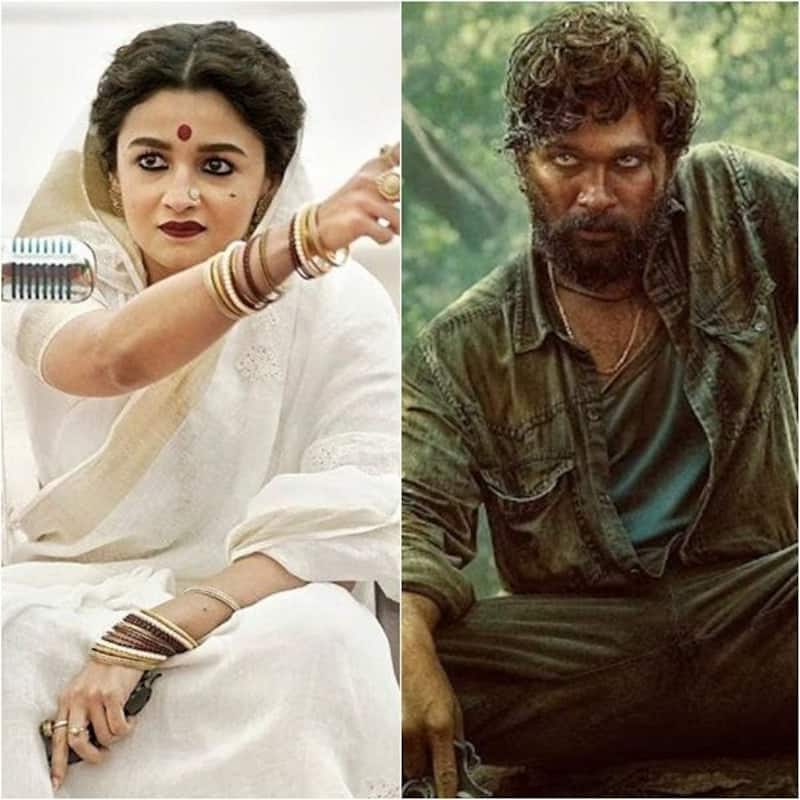 Alia Bhatt has been receiving immense appreciation for her hard-hitting portrayal in Sanjay Leela Bhansali's Gangubai Kathiawadi. Her mannerism, her dialogue delivery and her confident walk managed to impress the audience. In real life, Alia feels that her walk is like that of a duck. But after watching Pushpa, Alia took inspiration from Allu Arjun's swag to bring the same energy into her character in Gangubai Kathiawadi. Also Read - Trending Entertainment News Today: Prabhas-Kriti Sanon spark chemistry at Adipurush teaser launch; Ranbir Kapoor preps for daddy duties and more

"When I watch my own paparazzi videos, I feel like I walk strangely, like a duck. I had to make it more interesting. When I watched Pushpa. I was just taken in by Allu Arjun’s inherent swag. Swag has to be felt. It should be recognised as a talent,” Alia told India Today in an interview. Also Read - Alia Bhatt STUNS in a copper metallic gown; pregnancy glow and Brahmastra success suits her and how!

Alia has proved herself as a bankable star after Gangubai Kathiawadi became one of the highest grossers among several post pandemic releases. The movie has collected Rs 186 crore at the box office so far. It received postive response from critics and audience alike. Also Read - After Alia Bhatt, Bipasha Basu warned to NOT wear heels in pregnancy; netizens ask. ‘Doctors mana nahi karta inko heels peheneko?’ [View Pics]

She was recently in the news when rumours about her being upset with the RRR team had started doing the rounds. Alia essayed the role of Sita in SS Rajamouli's magnum opus, which marked her debut in south Indian movies. It is being said that Alia isn't quite happy with the brief screen space she has been allotted in the final cut of RRR. The rumours were sparked after she appeared to have deleted a few posts related to RRR from her Instagram feed.

Alia finally broke her silence on the matter and stated that these rumours are absolutely baseless. "In today's randomness, I've heard that I apparently deleted my 'RRR' posts because I'm upset with the team. I sincerely request everyone not to make assumptions based on something as random as an Instagram grid. I ALWAYS realign old video posts from my profile grid because I prefer it to look less cluttered. I am eternally grateful that I got to be a part of the world of 'RRR'. I loved playing Sita, I loved being directed by Rajamouli sir, I loved working with Tarak and Charan - I loved every single thing about my experience on this film," read her note on Instagram.