Alia Bhatt reveals her family has become Allu Arjun fan after watching Pushpa; they are asking, ‘Aalu when will you work with Allu'

It looks like RRR star Alia Bhatt is also keen on sharing space with the Pushpa star Allu Arjun who is open to the idea of appearing in more multi-language movies. 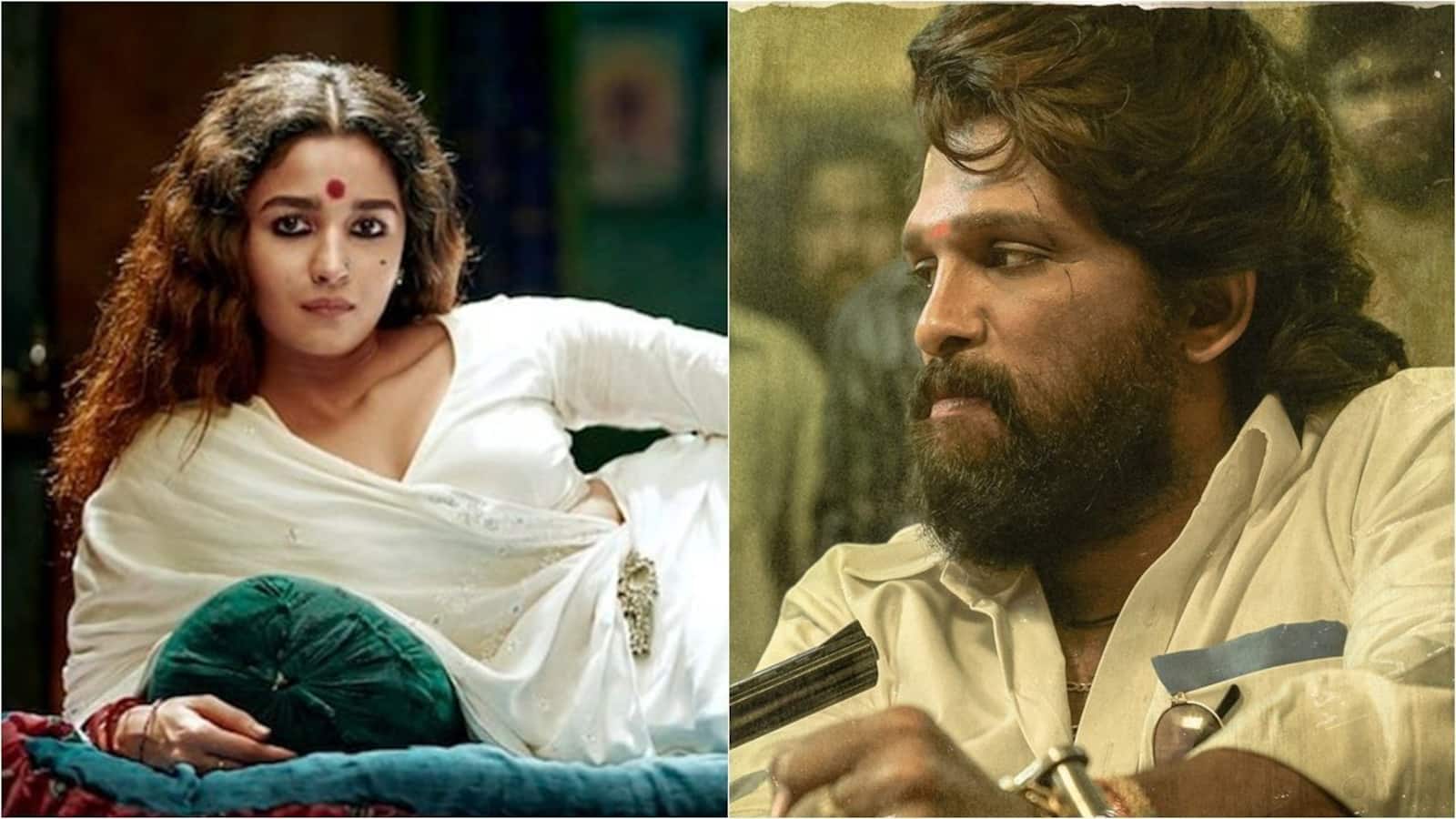 There's no doubt that Allu Arjun-Rashmika Mandanna starrer Pushpa: The Rise has proved to be a game changer for the Indian film industry. Despite the film's story being centred around the Rayalaseema region in southern Andhra Pradesh, it was this past year's biggest pan-India hit. The success of Pushpa has also opened up Allu Arjun to the idea of appearing in more multi-language movies. And it looks like RRR star Alia Bhatt is also keen on sharing space with the Pushpa star. Also Read - Priyanka Chopra to Janhvi Kapoor: Bollywood divas who clicked glorious selfies in their closets and made everyone go oh-la-la [PICS HERE]

Alia said that her entire family has become a fan of Allu Arjun after watching Pushpa. Expressing her wish to work with Allu Arjun, Alia, who recently unveiled the hard-hitting trailer of her upcoming film Gangubai, said, “My entire family has watched Pushpa and became fans of Allu Arjun. They are asking me when I will get a chance to get paired opposite him. As they call me Aalu at home, they are asking, ‘Aalu, when will you work with Allu?’ I’m more than glad to jump aboard if I get a chance to work with him." Also Read - Allu Arjun, Yash, Prabhas and more South Indian superstars and their unseen pictures with family

Interestingly, in 2016, when Bollywood Life had asked Allu Arjun about his plans to make his Bollywood debut and which actress he would like to work with, pat came his reply, "Alia Bhatt and Parineeti Chopra." Also Read - Worst dressed celebs of the week: Sonam Kapoor, Alia Bhatt and Urfi Javed's outings in black were anything but classic

Recently, when Allu Arjun was asked if he's prepared to act in a Bollywood movie, he had told IANS, "In addition to Hindi, I am open to acting in movies of other languages. I would like to entertain a wider audience. Performance is nothing but the actor's mindset; the broader it is, the wider the reach." Well, it looks like the coast is clear for both Alia and Allu Arjun to make a move.

Pushpa: The Rise has completed more than 50 days since its release and is still getting footfalls in theatres across the country. The Hindi version has already crossed over Rs 100 crore, taking its total worldwide collection to Rs 351 crore gross.