It’s an Insta war between the Kapoor & Sons and ABCD 2 actors. Which jodi’s pics do you like more? Tell us!

It’s interesting to see how professional as well as personal equations keep changing in Bollywood. In a few days, Varun Dhawan and Shraddha Kapoor’s romance will be seen on the big screen in their upcoming film ABCD 2. On another front, Sidharth Malhotra and Alia Bhatt are working together on their next titled Kapoor & Sons Since 1921. This pairing has upped our curiosity levels as the two are rumoured to be dating in real life. Also Read - Varun Dhawan's niece Anjini Dhawan prepping for her big Bollywood debut! Karan Johar's Dharma to launch her by 2022? [EXCLUSIVE]

The two were last seen in Karan Johar’s Student Of The Year, along with Varun and the film was the trio’s big debut. As we all know, Alia has also shared screen space with the Badlapur actor in Humpty Sharma Ki Dulhania and will now be seen in Shhuddhi. As for Shraddha and Sid, who can forget their 100 crore thriller Ek Villain? To sum up, the newcomers form a rather close knit group! Also Read - Remo D'Souza gets discharged from the hospital; the choreographer expresses his gratitude to fans through a heartwarming video

Where ABCD 2’s Shraddha and Varun have been putting up some rather interesting pictures on their Insta account, Kapoor and Sons’ Sid-Alia aren't far behind. We pit the two teams against each other and ask you to vote for the best Insta pics. Here’s a look: Also Read - Varun Dhawan extends support to 200 Bollywood dancers, transfers money directly to their bank accounts

Varun was seen in a disguise for Kapil Sharma’s popular comedy show. Funny, no? 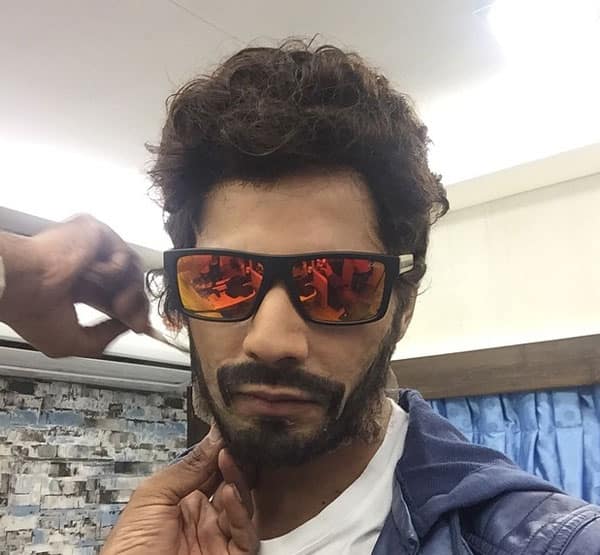 Varun, Shraddha and Prabhudheva were clicked while enjoying some yummy dosas in Bengaluru. 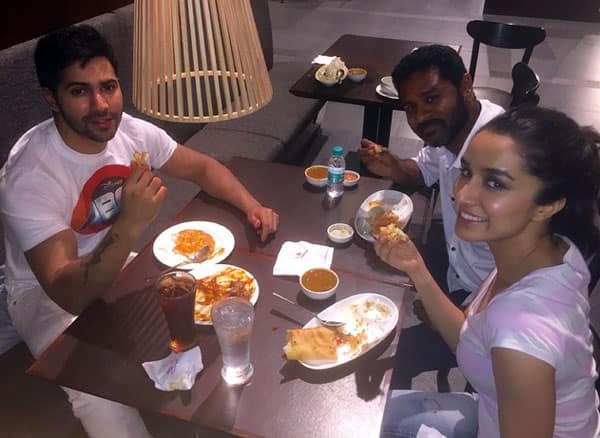 The actors were seen pulling off a goofy pose while promoting ABCD 2 in Jaipur. These cake smeared faces of Shraddha, Varun and Remo on Comedy Nights With Kapil are too cute 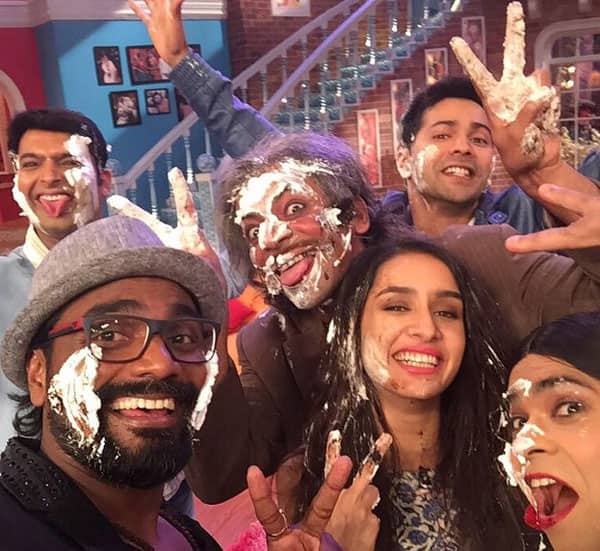 Varun and Shraddha’s pose with Mickey Mouse will make you give you some serious nostalgia! 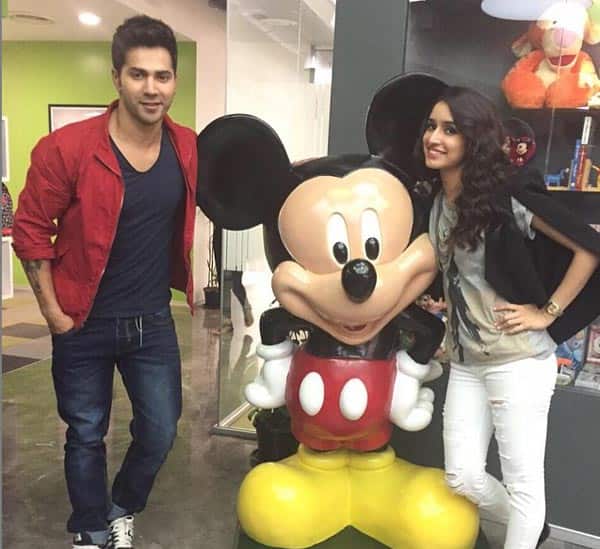 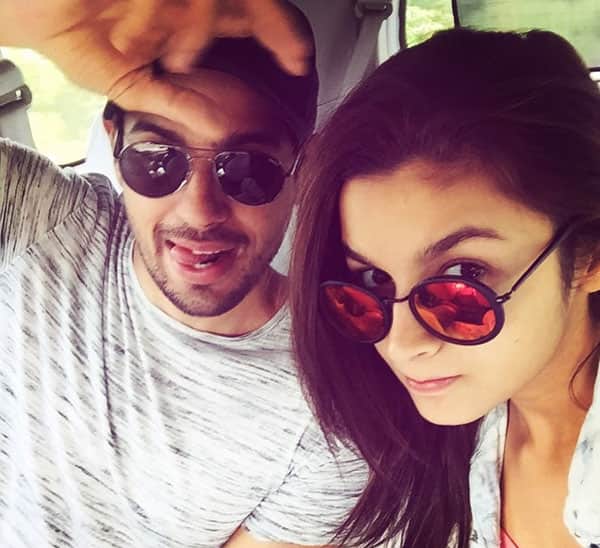 #Lovers on a plane 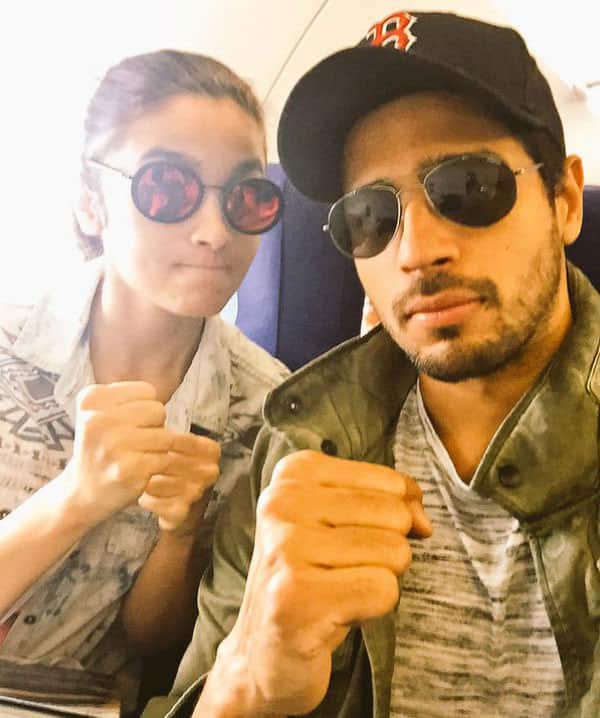 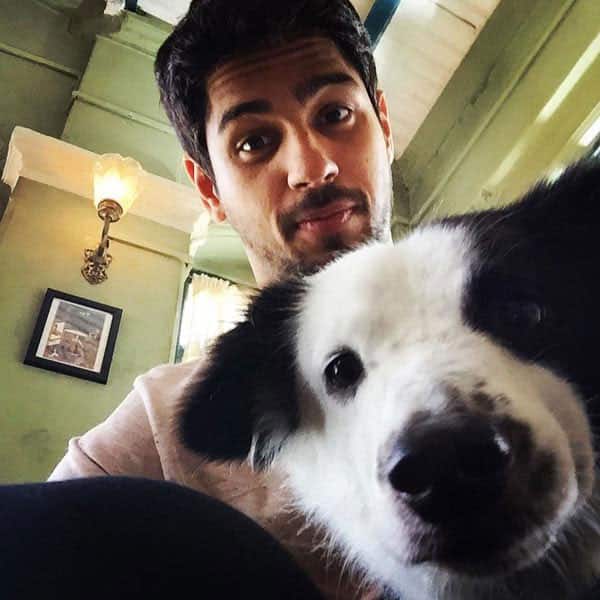 Sidharth, Fawad Khan and Rishi Kapoor get clicked on the sets of Coonoor 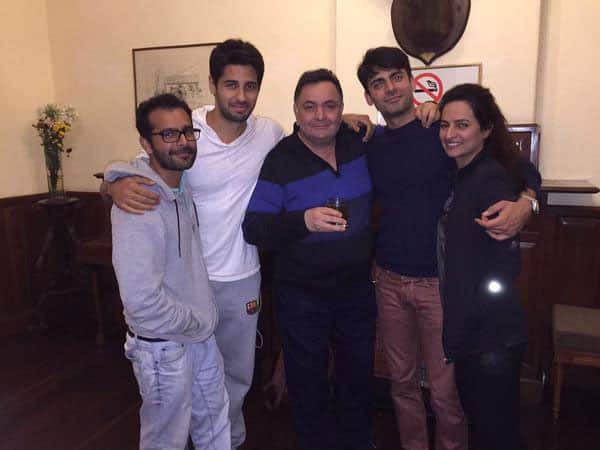 The actor had a splendid time playing football with his team in Goa during his day off! So which jodi's Insta diaries do you like more, Sid- Alia or Shraddha- Varun? Post your votes in the box below!