Alia Bhatt to romance Varun Dhawan in Rohit Shetty's next? 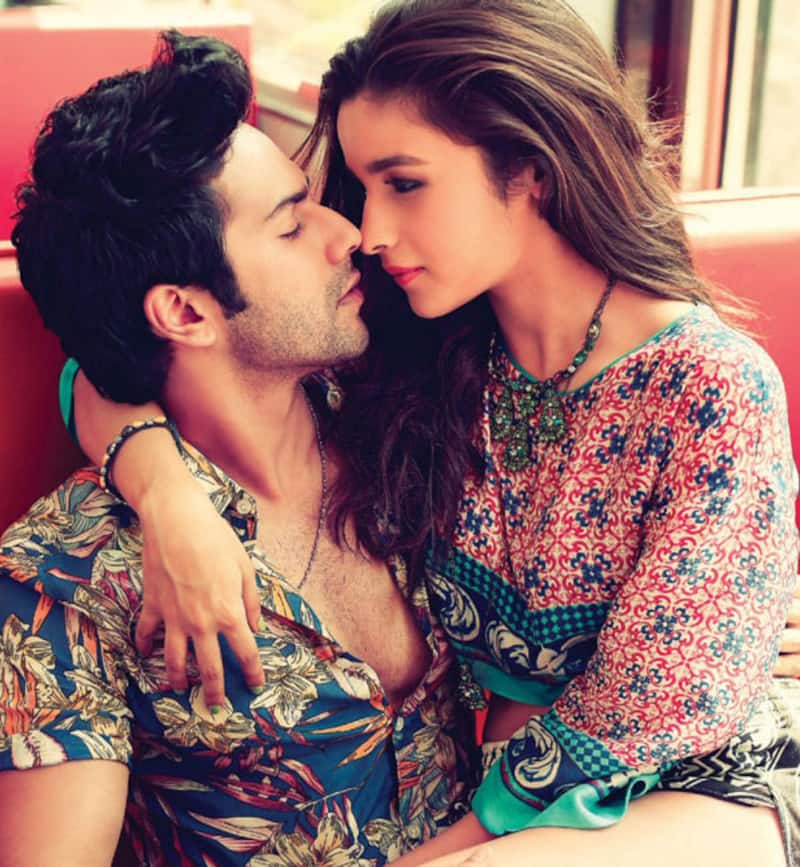 Yes! If things fall in place then you might soon get to see the ex-lovers back in frame. Read on to know more about this exciting scoop!

Bollywoodlife had exclusively reported to you that Varun Dhawan has been confirmed to play Shah Rukh Khan's younger brother in Rohit Shetty's next. And the latest grapevine suggests that Alia Bhatt has now been added to this starry coup... Also Read - Pathaan actor Shah Rukh Khan to Tiger 3 actress Katrina Kaif: WORST statements made by these Bollywood celebs will leave you shell-shocked

According to a leading daily, Rohit is vying to reunite Humpty Sharma Ki Dulhania pair. And he sees no better option than this upcoming comic caper. Speaking of which, a source elaborated the scene saying, "A week ago, Alia was given a narration and she's keen to feature in the SRK-starrer tentatively titled Dilwale. She will take a final call in the coming week as she's already committed to Shakun Batra's next which rolls around the same time." Also Read - Adipurush: MP Home Minister accuses makers of Prabhas-Saif Ali Khan starrer of 'wrong' depiction of Hindu deities; threatens legal action

However, the Shaandar actress isn't the only consideration to star opposite Varun in the film. Kriti Sanon too has been kept as a secondary option considering that Alia has already given her chunk of dates to Shakun Batra's next, which rolls around the same time. Also Read - Brahmastra actress Alia Bhatt gives a huge shout out to her multiple flaws; asks women everywhere to bend the rules [Watch Video]

But citing strong possibilities of Alia stepping in, the source added, "The makers, including Shah Rukh Khan, are clear that they will give priority to Alia over Kriti if the former can squeeze out the dates, which in all probability, she will."

Well, so its Alia and Varun again there... We can't wait to have them back together, how about you? Share your thoughts in the comments and watch out this space for an official confirmation on this story!