On Friendships’ day, we take a look at B-town actors who can essay the iconic characters from Friends. Read on!

Friendships’ Day is incomplete without a mention of TV show Friends. Be it Ross and Rachel’s complicated relationship, Chandler and Monica’s married life or Phoebe and Joey’s unimaginable antics, Friends is one show die-hard fans can see, repeatedly. I have lost count on the number of re runs I’ve had for this show and the practice still continues! I bet you guys must have played the ‘Friends’ game, where you try and compare a character from the show, to your friend from the group(I can picture you guys nodding!) So, I thought, why not try the same with Bollywood actors? Although no one can match up to the legendary levels set by the Friends characters, I have borrowed elements from the celebs’ personalities and come up with a list. Here’s looking at stars who can be the Ross, Rachel, Phoebe, Joey, Monica and Chandeler of Bollywood! Also Read - Gangubai Kathiawadi: Alia Bhatt to resume shooting for Sanjay Leela Bhansali's magnum-opus from THIS date

When one thinks of Rachel, a great fashion sense comes to mind first. The Ralph Lauren associate however is not just that. The beauty is a bundle of fun and manages to liven up the place with her presence. Alia comes close to Rachel’s personality. The Shandaar actress is full of zest, much like Rachel and is stylish as well. Rachel and Alia both share a certain spunk which makes them similar. Also, both Rachel and Alia have had their share of “dumb” moments but have laughed it off, owing to the great sports they are! Also Read - Samantha Akkineni, Shilpa Shetty and other divas who rocked organza sarees with great panache – view pics

When in trouble, call Ross. That is Rachel’s mantra and why wouldn’t it be when she has a dependable and bankable guy like Ross in her life! The paleontologist may not be very good at flirting but manages to get the woman he wants. Ranbir shares a similar story and has been quite the ladies’ man. But much like Ross, RK’s heart beats for his Rachel- Katrina Kaif! RK also comes close to Ross’s physical appeal, owing to his height and body type. And let’s not forget what a great pair RK and his Rachel Alia will make! After all, Alia has established that her favourite actor is RK. Match made in heaven, much? 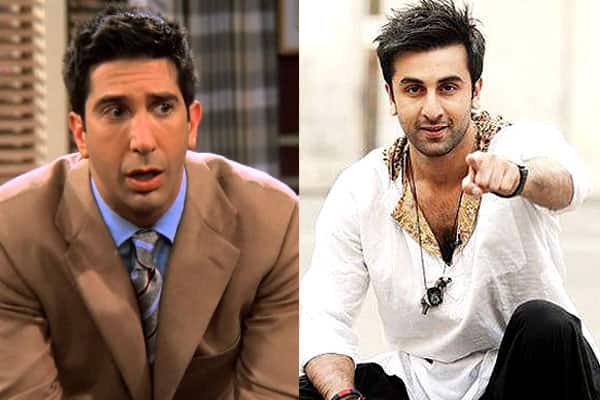 As we all know, Monica is crazy competitive and wants to stay ahead in the race. Deepika may not show it, but the beauty too wants to stay on top of the game much like Monica. Monica has always known to be the pretty one in the group and who better to play the part than our very own stunning Dippy? The Bajirao Matsani actress has also time and again mentioned that she’s a neat freak and a sucker for organization. In other words, Dippy is SO Monica! We all remember Monica’s OCD ways in the show…”no crummies!” 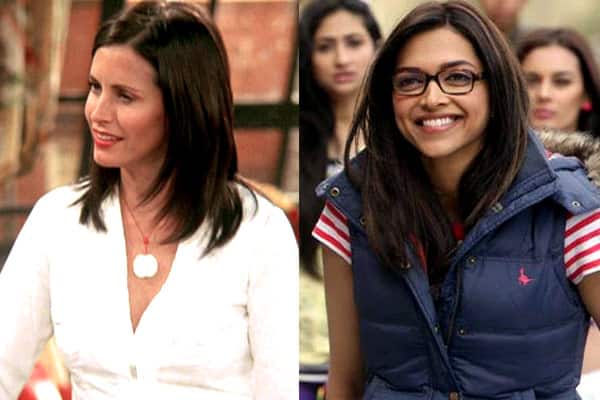 Let’s face it- NO one can be Chandler. This guy is way too awesome. Having said that, if there’s anyone who comes close to Chandler’s personality, Ranveer Singh will be my pick. The actor is quirky and goofy much like Chandler. Ranveer might not be witty and hilarious like the lad, but has traits from his character, owing to his lively and energetic appeal. And let’s not forget that Mr Singh is dating Deepika in real life. It all fits! 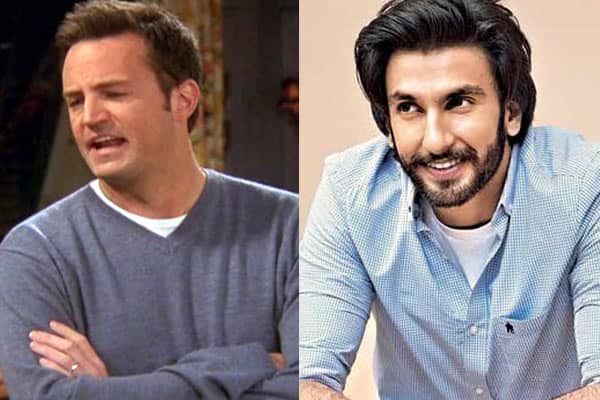 From owing a box of human hair to singing songs like ‘Smelly Cat,’ Phoebe has done it all. The blonde beauty is offbeat and eccentric in every sense, and the same can’t be said enough. Much like Chandler, it’s tough to find a match like Phoebe. However, the only one who seems to fit the bill is Sonam Kapoor. The Prem Ratan Dhan Payo actress is quirky when need be. The fashionista is experimental with her style like Phoebe and isn’t afraid to speak her mind as well. Sonam has been in the spotlight for making many off statements like “people think if someone is not good looking, he/she is a good actor.” Well I can’t even begin to count statements made by Phoebe which threw me completely off-guard! On the top of my head it’s “If you keep Lily’s at your wedding, you can’t invite cats.” 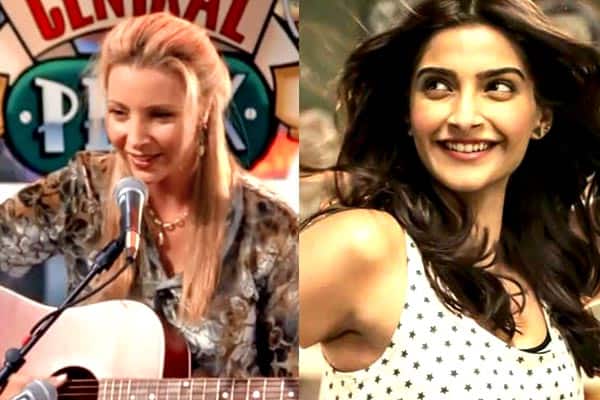 Chandler and Ross may not get the lady but Joey ALWAYS does. Mr Tribbiani is charming, sexy and manages to make the ladies drool all over him. Well, hello Varun Dhawan! The actor is quite the ladies’ man and has a female fan following like you wouldn’t believe. Varun doesn’t have an appetite like Joey, but the hunk is goofy like the character. Varun will charm his way through even if his patent line isn’t Joey’s “how you doin’?” 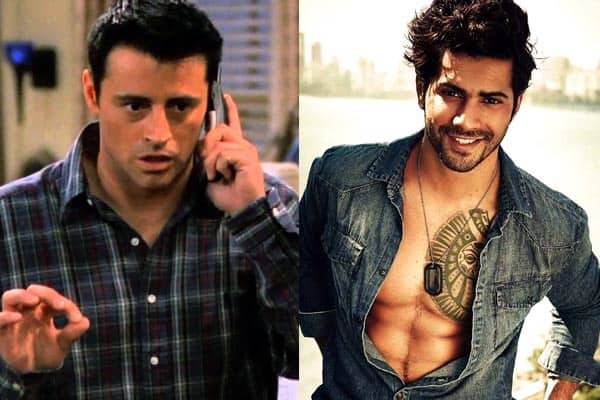 The curly hair and the nasal voice. No, I’m not just talking about Janice but Kangana Ranaut as well! The two are probably the most similar in this casting list. Janice is eccentric in terms of what she says, ways or carries herself. Kangana is all that but a notch lower. I can picture Kangana going “Oh My GOD” in Janice’s nasal voice. LMAO, it’s perfect! 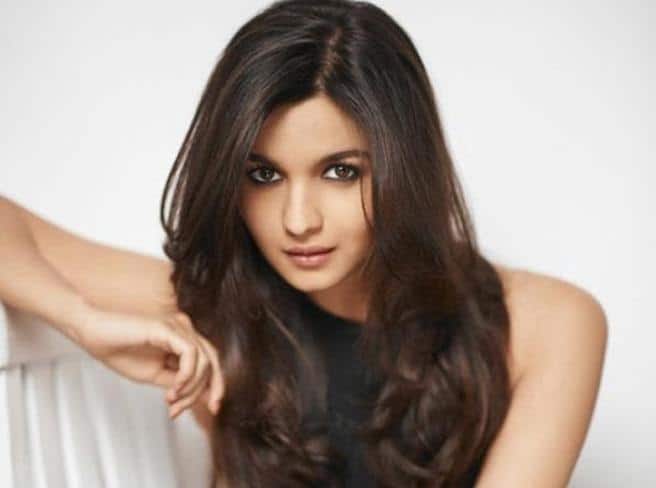 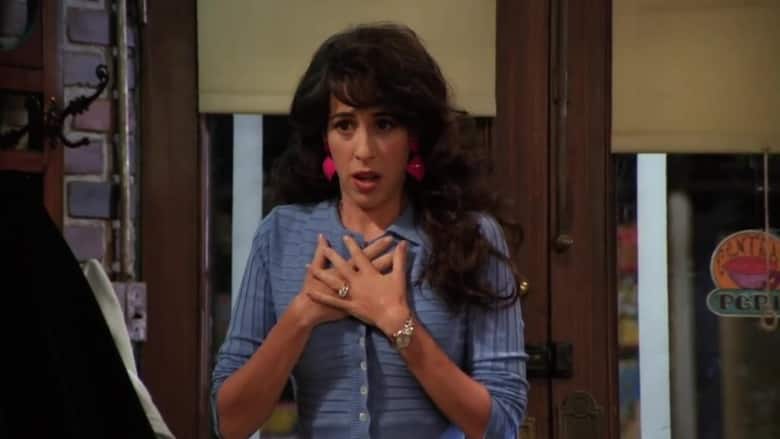 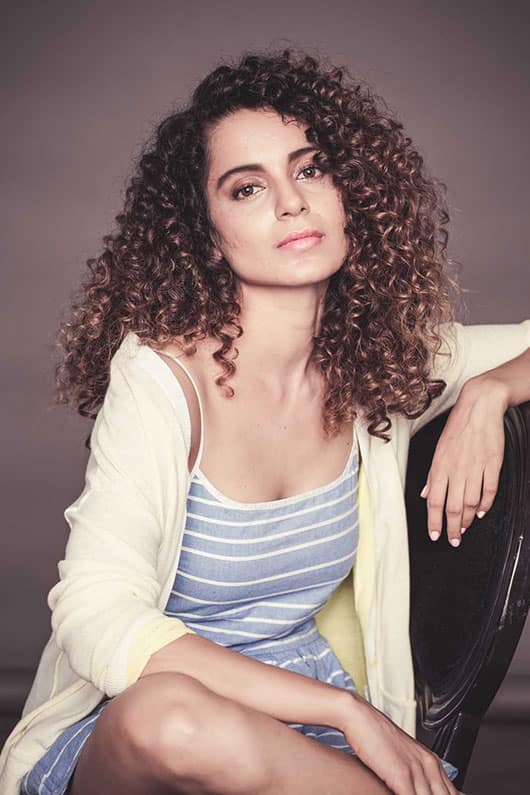 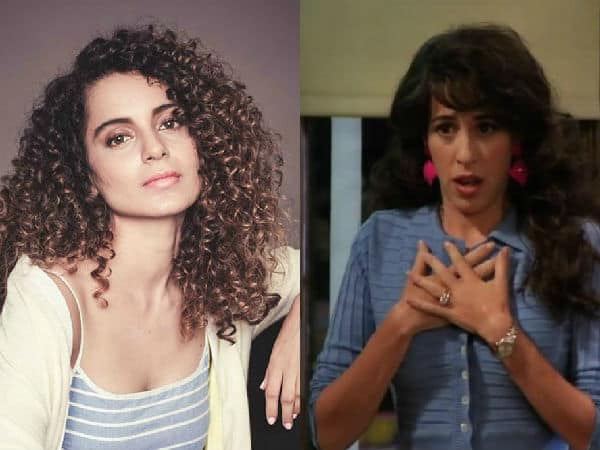