On this auspicious day of Maha Shivaratri, I list down some thing that need to be destroyed from the face of Bollywood with immediate effect. Read on...

The nation is busy celebrating Maha Shivaratri, the auspicious day when our beloved Lord Shiva was sealed in a union with Parvati. Where Lord Vishnu is the preserver and Brahma the creator, Shiva is known as the destroyer. Millions plead before him today, to destroy evil, malice and ill will in the world. I, on the other hand, pray to him, and ask him to destroy these 13 things seen in Bollywood. Here’s my list:Alia Bhatt’s bubble Also Read - Aamir Khan joins Naga Chaitanya and Sai Pallavi's fan clubs after watching Love Story trailer; calls Chay 'the best person ever', lauds Sai's dancing skills

This beauty sure lives in an imaginary world of her own. So far we've had Prithviraj Chavan as the President of India, next we know, Alia is stating that the capital of Maharashtra is Juhu! Her bubble needs to be burst soon. Also Read - Trending Entertainment News Today: Sherlyn Chopra makes shocking revelations in Raj Kundra pornography case, Rakhi Sawant trends on Twitter and more 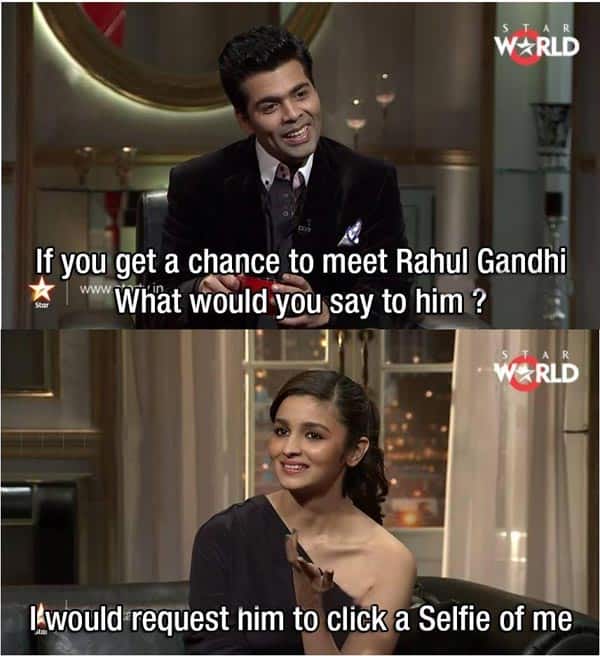 Despite constant efforts, the actress fails to make lasting impressions when it comes to her style statements. Her current wardrobe collection needs to go right about now! 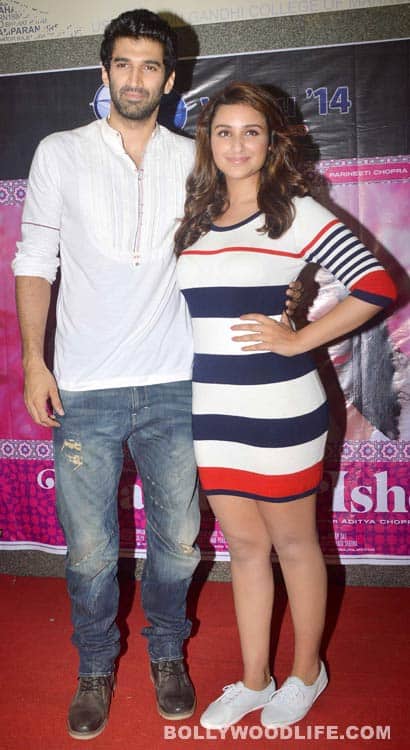 R…Rajkumar, Rowdy Rathore and Action Jackson. Need I say more? It seems nothing good can come out of Sonakshi’s friendship with Pradbhu Deva, when it boils down to professional relations. Maybe this beauty could use a director pal like Rajkumar Hirani or Anurag Kashyap. 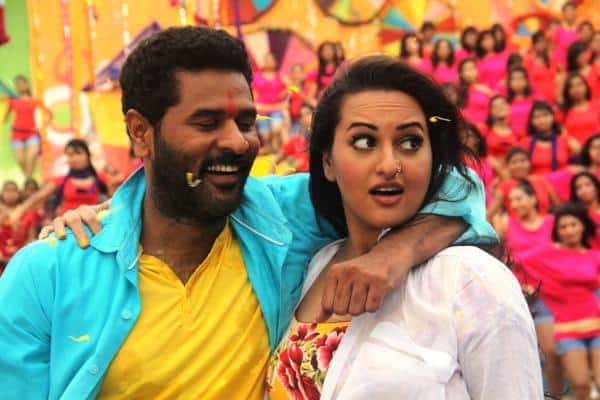 I would have approached a bunch of hackers to do the needful. But I don’t know any, plus they wouldn’t care a f**k about hacking KRK’s account. So here I am praying to my Lord Shiva. Kripa qubool karo prabhu… 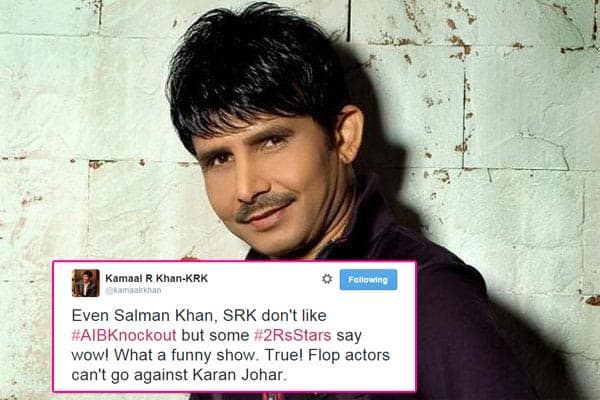 If this list is destroyed, filmmakers like Anurag Kashyap and Vishal Bhardwaj would be thanking me tomorrow. I would feel great and the Censor Board will weep. I have to say I like the thought! I get that Satyamev Jayate is an emotional show which touches the hearts of many, including mine. But I’ve had enough of Aamir Khan’s tears pouring out every minute. Shiva, if you could destroy Aamir’s tear bank or his tendency to cry on the drop of a hat, it would be great, thanks. 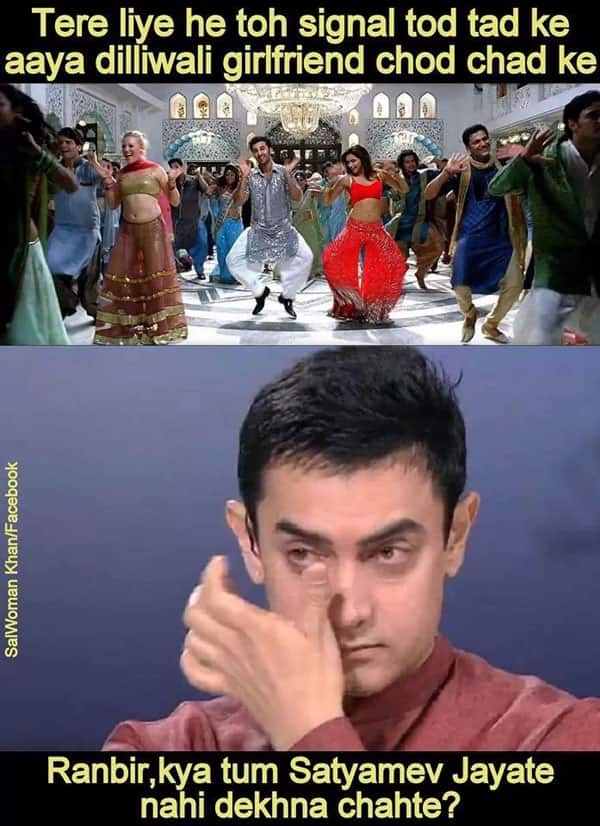 Hrithik Roshan is two steps short of starting his own aashram which probably can be called Duggu Ka Dwaar. Don’t believe me? Go back to his interviews where he speaks about, love, life, friendship, God, faith, spirituality, blah, blah, blah and some more of BLAH. 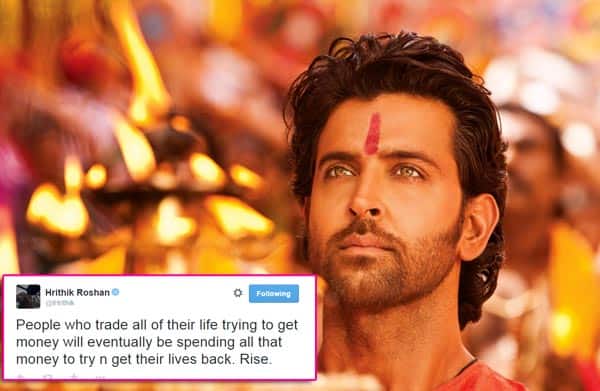 I hope Lord Shiva will grant my wishes. Do you have some more to add to my list? Post them in the box below!