Alia Bhatt and Ranbir Kapoor are expecting their first child, and the actress' Gangubai Kathiawadi co-star Shantanu Maheshwari has a hilarious reaction when he was asked whether he will become Mama or Chacha. Watch the video here... 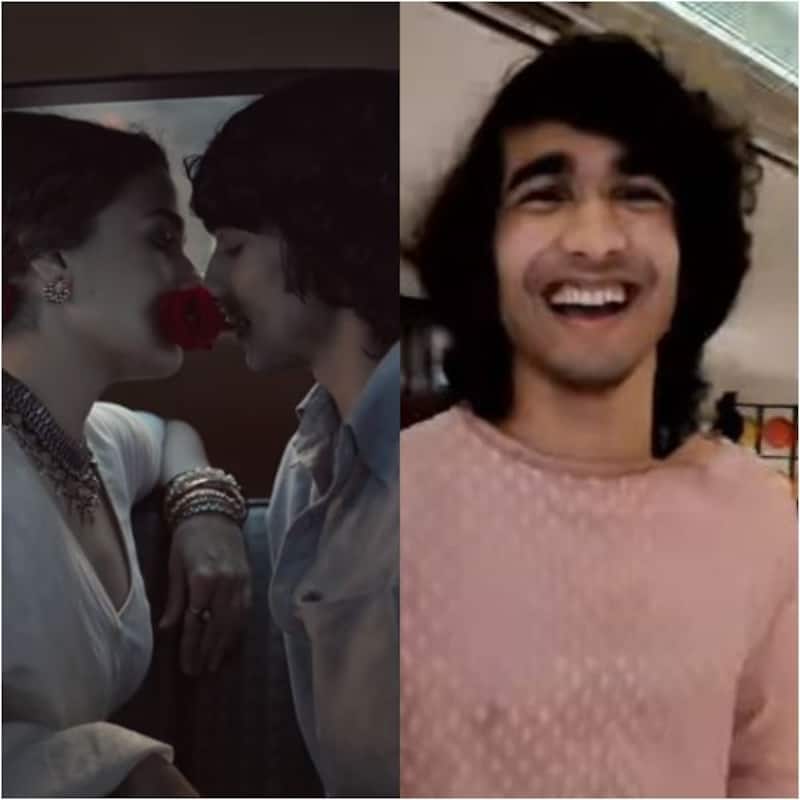 TV star Shantanu Maheshwari made his Bollywood debut opposite Alia Bhatt in Gangubai Kathiawadi. His chemistry with the actress was loved by one and all. A couple of days ago, Alia and Ranbir announced that they are expecting their first child. Shantanu had commented on Alia’s post, “Wow Congratulations to u both!!!” Recently, Shantanu was spotted in the city and the paparazzi asked him a hilarious question. They asked him, “Aap mama bane ya chahcha bane.” Well, Shantanu’s reaction has grabbed everyone’s attention. Also Read - Koffee With Karan 7: Vicky Kaushal-Sidharth Malhotra, Aamir Khan-Kareena Kapoor and more – which was the least entertaining episode so far? VOTE NOW

When Shantanu was asked about the good news, he said, “Congratulations to both of them, they are amazing.” Further answering the mama ya chacha question, Shantanu laughed and said, “Mujhe nahi pata.” Also Read - Duranga: Drashti Dhami reveals why she did not watch the original Flower Of Evil [Exclusive]

Alia Bhatt's pregnancy has become a big news. Many Bollywood celebs have congratulated the couple. Recently, Alia shared a post on her Insta story and thanked everyone for the wishes. She wrote, “Overwhelmed with all the love! Have tried to read everyone’s messages and good wishes and all I want to say is, it truly feels so special to celebrate such a big moment in our lives with all your love and blessings! Thank you every single one of you.”

The actress is currently in London shooting for her Hollywood debut Heart of Stone. The actress has movies like Brahmastra and Rocky Aur Rani Ki Prem Kahani lined up. Brahmastra is slated to release on 9th September 2022, and reportedly, Alia will be promoting the film along with Ranbir despite being pregnant. Well, Alia will surely be an inspiration for many women as she is proving that pregnancy is not a hurdle in professional life.