If you don't know this already, both Shaheen and Alia are super close and each other's confidants.

We love it when B-town personalities indulge in some time-travelling and unearth rare gems of the past aka throwbacks for us to gush over. Stars in captured in all their originality, carefree, vanity-less self...what's not to like? Apart from that, who can turn away without aww'ing at an adorable baby? Well, we don't know about you but there's no opportunity we like miss to revel in the same. Which bring us to another set of priceless pictures and might we add, Alia Bhatt fans- you're in for a surprise! Also Read: "No stress whatsoever," says Alia Bhatt on her equation with Ranbir Kapoor's ex Katrina Kaif

That's right, kaafi cute snaps of baby Aloo has surfaced on the internet and it's the best thing you'll see today. It so happened that her sister Shaheen visited their grandparents and it was there where she found them cuties. In fact, she even posted them on Insta stories and honestly, it's too sweet to handle! See for yourself... 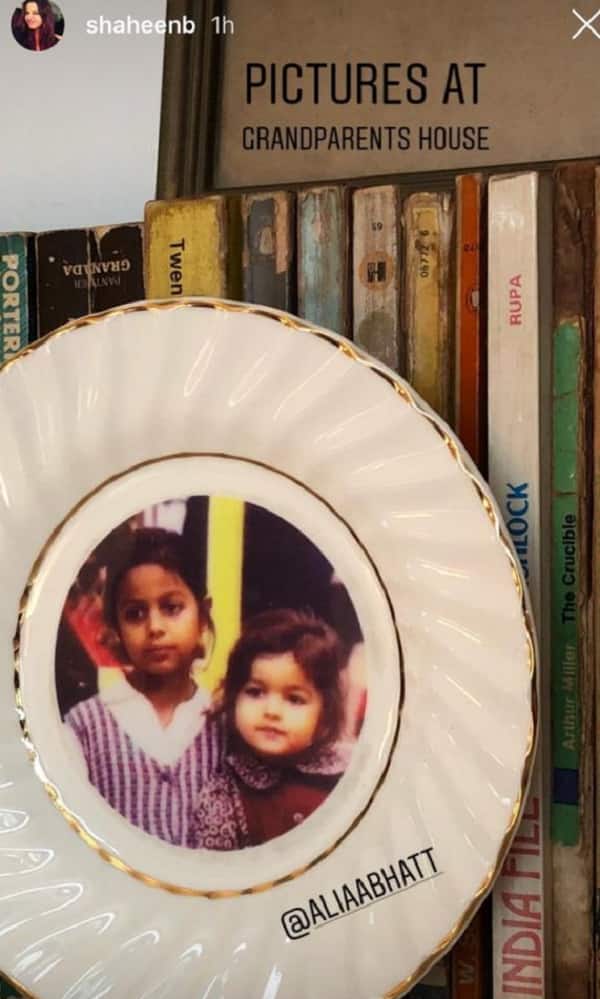 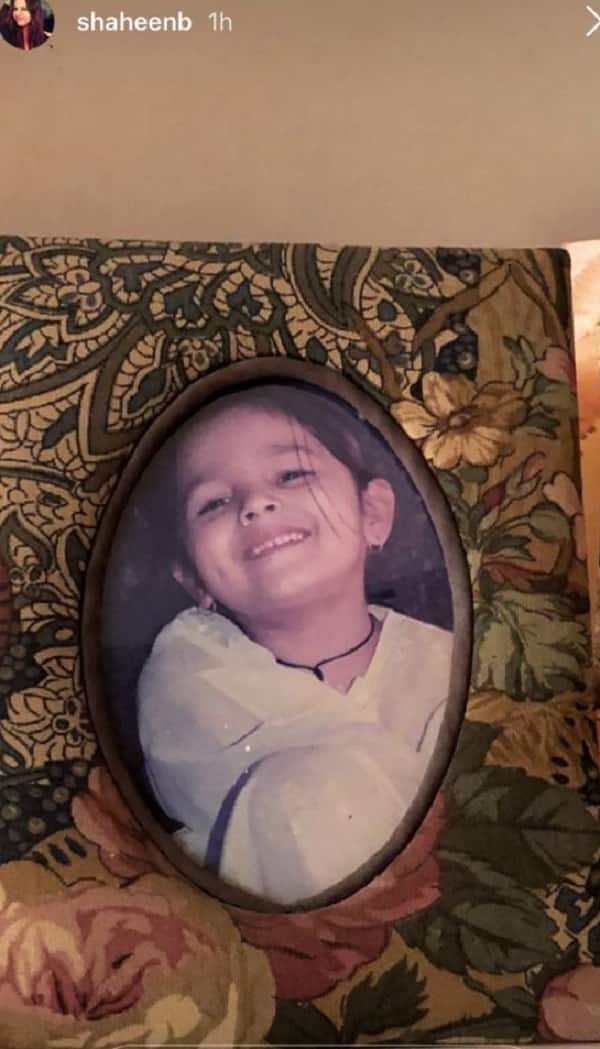 Hold on, there's more from where that came from! Shaheen also shared another picture of their mom Shaheen from back in the day and wow is the word! 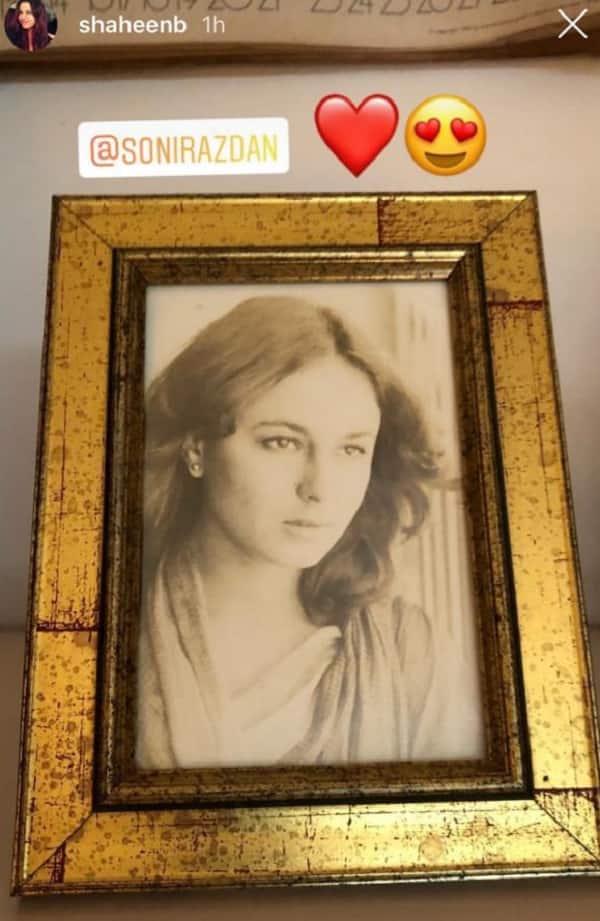 If you don't know this already, both Shaheen and Alia are super close and each other's confidants. Earlier when celebrity chef Anthony Bourdain and fashion designer Kate Spade commited suicide, Shaheen had penned down her fight against depression and Alia was there for her. She had even shared the article on social media with the caption, “Shaheen you are brilliant! My sister has battled and lived with depression since she was 12. She speaks her heart out and without any hesitation addresses the giant elephant in the room – Mental health and the LACK of our understanding & acceptance!”