The first look of Hansal Mehta's next was recently revealed where the Tevar actor was seen in a whole new look...

After playing a rowdy flirt in Tevar, Manoj Bajpayee is back as a tormented homosexual professor in Hansal Mehta's biopic Aligarh. The film chronicles the life of late Dr Shrinivas Ramchandra Siras, who was an acclaimed Marathi writer and a professor of psychology at the Aligarh Muslim University. Manoj Bajpayee is to play the gay professor in the film. Aligarh also stars Rajkummar Rao as a journalist. Also Read - Shubh Mangal Zyada Saavdhan to Aligarh: 7 LGBTQI movies that you can watch on Disney+ Hotstar, Amazon Prime Video and Netflix as a befitting adieu to Pride Month

In the first look you see a solemn Manoj Bajpayee, sitting sheepishly on a chair, clutching at his bag. There is not a shred of doubt in our minds that Manoj will play the troubled professor most convincingly. Also Read - Hansal Mehta lashes out at Twitter user who accused him of choosing politics over son after Covid vaccine comment

For those who aren't aware of Dr Siras' story, he was a reputed professor at AMU and he was suspended on the grounds of "gross misconduct". He was caught by a local TV channel crew in a compromising position with his lover. He fought a case in the Allahabad High Court seeking his job back but just a day before his suspension was revoked, Siras was found dead in his apartment. Police suspected suicide as the cause. Also Read - National-award winning writer Apurva Asrani of Simran and Aligarh fame announces separation from partner Siddhant after 14 years 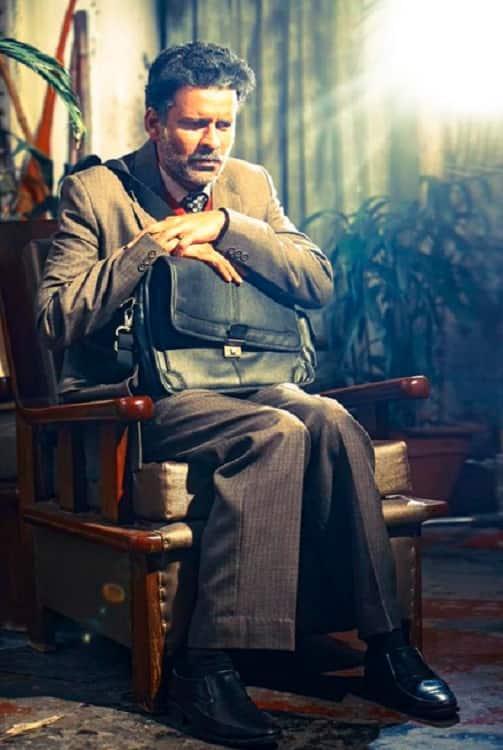 Manoj's portrayal of the tortured professor directed by Hansal Mehta will be a gripping watch. After all, the director has given us Shahid and that just makes his next film even more promising!

What do you think of Manoj Bajpayee's first look from Aligarh?