Suhana Khan entered the party with her dad Shah Rukh Khan to celebrate the grand opening of a restaurant designed by Gauri Khan.

It was the grand opening of Arth, a restaurant designed by Gauri Khan, last night, when the Khans got together to celebrate. And it was Suhana Khan who stole the show. She stepped out all decked up, and was looking as gorgeous as a Bollywood diva. She chose a tangerine dress by Herve Leger for the night, and was playing the perfect host. In the following pictures you can see her greeting Anil Kapoor, Farah Khan, Arjun Kapoor to celebrate the day with her fam. It was also Father's Day yesterday, and SRK certainly was a proud dad as he made an entry with his beautiful daughter. Looking dapper in black, he posed for with his daughter as shutterbugs clicked them with delight. Certainly, these lovely pictures are going to be cherished by Bollywood savvys, like us. Also Read - Chitrashi Rawat AKA Komal Chautala From Chak De India Expresses Her Excitement For Indian Women's Hockey Team In Tokyo Olympics

Suhana, recently turned 17, and is an aspiring actress and has made it known to her parents. Shah Rukh has no worries about her stepping into the film industry, but his only condition is that Suhana finishes her education first. The young lady is already garnering appreciation for her acting talent. Recently, veteran actress Shabana Azmi came across a clip from a play that Suhana was a part of and immediately tweeted out to SRK and professed, "Mark my words #Suhanakhan is going to be a seriously good actor.Ive watched a short clip of her acting and it was terrific.Bless her" Shah Rukh thought that was very sweet of Shabana and said that it is "big encouragement for the little one," Suhana is reportedly soon to start an acting course in London soon. Also Read - Wow! The music of Shah Rukh Khan's film with Atlee will be composed by THIS Oscar winner? 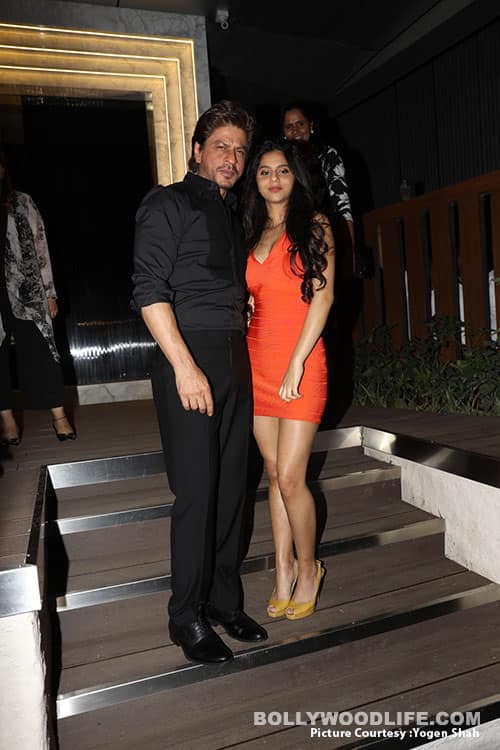 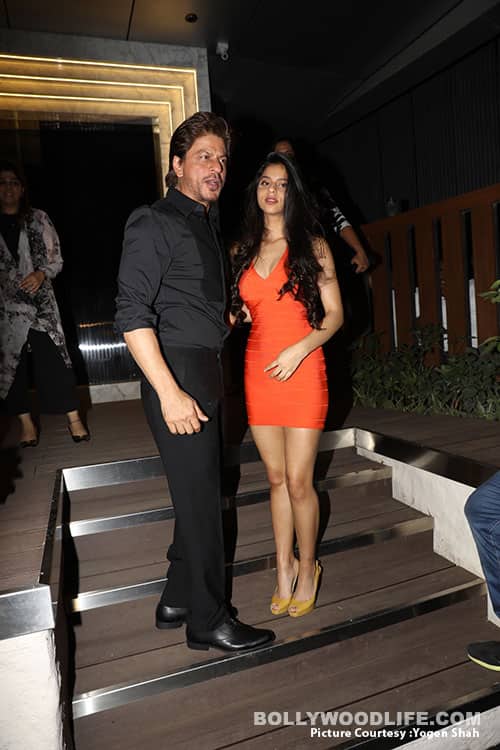 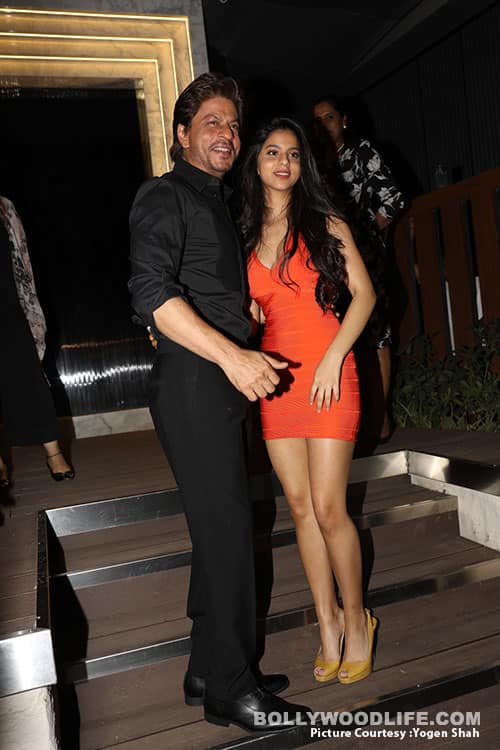 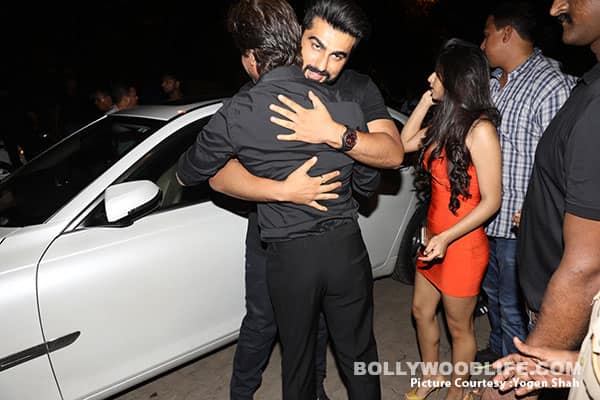 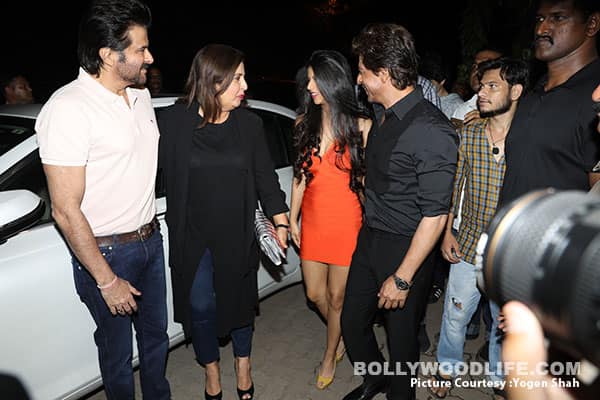 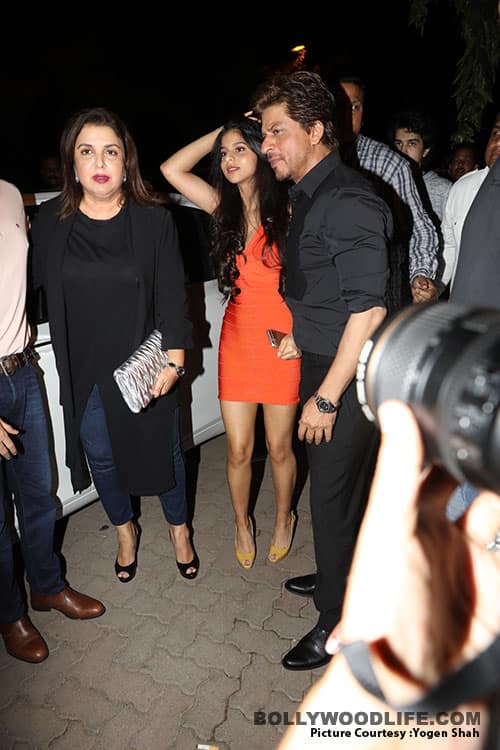 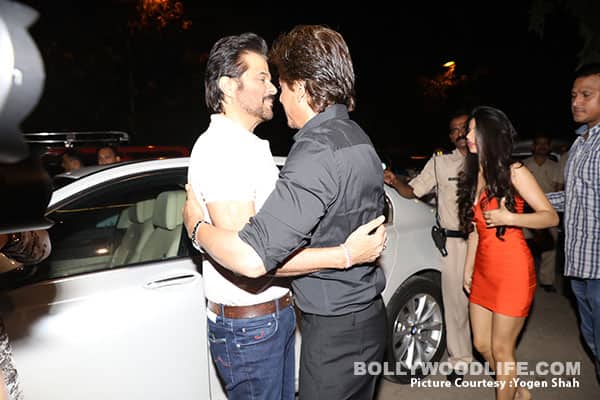 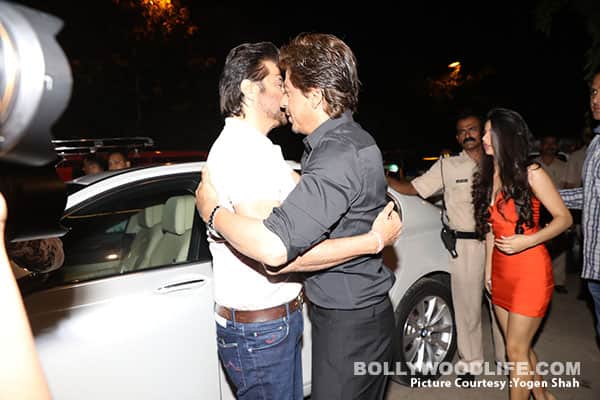 Other guests who were present at the party included Jacqueline Fernandez, Alia Bhatt, Siddharth Malhotra, Malaika Arora Khan, Sushant Singh Rajput, Kriti Sanon and many more. We will keep you updated as the inside details of this glitzy party start to pop up.