Mandana Karimi is the first official contestant who will feature in the Bigg Boss house this season! Here is all you need to know about her...

Mandana Karimi is a lesser known actress and model who will soon be seen in Salman Khan' Bigg Boss season 9. Our EXCLUSIVE sources reveal that she has officially signed the papers to be in the reality show. Here are some facts about the first Bigg Boss 9 contestant that you need to know... Also Read - Urvashi Rautela’s new stills from Doob Gaye will steal your hearts – view pics 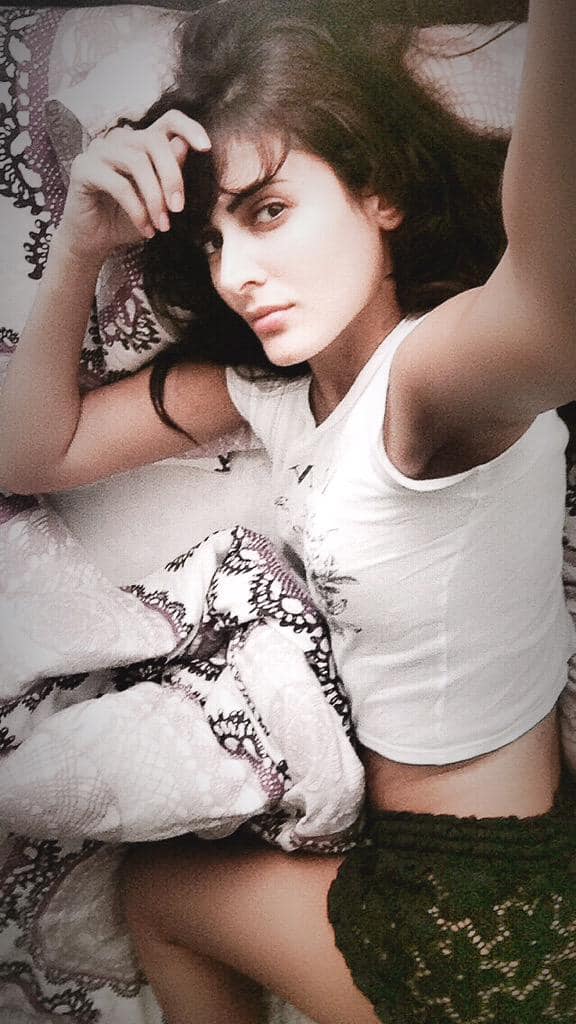 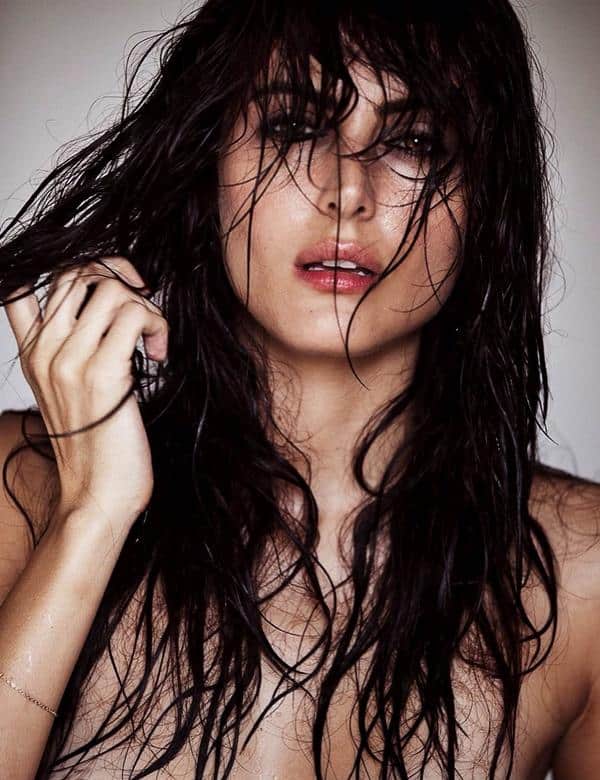 Every season, the Bigg Boss house has a firangi babe to set the temperatures soaring inside the house. The show has had firang models and actresses like Sunny Leone, Elli Avram, Claudia Ciesla, Sophia Hayat, Mahek Chahal, and Natasha Stankovic turn up the heat on the show in the previous seasons and this season will have Mandana Karimi, who hails from Tehran in Iran, adding her videshi tadka.

She is rumoured to be dating Tusshar Kapoor 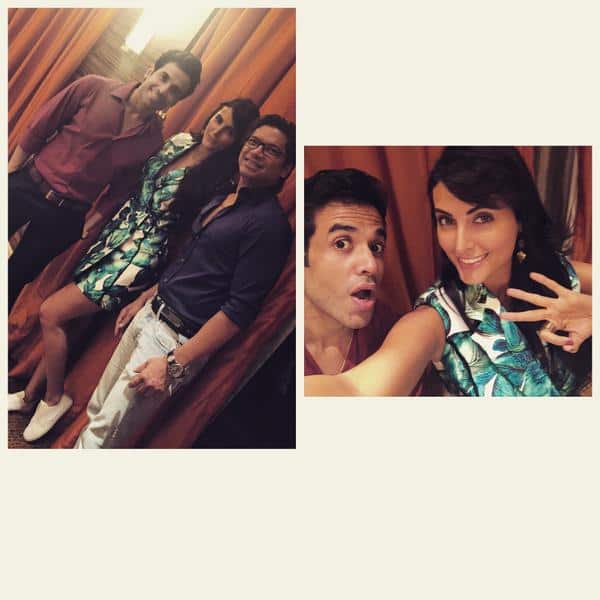 She will be making her Bollywood debut opposite Ekta Kapoor's brother Tusshar Kapoor in Kya Kool Hain Hum 3 and several media reports suggest that they are also seeing each other. They are often spotted together on dinner and lunch dates. 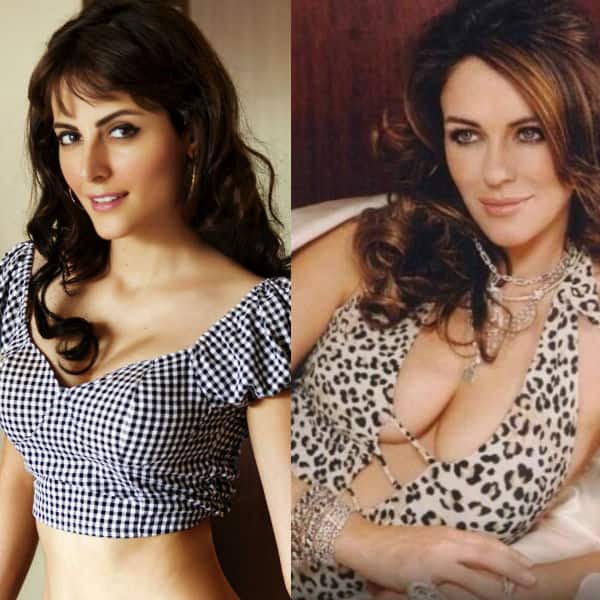 Mandana has doe quite a few modelling assignments in India and the middle East. She even lived in Hong Kong for a few years. But wherever she goes, Karimi is complimented for her looks being similar to Hollywood babe Elizabeth Hurley. The similarity is quite uncanny, don't you think?

She wants her career to be like Kangana Ranaut's! 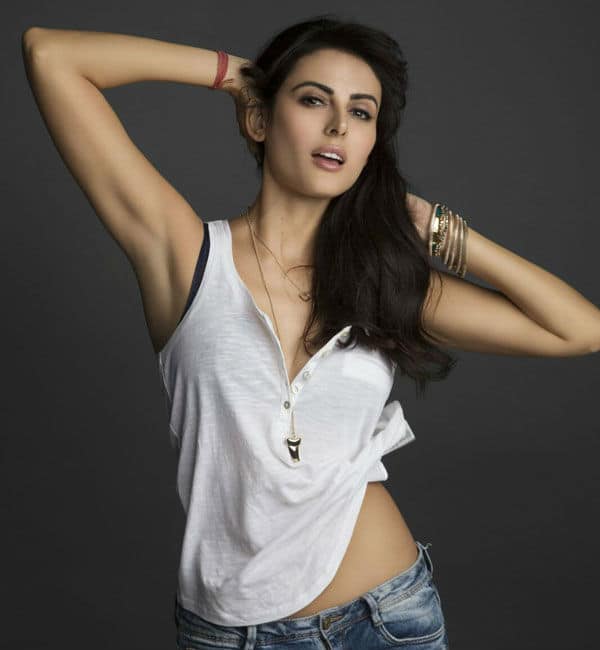 In an EXCLUSIVE interview, Mandana told us that she would like for her career to shape like how Kangana's has in these past couple of years. She said, "Her career is only based on her sheer talent and she has changed her own destiny. She has got a great fashion sense. She is comfortable in her own skin and doesn't try too hard to impress or copy anyone else. She is super original."

She has bagged 2 films Apart from Bigg Boss season 9, Mandana will be seen in Kya Kool Hain Hum 3 which is an out and out commercial sex comedy film and also the action thriller Bhaag Johnny opposite Kunal Kemmu where she will be seen playing the role of an Indian girl. She was last seen in a commercial opposite Arjun Kapoor. 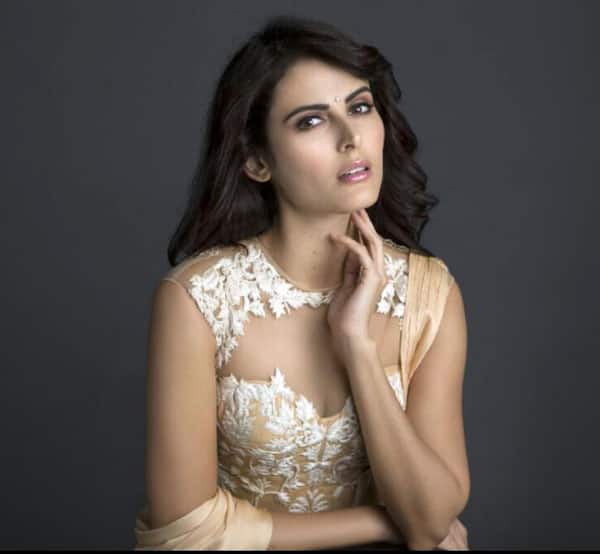 Will Ms Karimi sizzle in the Bigg Boss house?