2018 is turning out to be such a depressing year. Every next day we are getting to hear some or the other bad news..whether it was Sridevi's untimely demise or Irrfan Khan's struggle with tumour, it almost feels like a pall of gloom has settled over the industry with no sign of fading away. The recent shocker being that of Dill Mill Gaye fame Karan Paranjape who was found dead at his residence on Sunday morning (March 25, 2017). Although there's no certainty on what could be the cause of the death, reports claim the 26-year old collapsed after suffering a massive heart attack. Also read: Dill Mill Gaye: Karan Wahi mourns the sudden death of his co-star Karan Paranjape; shares a throwback pic Also Read - ICYMI! Jennifer Winget's desi and sizzling persona has set the internet on FIRE – view pics

For those of you don't know, Karan Paranjape played one of the nurses named Jignesh aka Jiggy/Jigs in Dill Mill Gaye, the show which was then called Sanjivani. It was one of the most popular shows with an ensemble cast namely - Karan Singh Grover, Jennifer Winget and Karan Wahi. Karan even shared a pic in the memory of Paranjape and mourned his death on Instagram. Here, check it out Also Read - Fashion Poll: Rubina Dilaik or Jennifer Winget – who do you think looks best in this floral power suit? VOTE NOW 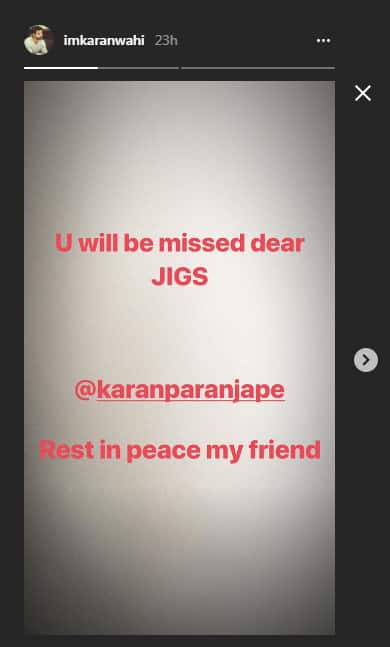 Not many know Karan Paranjape except for his Dill Mill Gaye connection so we dug in a little to know him better. 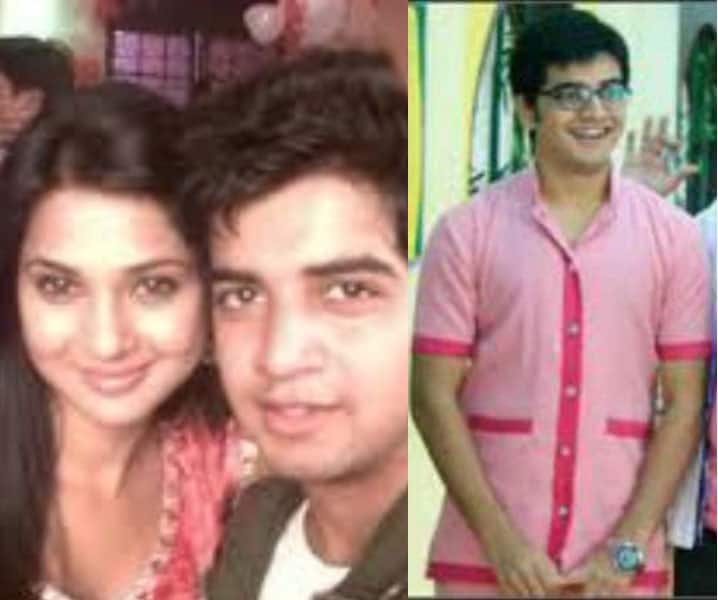 #Apart from his brief stint in acting, he was also the producer at B4U channel, India and worldwide.

#He was a die hard cricket freak. He had even posted a picture after winning one of the tournaments. Here, below is the post:

He really admired Aishwarya Rai Bachchan as he had once admitted what he felt for her when he met her.

Above all, Karan was an ideal son. He loved his mom to bits. On one of her birthdays, he actually surprised her by making her record her own single considering she loved singing.

mom used to always like singing but she never got to do it professionally so to give her that experience this is Moms bday surprise gift?????HAPPY BIRTHDAY MOM

Our heart goes out to Karan's mom and everyone who was close to him. Gone too soon, indeed.