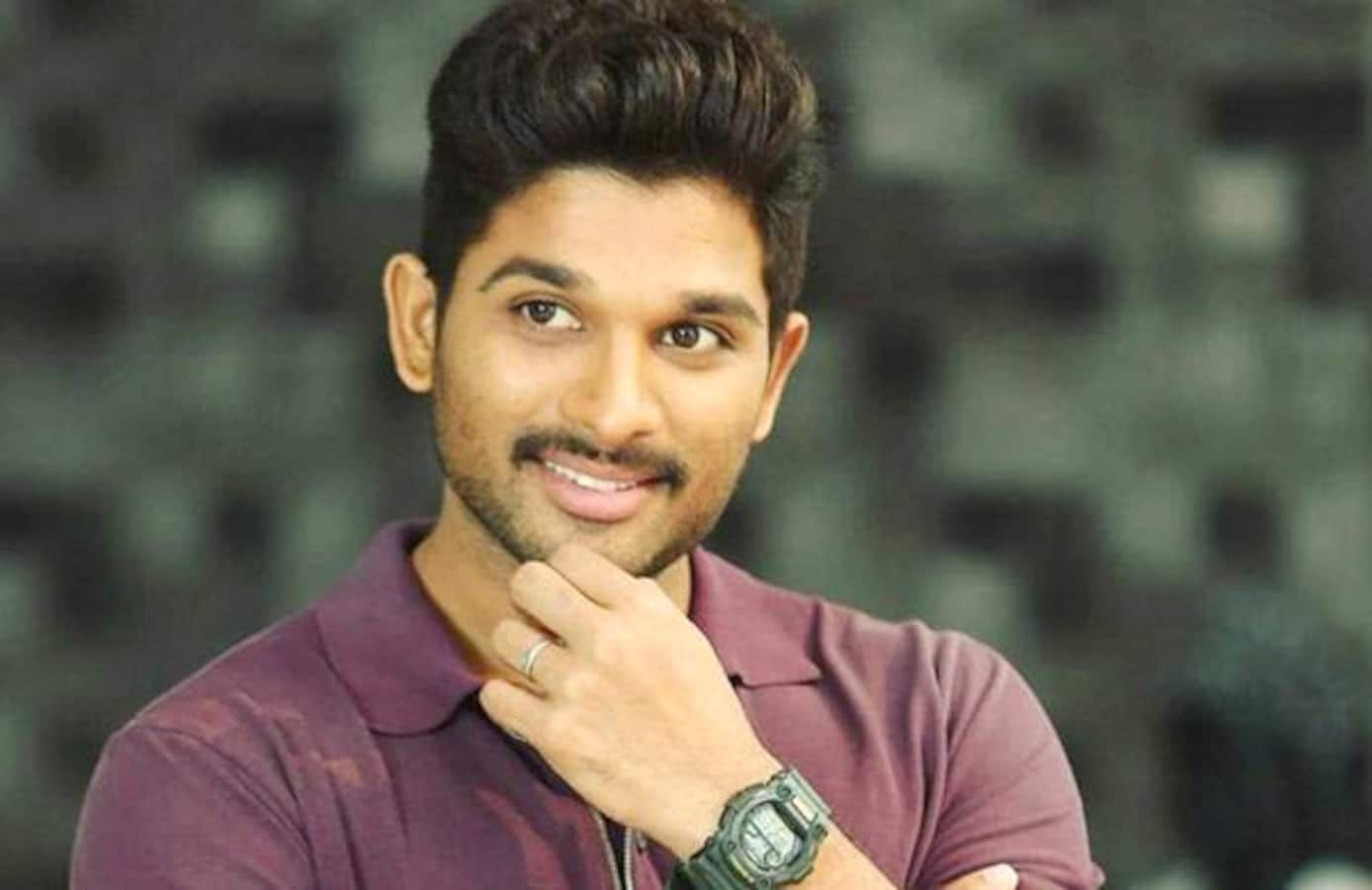 Actor Allu Arjun's upcoming Telugu actioner "Naa Peru Surya", in which he plays a military officer, started rolling from Wednesday. According to a source from the film's unit, the principal shooting has begun in Hyderabad. The film marks the first-time collaboration of Arjun and Vakkantham Vamsi, who is making his directorial debut. Also Read - Shehzada: Goldmines Telefilms' Manish Shah opens up on releasing Hindi dubbed version of Ala Vaikunthapurramuloo ahead of Kartik Aaryan starrer

Vamsi is known for his writing contribution to hit Telugu projects such as "Kick" and "Temper". Arjun is currently undergoing month-long training with a US-based trainer to authentically look and play a military officer. "He will work closely with a trainer to achieve the desired body for the role. As a military officer, he is expected to look a certain way and be extremely fit," a source close to Arjun had told IANS. Also Read - Will Allu Arjun’s Ala Vaikunthapurramuloo Hindi version release take away charm of Kartik Aaryan’s Shehzada?

In Telugu filmdom, Arjun is believed to be the first actor to sport six-pack abs. The source clarified he won't have six-pack abs this time."He is not working towards six-pack abs. The director wants him to look as fit as possible to able to do justice to the role," he said. Also Read - Allu Arjun, Yash, Prabhas and more South Indian superstars and their unseen pictures with family

Bollywood composers Vishal-Shekhar will work on the tunes, while popular cinematographer-filmmaker Rajeev Ravi will crank the camera for the project.Tipped to be a patriotic-action film, it will be produced by Sirisha Lagadapati Sridhar and presented by Nagababu. The film also stars Anu Emmanuel, Arjun Sarja and Sarath Kumar.