Allu Arjun's Tamil debut with Linguswamy NOT shelved, to kick off in mid-2018

Allu Arjun's Tamil debut will kick off in 2018. 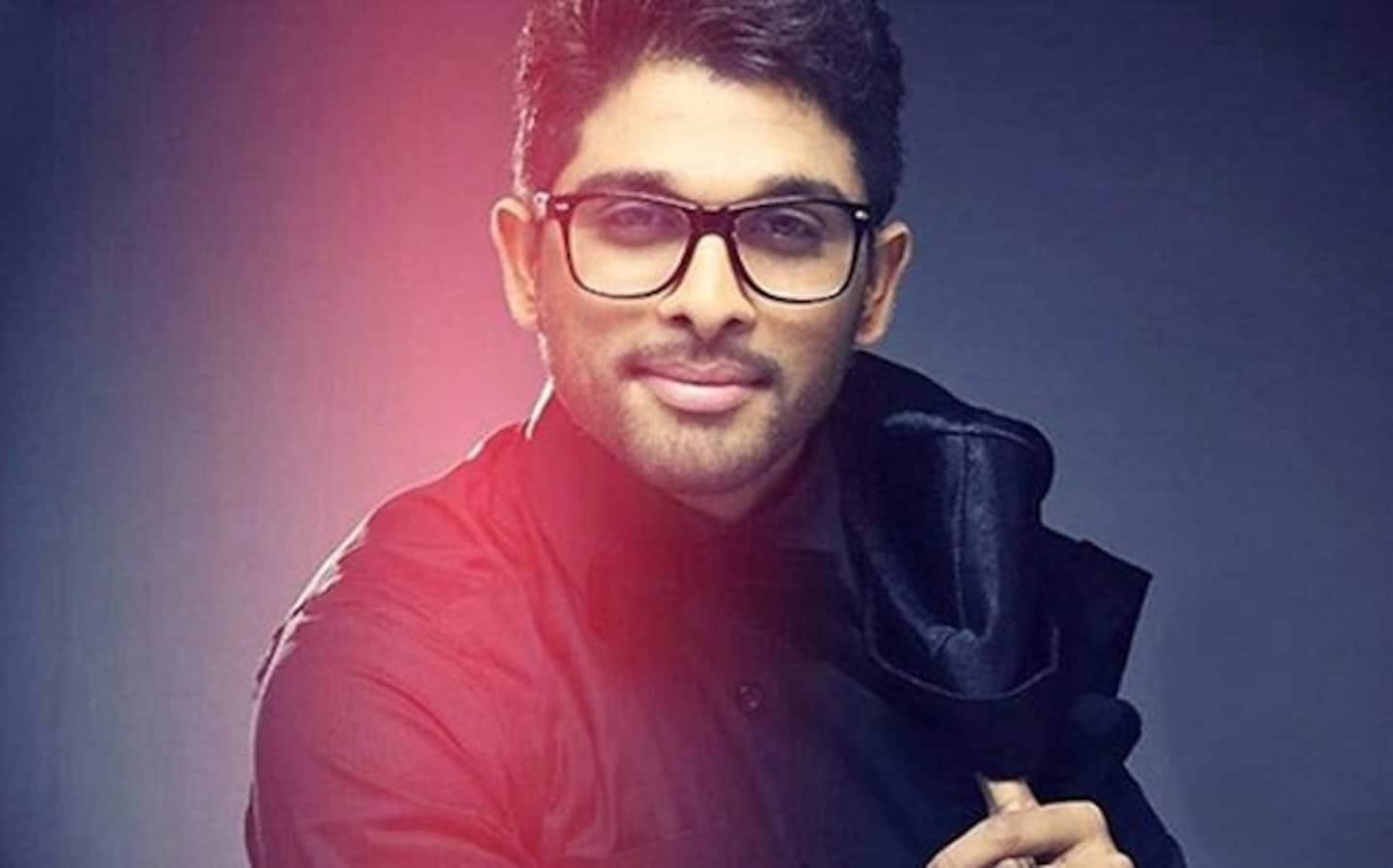 A year ago, In September 2016, Allu Arjun confirmed his Tamil debut with LingaswamY. The project was inaugurated in an event in presence of Lingaswamy and team. The actor has long before expressed his wish to work in the Kollywood industry and the fact that it was finally coming true was a big deal for Bunny fans! At the event, Allu Arjun even addressed the crowd in Tamil and talked about how he feels like a local of Chennai as he had been living there for 20 years. After a grand announcement, there was no news of Allu Arjun's Tamil debut. Reports then went on to suggest that the film might have been shelved.But Linguswamy clarified earlier this year that he would start shooting with the Telugu actor after he wraps up Sandakozhi 2. And now we per reports on Deccan Chronicle, a source reveals, Allu Arjun's Tamil debut will take off in Mid- 2018 in May. Also Read: Revealed! Details of Allu Arjun’s hardcore prep for Naa Peru Surya Naa Also Read - Shehzada: Goldmines Telefilms' Manish Shah opens up on releasing Hindi dubbed version of Ala Vaikunthapurramuloo ahead of Kartik Aaryan starrer

"A script has been locked and pre-production activities will begin too. Director Linguswamy has to wrap up his ongoing project with Vishal, post which he will begin work on the same. Meanwhile, Bunny will finish Naa Peru Surya too. They wanted to start shooting in 2017 but some other commitments came their way. Now, they have everything settled," revealed the leading portal. Also Read - Will Allu Arjun’s Ala Vaikunthapurramuloo Hindi version release take away charm of Kartik Aaryan’s Shehzada?

Allu Arjun is currently on a break from shooting for his upcoming film Naa Peru Surya Naa. He is on a holiday with his family in Ooty, state reports. For his next he will reportedly play a military officer. He bgan prepping for the look earlier this year as he is supposed to look extremely fit for this character. Anu Emmanuel will also be part of this film. The movie is touted to be an action patriotic film. Also Read - Allu Arjun, Yash, Prabhas and more South Indian superstars and their unseen pictures with family

Allu Arjun was last seen in Duvvada Jagannadham opposite Pooja Hedge. He played a Brahmin who is actually a hitman in disguise.