Sanjay Leela Bhansali, who launched two of today's super stars like Ranbir Kapoor and Sonam Kapoor with Saawariya is launching another pair soon and we are quite excited about seeing the two on-screen. This time, it is Bela Segal's (Sanjay Leela Bhansali's sister) daughter Sharmin Segal and star comedian Jaaved Jaaferi's son Meezaan. SLB has seen the young actor as he grew up has also been personally involved in preparing him for Bollywood. Here's a look at the young actor: Also Read - Meezaan Jaaferi talks about how Amitabh Bachchan feels about Navya Naveli Nanda's dating rumours with the Hungama 2 actor 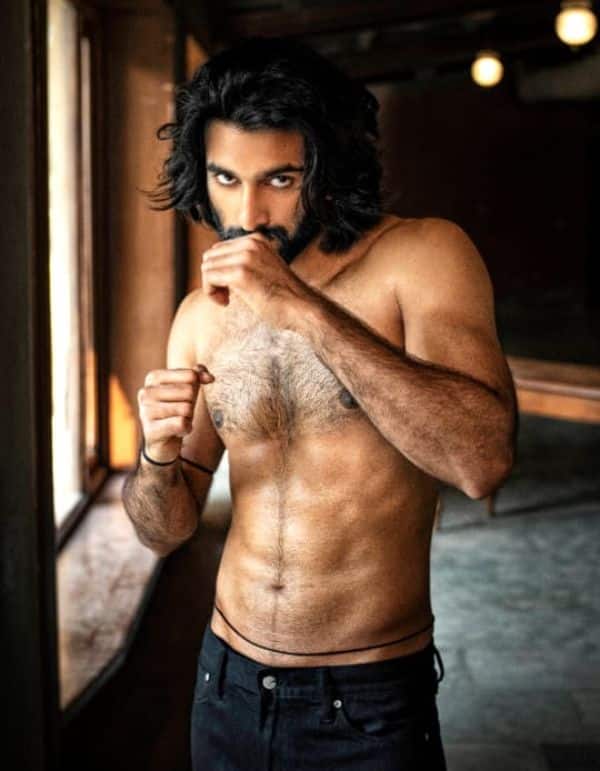 Well, in that case, what we say? The guy has to be a diamond. Especially, since he has been already polished by a visionary like SLB. The filmmaker has signed a three-film contract with Meezaan as well as Sharmin and their debut film will be titled Malaal. It is set to go on floors and is expected to release in the second half of 2019. Talking about becoming an actor, Meezaan said, "Being an actor was not a childhood dream but it was Sanjay Sir who not only gave me this dream but also believed in me and made it real by launching me." [sic]

The CEO of Bhansali Productions, Prerna Singh said, "When I saw Meezaan for the first time in the office, the immediate thought that crossed my mind was, such a versatile face. In this exciting phase of the industry , there couldn’t have been a better time but now to launch him. We have signed him for 3 films and continue our aim at BPPL to give the industry more talent." [sic] 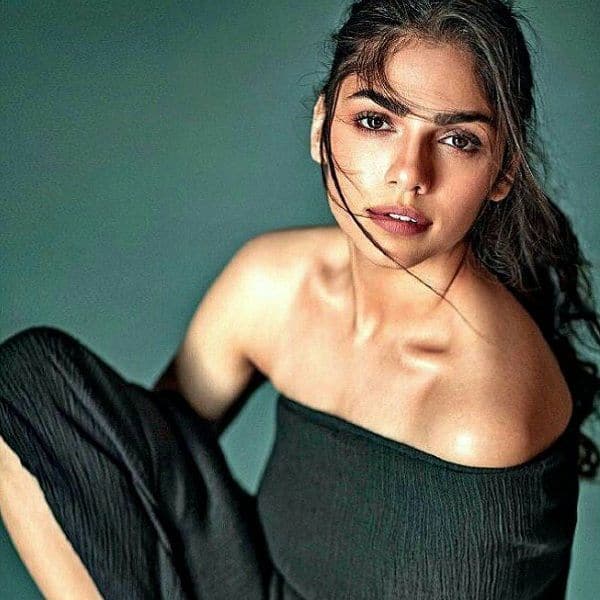 She's charming right. We hope the two charm us with their performances as well. Also Read - Did Meezan Jaaferi just confess that he wants to MARRY Navya Naveli Nanda? - read details

Stay tuned to BollywoodLife for more updates and gossip.