Amid Adipurush trolling, Saif Ali Khan says he 'wants to act in Mahabharata if someone makes it like Lord of the Rings'

Amid the brutal trolling of his portrayal of Ravana in Adipurush teaser, Saif Ali Khan has now expressed his wish to act in Mahabharata if someone from Bollywood or South wishes to make it like Lord of the Rings trilogy. 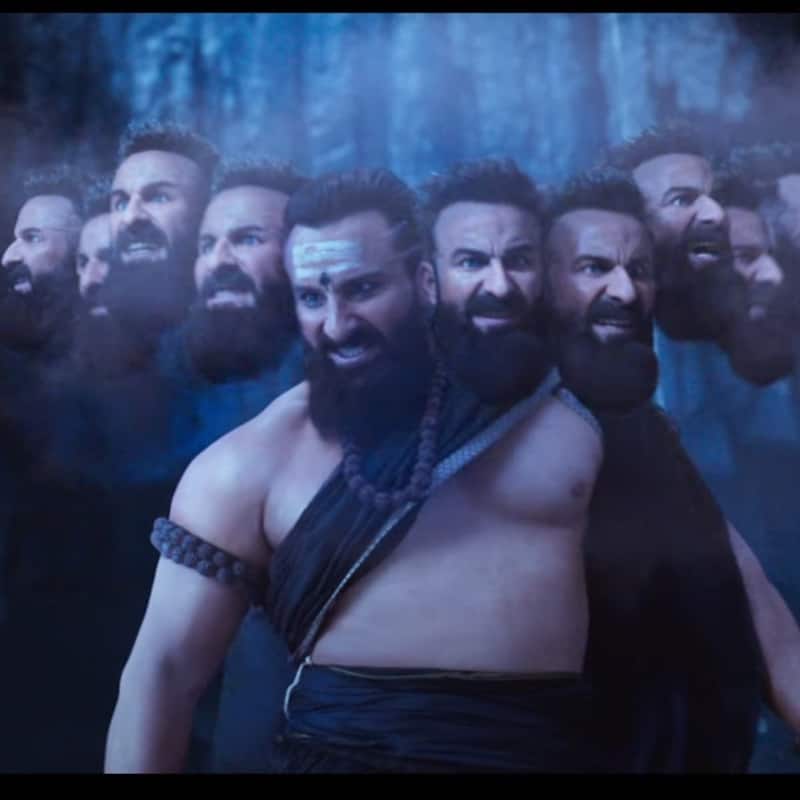 Ever since the teaser of Adipurush was launched, the film's cast including Prabhas, Saif Ali Khan and director Om Raut have been facing brutally trolling for their misinterpretation of Hindu deities. While Prabhas is being slammed for Ram avatar, Saif is being trolled for Ravana. Amid the trolling, Saif has now expressed his wish to act in Mahabharata if someone from Bollywood or South wishes to make it like Lord of the Rings trilogy.

“What I’d like to play is act in the Mahabharata if someone makes it like Lord of the Rings. We’ve been talking about it with Ajay Devgn since Kachche Dhaage. I think in our generation it’s the dream subject. Everybody wants to do that. We will get the Bombay film industry together with the South or whatever if that’s even possible and just make this grand movie,” Saif told Bollywood Bubble.

Meanwhile, Saif's portrayal of Ravana in Adipurush has been brutally criticised. Many people including veteran actors Dipika Chikhlia, who played Sita in Ramanand Sagar's Ramayan and Mukesh Khanna, who played Bhishma in BR Chopra's Mahabharata, said that Ravana shouldn't look like Mughals.

Viewers have also slammed the poor VFX of Adipurush and many people have also pointed out how there was an uncanny resemblance of Harry Potter, Game of Thrones and Batman in the scenes. Costumes of Lord Ram, Hanuman and others have also been scrutinised as they were seen wearing leather accessories.

On the other hand, the Sarva Brahmin Mahasabha on Thursday sent a notice to Om Raut asking him to remove controversial scenes from the film in seven days or else face legal action.