Amid Boycott Brahmastra trend, Ayan Mukerji says he is 'nervous' as he drops new promo with Ranbir Kapoor and Deepika Padukone

Ayan Mukerji took to Instagram to share a new promo of Ranbir Kapoor starrer Brahmastra and there's a hint of Deepika Padukone's cameo in it. Watch the promo here... 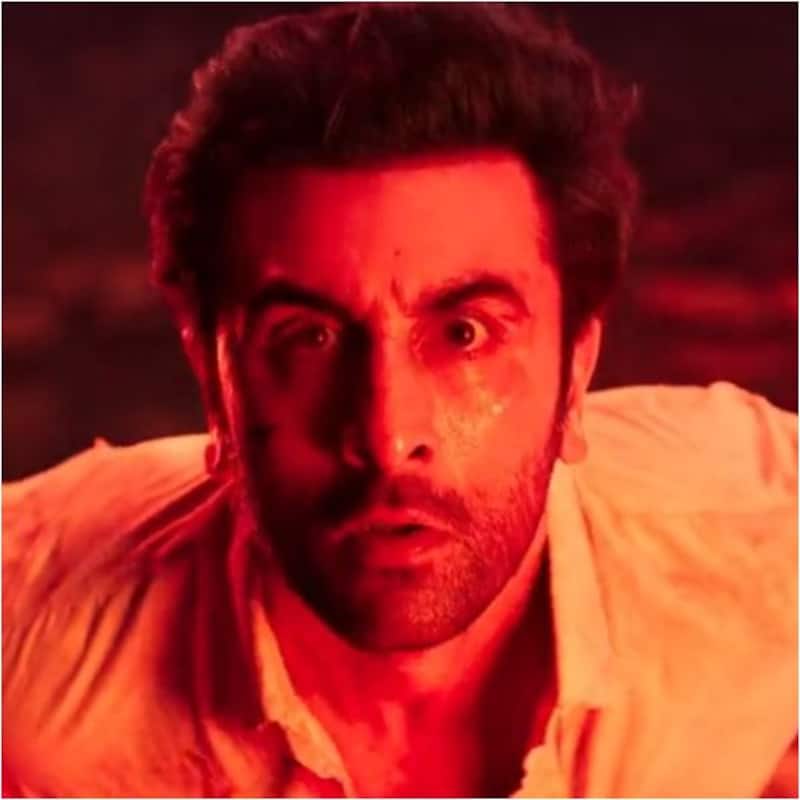 Ayan Mukerji’s Brahmastra starring Amitabh Bachchan, Ranbir Kapoor, Alia Bhatt, Nagarjuna, and Mouni Roy is all set to release on 9th September 2022. It’s just 10 days away from the release, and apart from releasing songs and promos, and a few interviews, the makers have not been doing much promotions right now. Also, #BoycottBrahmastra trends mostly every day on Twitter. Today, Ayan Mukerji took to Instagram to share a new promo of the film featuring Ranbir Kapoor. But, one thing that grabbed everyone’s attention in the promo is a female voice. Also Read - Here’s how Alia Bhatt is working hard to get back in shape post birth of daughter Raha Kapoor [Watch Video]

Well, the voice that we get to hear clearly sounds like Deepika Padukone and even the fans have guessed it that it’s the actress’ voice. While sharing the promo, Ayan wrote that he can’t believe that in 10 days Brahmastra is going to release. The filmmaker further wrote that till now the film belonged to him and his core team, but now it belongs to the audience and he hopes they appreciate it. Also Read - Drishyam 2 box office collection: Ajay Devgn-Tabu starrer BEATS RRR Hindi, Bhool Bhulaiyaa 2 and THESE films to be highest third weekend grosser

At the end he wrote, “Very emotional, nervous, exciting, non-stop work days as we prepare to let Brahmāstra go out fully into this World!” Also Read - RRR and Brahmastra the biggest disasters of 2022? KRK claims producers lost Rs 200 and Rs 300 crore; Laal Singh Chaddha on list too

Brahmastra took five years in the making. The trailer and the track Kesariya got all the attention, but now as the film nears release, the buzz is quite less. Also, the negativity about the film on social media is a lot. Let’s hope that the film turns out to be good, and does well at the box office. Bollywood clearly needs a huge hit quickly. It will be interesting to see if Brahmastra will end the industry dry spell at the box office.

Well, apart from Deepika Padukone, Brahmastra also has a cameo by Shah Rukh Khan, and the superstar's fans are excited to watch him in the film.