The Kashmir Files director Vivek Agnihotri recently announced his another film The Kashmir Files Unreported wherein he wishes to bring out the whole truth in front of everyone. Here's what he said... 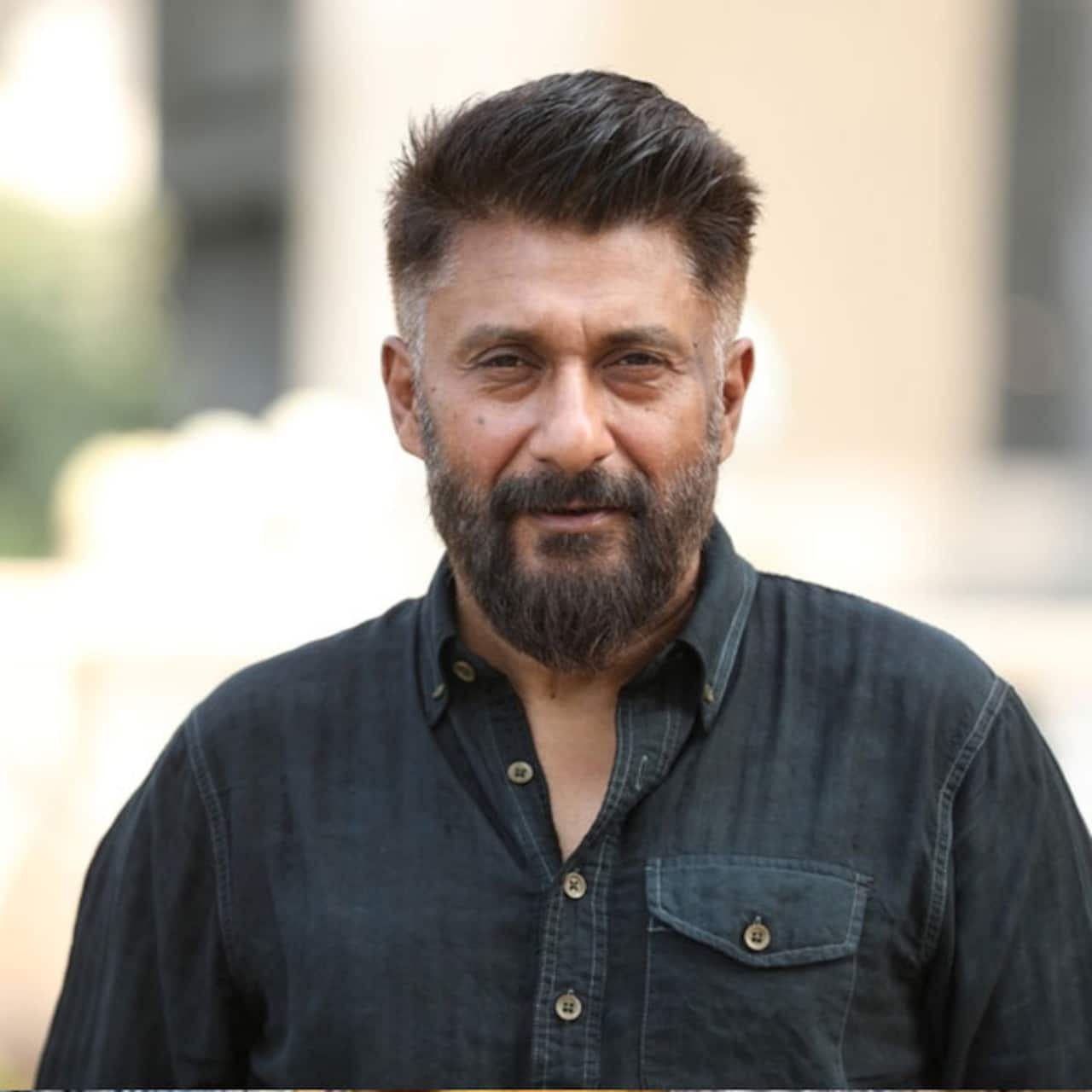 In an interview with a channel, Vivek said that he is determined now and is keen on making an official announcement soon. He further said that as a filmmaker he has several stories and truths from which he can make 10 films. He even added saying that he will bring the film this year. Also Read - Oscars 2023: The Kashmir Files film and actors shortlisted? Netizens troll Vivek Agnihotri for 'lying'

For the uninitiated, Israeli filmmaker Nadav Lapid called The Kashmir Files 'propaganda, and vulgar-shocking film'. Nadav said that after watching the film they were disturbed and shocked by the 15th film: The Kashmir Files and felt that it was the vulgar movie, inappropriate for an artistic competitive section for IFFI 2022. Meanwhile, Vivek shared a cryptic video on his social media amid the controversy and was heard saying that if urban Naxals and the legendary filmmaker who came from Israel prove any single shot or dialogue not completely true he will quit filmmaking. Also Read - Besharam Rang controversy: The Kashmir Files director Vivek Agnihotri shares video about obscenity in Bollywood; netizens remind him of Hate Story

The Kashmir Files was released in theatres and the movie broke all box-office records. The film as helmed by Vivek Agnihotri and starred Anupam Kher, Mithun Chakraborty and Pallavi Joshi in lead roles. The storyline of the film was all about the killings of Kashmiri Pandits in 1990 from the valley.