Amidst Neha Dhupia's pregnancy rumours, husband Angad Bedi opens up about life after marriage and raising a kid 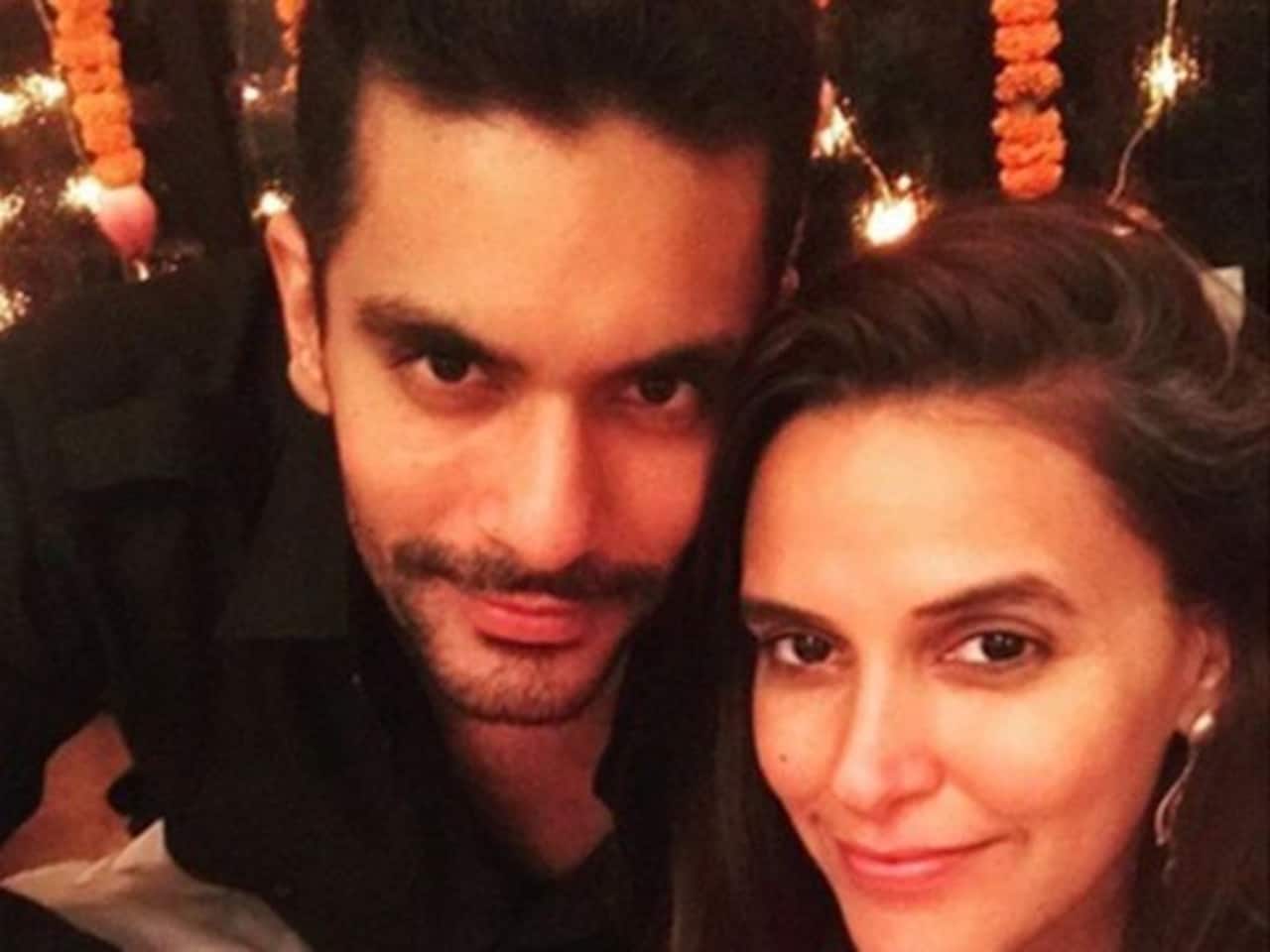 Neha Dhupia and Angad Bedi surprised everyone when they tied the knot on May 10 this year in an intimate ceremony in Delhi. The suddenness led people to speculate that the actress is preggers and that's the reason behind her rushing into marriage. In their first interview with Bombay Times post the wedding, though Angad and Neha don't discuss the rumours, but they do talk about life after marriage and how it fell in place. The newly married couple reveals that "the decision to get married was taken overnight". Neha said that she met Angad's mother just two days before the wedding and she asked her if she was sure about getting married to him. Also Read - Kiara Advani looks jaw-droppingly gorgeous in pink lehnga, check out other B-town brides who ditched the regular red [Watch Video]

It was only Karan Johar, who knew about the wedding as Neha further reveals, "Less than a week before we got married, I was chilling in Karan’s house and I told him I was ready to get married. He said it was a great idea and went back to checking posts on social media! When I asked him how he could be so casual about it, he said, it's the right thing to do." ALSO READ: Is Neha Dhupia really pregnant? The actress’ father finally clears the air Also Read - Arpita Khan-Aayush Sharma's daughter Ayat's birthday bash: Neha Dhupia, Genelia D'Souza, Sohail Khan and more attend the party [Watch Video]

We have seen that women are often asked how they will strike a balance between work and home after getting married. When the interviewer asked Angad that if the thinks about it too, he said, "I was a commitment-phobic person. I never thought that I will settle down. Marriage has happened beautifully for me." Also Read - Tiger 3 actress Katrina Kaif STOPPED at the airport gate by CRPF officer for security check; gets brutally trolled

Further he talked about having kids and said that they are an extension of you. "As far as having kids and striking a work-life balance are concerned, I will be able to respond to the situation when I am in it. When we are in that situation and those sacrifices have to be made either by her or me, we will do it. Work is important, but there is a life beyond that. Kids are an extension of you and it is important to raise them well. If that requires sacrifice, even professionally, then we will do it. When you have a child, the happiness that it will give you cannot be matched by any number of zeroes on a cheque. So, you got to look at life from that perspective," he was quoted.

What are your thoughts? Let us know in comments below and stay tuned to BollywoodLife for all the latest scoops and updates.