Rajesh Khanna and Amitabh Bachchan's ICONIC film Anand to get a remake; who'll step into their shoes? [Deets Inside]

The Anand remake will be bankrolled by original producer, N.C. Sippy's grandson, Sameer Raj Sippy, along with producer Vikram Khakhar, and is being made keeping the new generation in mind 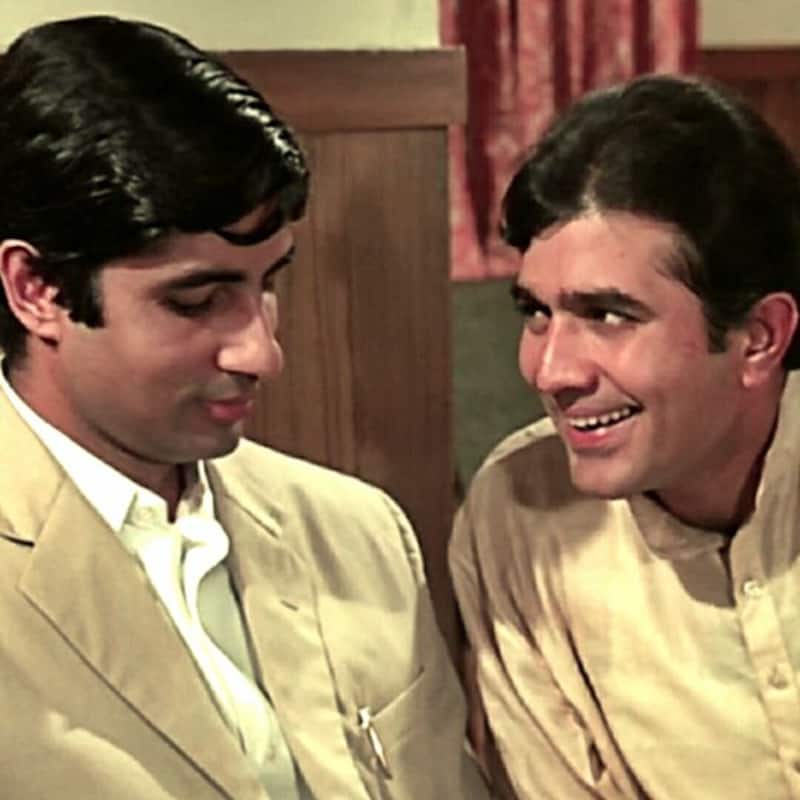 One of the most iconic films of Bollywood, Anand, starring Rajesh Khanna and Amitabh Bachchan is all set to be remade by the original producer, N.C. Sippy’s grandson, Sameer Raj Sippy, along with producer Vikram Khakhar. While the remake of Anand is at the scripting stage, the makers are yet to finalise the director or even the lead cast, and all eyes will now be on the two names who'll be bestowed the onus of filling in the large shoes of Rajesh Khanna and Amitabh Bachchan for the Anand remake. Also Read - Ankita Lokhande wears a plunging neckline dress but looks uneasy; netizens say, 'Uncomfortable hoti hein aur pehen na bhi zarur hai'

Excited Producer Vikram Khakhar adds, “Digging into our own classics, we will find invaluable gems rather than scouting for stories, internationally or regionally. Placing Anand in the post COVID-19 era, where we emphasise on the value of life, will enhance the story of Anand.” Well, we certainly hope this thought is executed in reality because truth be told, a remake of such a classic will definitely come under extreme scrutiny from the get go. Also Read - Trending TV News Today: Charu Asopa wants divorce from Rajeev Sen, Taarak Mehta Ka Ooltah Chashmah gets new Nattu Kaka and more

Anand for the new generation

Elated about the remake announcement, Producer Sameer Raj Sippy who feels that stories like these need to be narrated to the new generation, he said, “Keeping in mind the sensibilities of the original film and the emotions attached, I felt the current generation needs to be retold the many stories that are so relevant today and specially when there is a great appetite for good content.” Well, we hope that the new generation takes to it unlike some remakes of iconic Bollywood films like Sholay and Zanjeer. Also Read - Vijay's Master co-star Malavika Mohanan looks fiery hot in a short shimmery plunging neckline dress with a high slit [VIEW PICS]

Produced by Sameer Raj Sippy and Vikram Khakhar, the other details about the film are under wraps. Let's see who's eventually roped in for Rajesh Khanna and Amitabh Bachchan's roles?