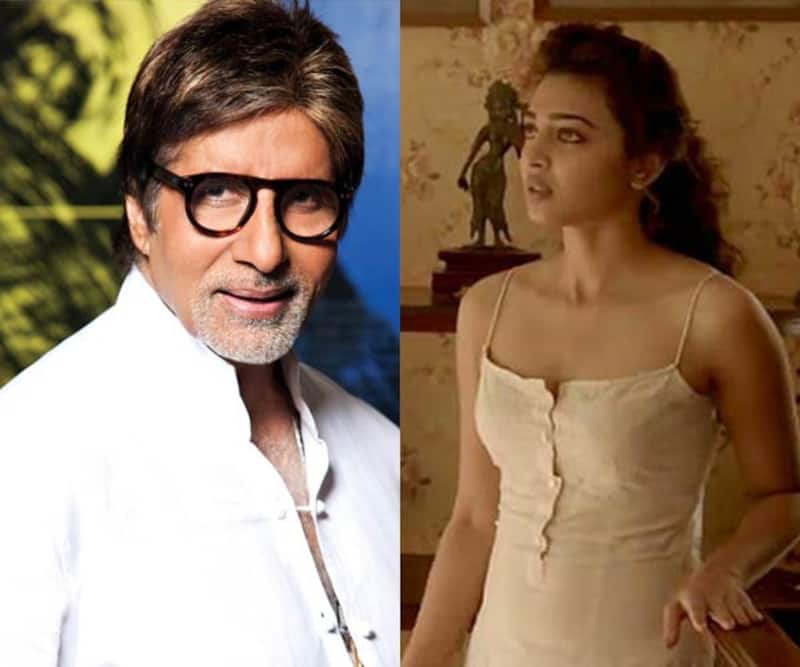 The 14-minute short film has been getting rave reviews for its novel twist on a mythological tale.

Bollywood legend Amitabh Bachchan has lauded director Sujoy Ghosh's short film Ahalya, that starred Soumitra Chatterjee and Radhika Apte.
The 14-minute-ten-second thriller is set in Kolkata and is based on the story of a character in Hindu mythology of the same name. The movie also stars Bengali superstar Tota Roy Chowdhury as an investigating officer, who visits a mismatched couple, played by Soumitra and Radhika, to find out about a missing person and gets trapped in a strange tale of seduction and mysticism. Also Read - Brahmastra: Alia Bhatt and Ranbir Kapoor will not promote the Ayan Mukerji film together; Here's why [Exclusive]

Sujoy Ghosh was obviously, over the moon with the Big B's response and he tweeted back, Also Read - Uorfi Javed, Mandar Chandwadkar, Shah Rukh Khan and more celebs who became victims of death hoaxes

Ghosh had worked with the Bollywood megastar in the 2009 film Aladin. Big B also sang Ekla Cholo Re in Sujoy's last release, Kahaani.

If you haven't seen the short film, watch it right here...

- with inputs from IANS