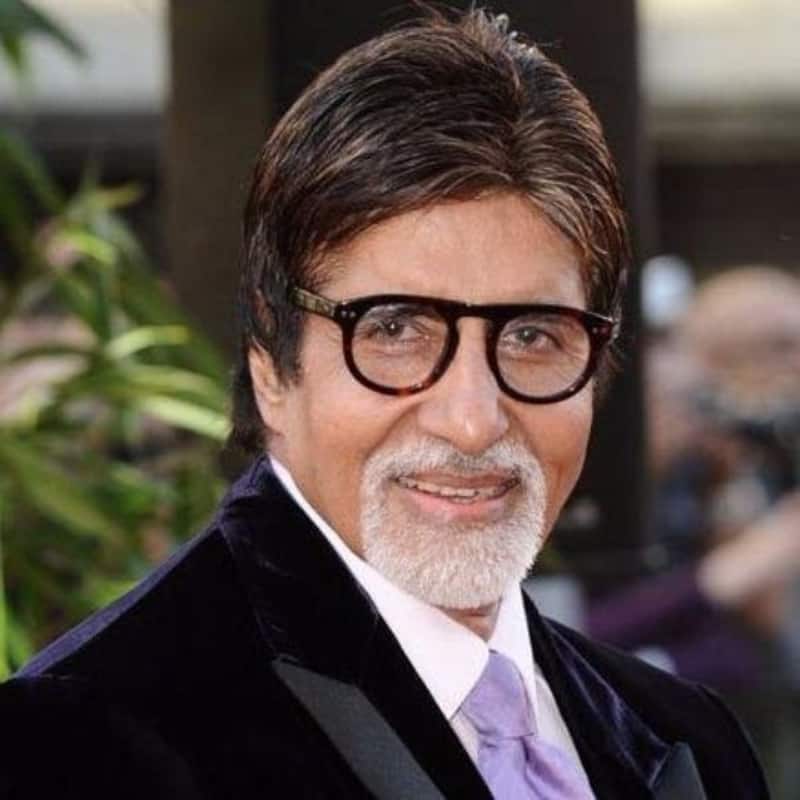 Megastar Amitabh Bachchan has shared a photograph of three generations of the Bachchan family in one frame. Also Read - Kriti Sanon, Amitabh Bachchan, Suriya and more celebs who were overwhelmed with Prabhas' hospitality

The second image in the collage was that of Big B's carrying his actor-son Abhishek Bachchan in his arms. Also Read - Mouni Roy flaunts her curves in bodycon dress; fans say she has become even more beautiful after marriage [View Pics]

In the third image, Abhishek is seen holding his daughter Aaradhya. The caption on the image read: "Three generations in one frame, Bachchan".