Amitabh Bachchan is getting brutally trolled for this reason on the internet today. However don't miss his savage reply, now we know where Abhishek Bachchan gets his swag from. 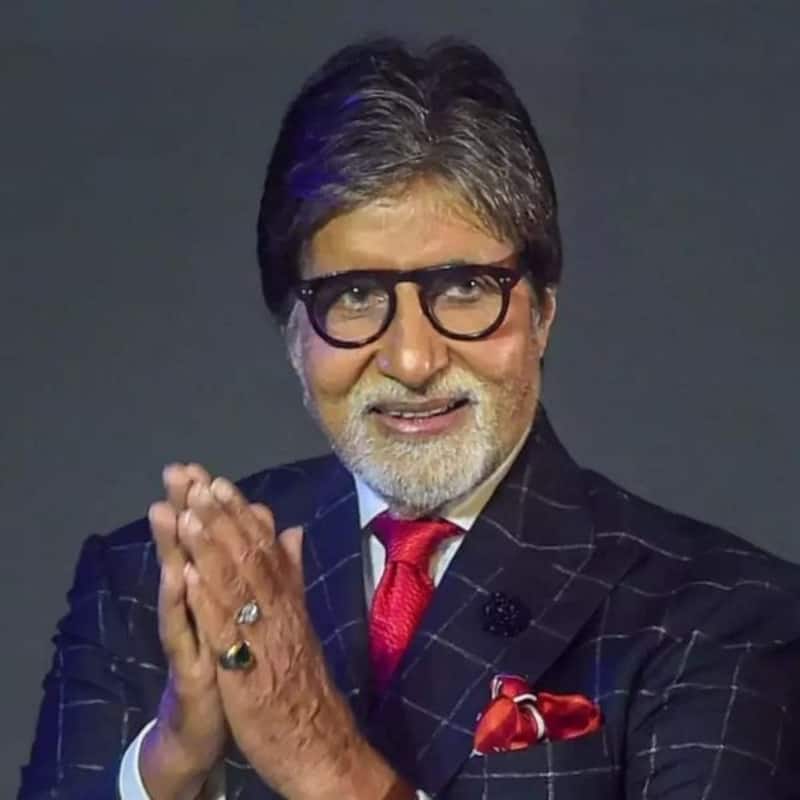 Amitabh Bachchan is one of the senior-most celebrities in Bollywood and he is very active on social media. The megastar often keeps on posting motivating messages for his fans on his social media accounts and even sends a general wish to his fans. Today he took to his Facebook account and sent a good morning wish to his fans. While some of his fans greeted him back, others trolled him for sending a good morning wish. Also Read - Swara Bhasker gets death threat, shares the letter on social media; netizens ask, 'What's wrong with such people?'

One user commented in Hindi to Big B "Don't you think you have wished a good morning very early?" While the actor replied and said, "I am grateful for the taunt. But I was working late night, shooting wrapped up this morning. I got late in waking up, so sent wishes as soon as I did. If it hurts you then I apologise." Also Read - Ranbir Kapoor’s Shamshera, John Abraham-Arjun Kapoor’s Ek Villain Returns and more BIGGIES that are set to entertain the audience in July 2022

Amitabh Bachchan also addressed disrespectful comments and trolling. "Abe buddhe dopahar ho Gayi (It's noon old man)." AB replied, "I pray that you have a long age but no one insults you by calling you a 'buddha' then)". Also Read - Shehnaaz Gill's video writing Sidharth Shukla's name while signing an autograph is breaking the internet [Watch]

Another Facebook user called him budhau (old man), but his fans supported him and said that maybe the actor will be in a different time zone as he is shooting. To which the Shehenshaah of Bollywood wrote, "Let him say, he is telling the truth. No, I am in the country only. I was working all night so woke up late."

One more user trolled him by calling him Mahanalayak, taking a dig at his mahanayak image, "Yeh kaun si pratahkaal hai mahanalayak Ji (What morning is this Mahanalayak Ji)." Mr Bachchan clarifued once again and replied, "I was working all night, so woke up late, Layak ji (worthy man)." While one user alleged to him that may be is was drunk in the night. "Aaj bahot der mein utri. Lagta hai desi pi aa gaye hain. Aajkal 11:30 baje pratahkaal (it looks like he had local liquor that he had a morning at 11:30 am)." To which the actor replied that he doesn't drink. Well, surely the trolls must have learnt their lesson today.