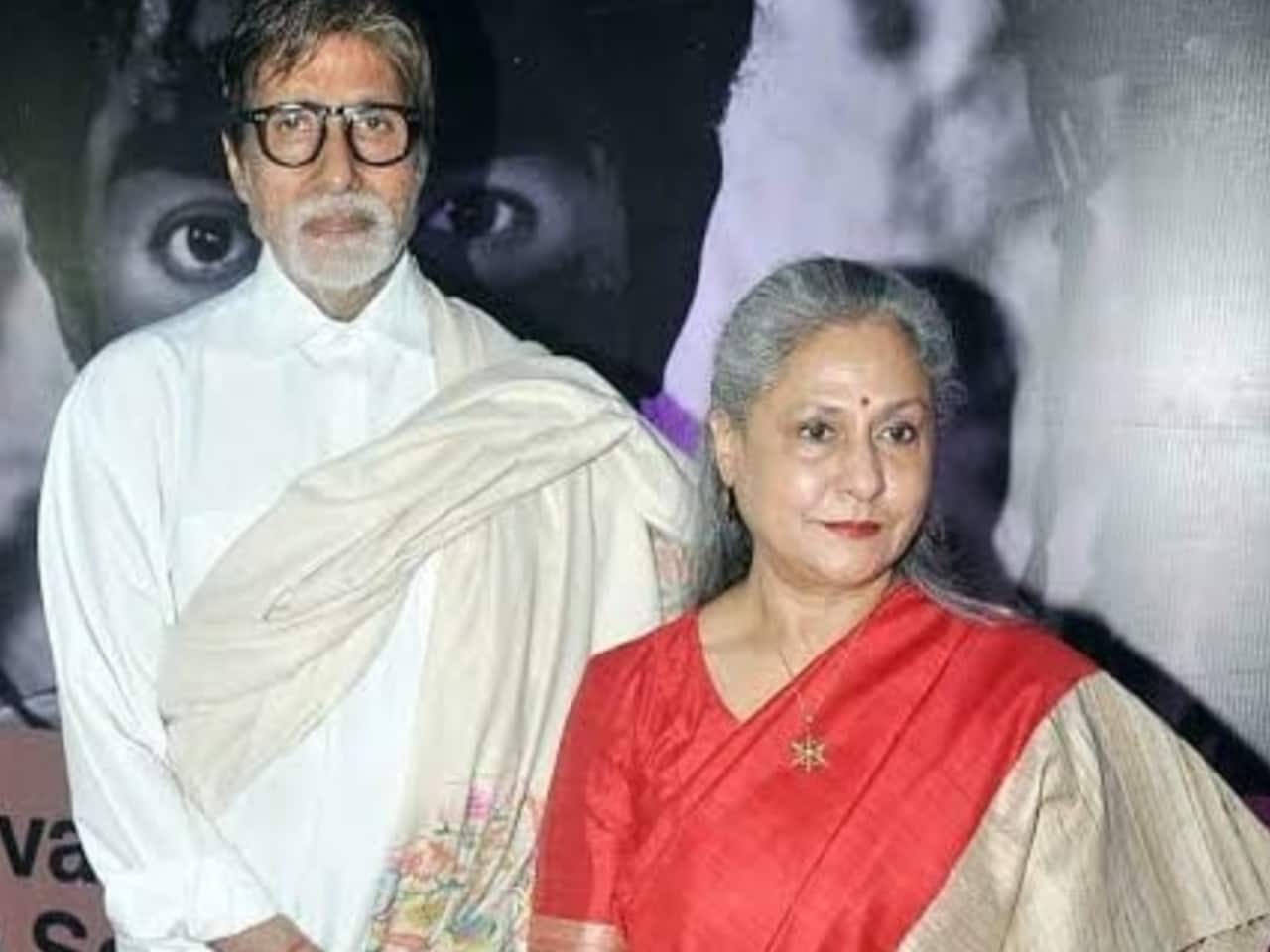 It is well known that Jaya Bachchan doesn’t the paparazzi. Time and again she passes angry statements for the paps doing their job by clicking her footage. Not once or two but Jaya Bachchan has been in the headlines for scolding the paparazzi. This time she repeated her action when she was with her husband Amitabh Bachchan but receives a look in return from the actor. Also Read - Jaya Bachchan gets angry as she gets clicked at the airport with Amitabh Bachchan; says, ‘Aise logo ko naukri se nikaal dena chahiye’

Recently, Amitabh Bachchan and Jaya Bachchan were snapped at the Indore airport. Media cameramans kept clicking their pictures but Jaya Bachchan dislike it. Turning them down Jaya said such people should be fired from their jobs. To this Amitabh Bachchan passed her a stern look for saying hard words for shutterbugs doing their job. Also Read - Salman Khan fails to beat Kapil Sharma; Amitabh Bachchan gets replaced by THIS Bigg Boss 16 contestant on the Most popular non-fiction personalities list

Big B’s reaction to his wife Jaya Bachchan’s action went viral on social media. While he walked calmly letting papz click Jaya cursed them again. Amitabh Bachchan gave a brief look and walked looking at the floor. A paparazzo shared the video on his Instagram account, and from there the incident caught netizens' attention. Also Read - Suhana Khan and Agastya Nanda dating: Is The Archies stars' relationship for real or is there something else?

Netizens started reacting to the video stating she is not fit for Big B. Others said she is not worth the attention, while some called her Hitler didi. While people kept saying poor words for Jaya Bachchan they praised Amitabh Bachchan for his act.

Earlier, Jaya got angry on the media when she was captured with her granddaughter Navya. Indulging in heated arguments with the paps then again, she had said I hope you double fall. In a conversation with her granddaughter Navya Naveli Nanda on her podcast called What The Hell Navya, Jaya stated that she hates those who intrude in her personal life.

The actor-turned-politician will make a comeback on big screen with Karan Johar’s next. She will be seen in Alia Bhatt and Ranveer Singh starrer Rocky aur Rani Ki Prem Kahani. The film is helmed by Karan Johar after 6 years when he last directed Ae Dil Hai Mushkil. RARKPK is slated to release on April 28, 2023.