Amitabh Bachchan remembers Bappi Lahiri; pens down an emotional note,' Slowly they all leave us'

Bollywood's megastar Amitabh Bachchan too remembered Bappi Lahiri and penned down the most emotional note for him. 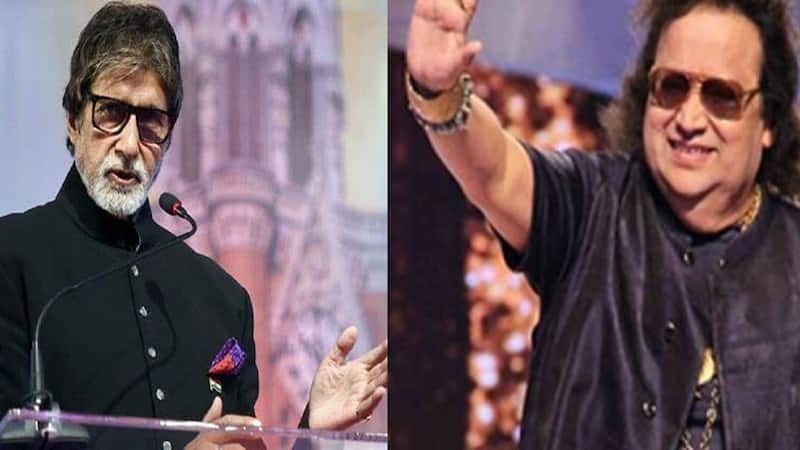 The most iconic singer in the industry Bappi Lahiri has left us and the entire nation is mourning over his loss. Everyone in the industry is in deep shock over Bappi Lahiri's death and one cannot get over his demise. Bollywood's megastar Amitabh Bachchan too remembered Bappi Lahiri and penned down the most emotional note for him. Recalling his conversation with the star, he wrote, " Bappi Lahiri .. music director extraordinaire passes away .. shocked and surprised and in the misery of these tragic events of ‘passing’ in the rapid succession of times. His songs of films with me are and shall I believe remain eternal .. they are played hummed sung along in these modern generation times with alacrity and rejoice". Amitabh even said that Bappi Da had a remarkable sense of success, " Your this film is going to be very successful and the song I just gave, shall be remembered for ages'. He was right... and learning the graphs of some, at his modest home, in rehearsal, an even greater experience. Slowly they all leave us". Also Read - Jaya Bachchan makes a shocking revelation about Amitabh Bachchan; reveals he doesn't like her friends visiting their home

As reported in PTI, " Bappi Lahiri had been admitted to the hospital for a month and was discharged on Monday. But his health deteriorated on Tuesday and his family called for a doctor to visit their home. He was brought to the hospital. He had multiple health issues. He died due to OSA (obstructive sleep apnea) shortly before midnight". Bollywood celebs like Kajol, Rani Mukerji, Ajay Devgn, and many expressed their grief over his death. You will be dearly missed! Also Read - Bigg Boss 16: From Amitabh Bachchan to Salman Khan; check how much fees the hosts from each season were paid