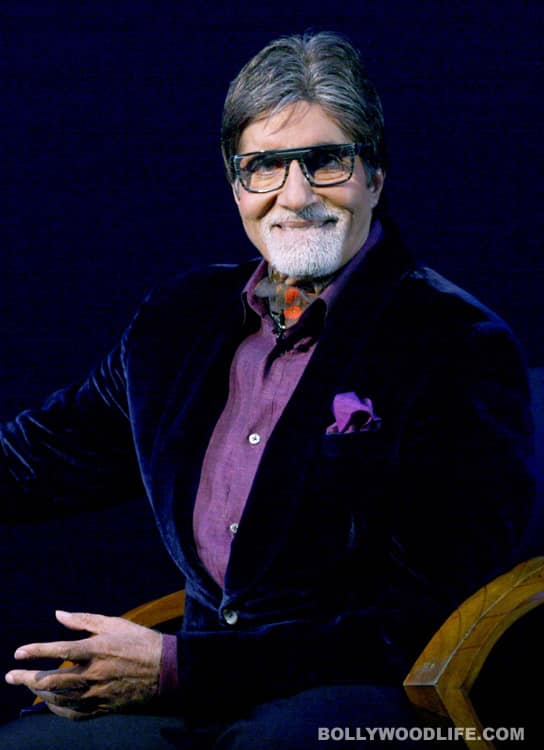 Looks like Kaun Banega Crorepati? 5 is well on track. With the tagline Koi bhi insaan chhota nahin hota and the unbeatable charisma of actor Amitabh Bachchan, KBC 5 on Sony, has got a blockbuster opening of 5.24 TVRs (television rating points) in the top three metros of Mumbai, New Delhi and Kolkata. According to Sony’s official spokesperson, this has catapulted Sony to the No 1 position in these 3 cities. KBC 4 had opened at 5.3 TVR in the three metros. Also Read - BREAKING! Director Rakeysh Omprakash Mehra opens up on his next with Farhan Akhtar; says, 'Will put Bhaag Milkha Bhaag and Toofan together' [EXCLUSIVE]

With this opening, KBC 5 has become the first non-fiction show to open above 5 TVR this year on any Hindi General Entertainment Channel. Sneha Rajani, Senior EVP and Business Head, Sony Entertainment Television is delighted with the results. "These numbers show that we have yet again touched a chord with our viewers. The impressive opening numbers for KBC is an emphatic endorsement that our promise of delivering wholesome family entertainment has worked across the length and breadth of the country.” This is even more impressive considering the time slot this season has been changed to 8.30 pm from its original 9 pm slot and also the show’s duration has increased from 1 hour to 1.5 hours. Also Read - Throwback: When Tiger Shroff spoke about the ‘worst’ phase of his life and revealed he had to sleep on the floor

It’s great that KBC 5 is doing so well, but what we are wondering right now is if things will change once Bigg Boss 5 goes on air in September. What do you think? Also Read - Indian Idol 12: From Reena Roy comparing Nihal Tauro and Pawandeep Rajan to Kamal Haasan and Mehdi Haasan to calling Jeetendra more punctual than Amitabh Bachchan – here are show’s top 5 moments