The first look of Amala Paul starrer Amma Kanakku is here and it looks very realistic!...

The movie is Tamil remake of Nil Battey Sanatta

Actor Dhanush has been involved in many things other than acting, including singing and producing. His production house is called Wunderbar Films. And one of their important releases this year is Amala Paul starrer Amma Kanakku. After shooting for more than 3 months, the first look of the movie is finally here. Also Read - Trending South news today: Thala Ajith's Valimai to have a grand theatrical release on Pongal; real reason behind Naga Chaitanya-Samantha Ruth Prabhu separation and alimony surface online and more

Actually there are not one but two posters. One of the pics Amala is seen in a completely de glam avatar draping a simple saree. She has a little smile on her face as she is looking at something far away. Behind her is a simple yet beautiful blue coloured house in whose balcony she is standing. In the background, there is a sprawling yet hazy and slum infested view of a city. In another poster, Amala is looking really happy and playful as she tickles a small girl, who is probably playing her daughter in the movie. This is a pretty apt poster considering that Amma Kanakku is all about mother daughter bonding. Also Read - Aadai actress Amala Paul gives EPIC replies to trolls for posting dirty comments on her latest party video 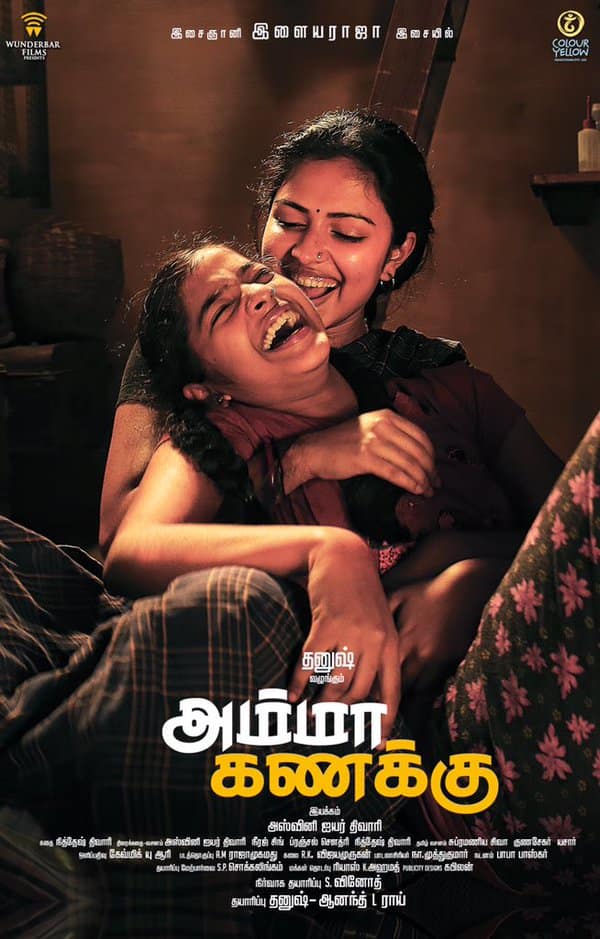 Both the pictures are very realistic looking and it seems that the characters in the movie will be from poor, lower middle class backgrounds. It is very nice to see that this film has a promise to be a good content oriented film in a time when commercial movies are ruling the roost.

Amma Kanakku is directed by Ashwini Iyer Tiwari, who is making her debut in Kollywood. She previously directed Nil Battey Sanatta which was appreciated in international film festivals. Stay tuned for more updates on this film.