Ananya Panday gets mercilessly laughed at for stepping out in an oversized suit with extra high heels; netizens say, 'Maybe planning to work in circus'

Ananya Panday once again became the butt of all jokes when she stepped out in the city wearing an oversized suit with extra high heels. 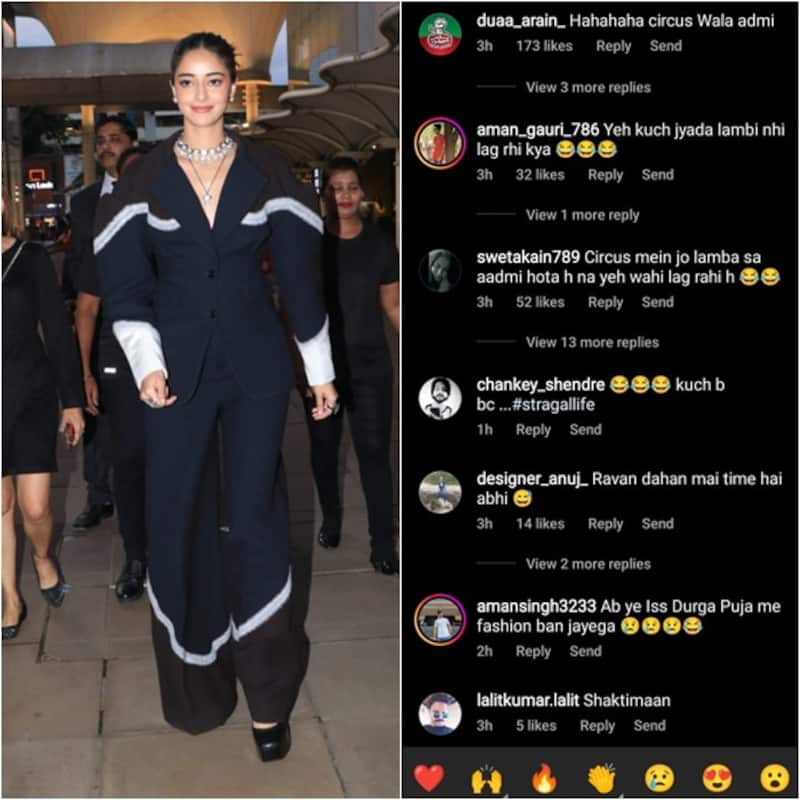 Ananya Panday is no stranger to trolls. She often gets pulled up for something or the other. And it seems like Ananya has given one more reason for people to make fun of her. This time for her unusual look. The Liger actress got mercilessly laughed at by netizens when she stepped out in the city wearing an oversized suit with extra high heels. Also Read - Alia Bhatt to Janhvi Kapoor: South Indian movie fans strongly disapprove to see these B-town actresses in their films; here's why

During the day, Ananya visited a mall in the city. She wore a black and white oversized suit which she paired it with somewhere close to 10 inch heels. She tied her hair in a bun and was seen strolling around the mall. She also happily posed for the shutterbugs. But Ananya must have never thought that her unusual look will make her the butt of all jokes on social media. Also Read - Prabhas-Kriti Sanon, Ananya Panday-Kartik Aaryan and more: When friends revealed all about secret relationships of Bollywood actors

As soon as the pictures and videos surfaced online, netizens couldn't stop rolling on the floor laughing out loud on Ananya's latest appearance. Many people compared her look with the tall guys in the circus, while there were many others who took potshots at her great struggle in extra high heels. Also Read - Trending Entertainment News Today: Did Varun Dhawan confirm Prabhas-Kriti Sanon's affair, Aryan Khan and Ananya Panday spotted together and more 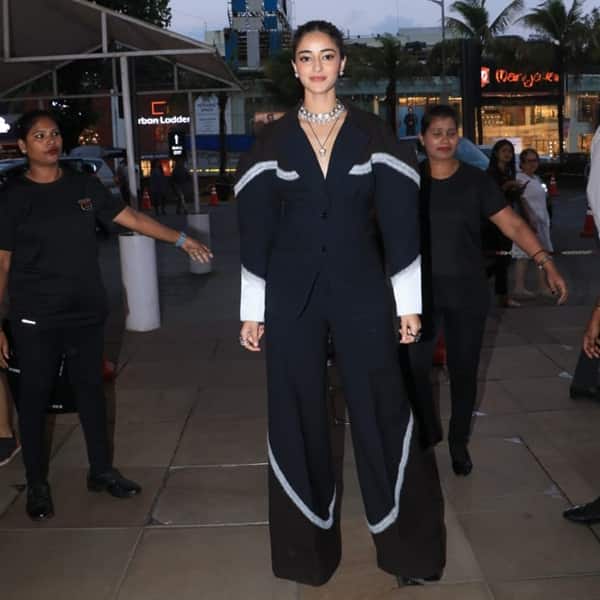 Ananya was last seen in Vijay Deverakonda starrer Liger, directed by Puri Jagannadh. She was brutally criticised for her acting in the film by the critics and audience alike. Her scenes from Liger became the fodder for memes and jokes which went viral on social media.

On the work front, Ananya will be next seen in Kho Gaye Hum Kahan which also stars Siddhant Chaturvedi and Adarsh Gourav. The movie will mark the directorial debut of Arjun Varain Singh. Ananya and Siddhant have previously worked together in Shakun Batra directorial Gehraiyaan.