Ananya Panday opens up about her heartbreak after the news of her separation with Ishaan Khattar made headlines. 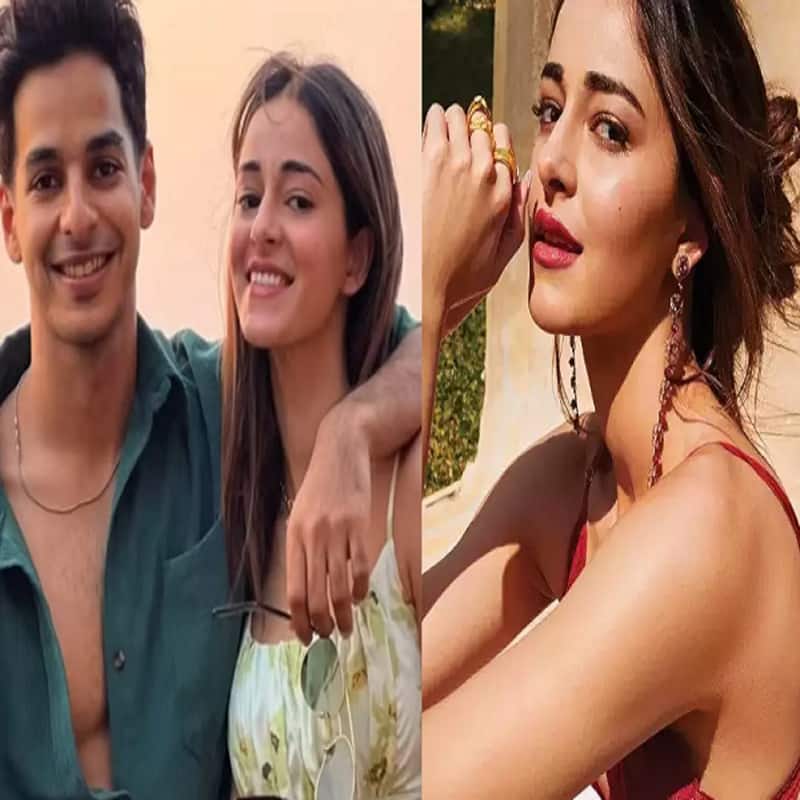 Ananya Panday is right now one of the most talked-about star kids in tinsel town. She is gearing up for her next release Liger along with south hottie Vijay Deverakonda. The actress is not only in talks for her films, but even her relationships. She often is linked with her co-stars. However, for a long time, the actress was linked with Ishaan Khattar and they often made it evident of them being together. The Khaali Peeli couple went on holidays together and spent the time together and her bond with the 'Kapoor' family only showed that she too is family. But their separation reports hit the headlines around 6 months ago. And now Anaya is linked up to Bollywood hottie Aditya Roy Kapur. Yes! There is a strong buzz that Ananya and Aditya are a couple right now.
Ananya on dealing with heartbreak
Amid her breakup and linkup reports, Ananya got candid with TOI like never before and spoke about heartbreak.
Talking about dealing with heartbreak she said, "I am the kind of person who believes in going through all the emotions and letting it all out. By keeping our emotions in, we think that we’re being strong. We tell ourselves, ‘no I won’t cry but that suppressing of emotions always catches up to you some time later. I feel it’s okay to cry your heart out and listen to all the Arijit Singh songs that you can. Eat how much ever ice cream you want to and you’ll be okay one day. Also, I don’t think there’s a better medicine than spending time with your best friends".
The actress who will be seen next with Vijay Deverakonda, who is right now the hottest topic among the B-Town girls expressed her obsession for him. She mentioned in the same interview that the actor is too hot to handle.
Also Read - Bigg Boss 16 Day 3 Live Updates: Shiv Thakare left upset after fight with Soundarya Sharma
Advertisement
Stay tuned to BollywoodLife for the latest scoops and updates from Bollywood, Hollywood, South, TV and Web-Series.
Click to join us on Facebook, Twitter, Youtube and Instagram.
Also follow us on Facebook Messenger for latest updates.
Advertisement