Anbanavan Asaradhavan Adangadhavan (AAA) has STR in a triple role, while Shriya Sharan and Tamannaah Bhatia are the heroines. 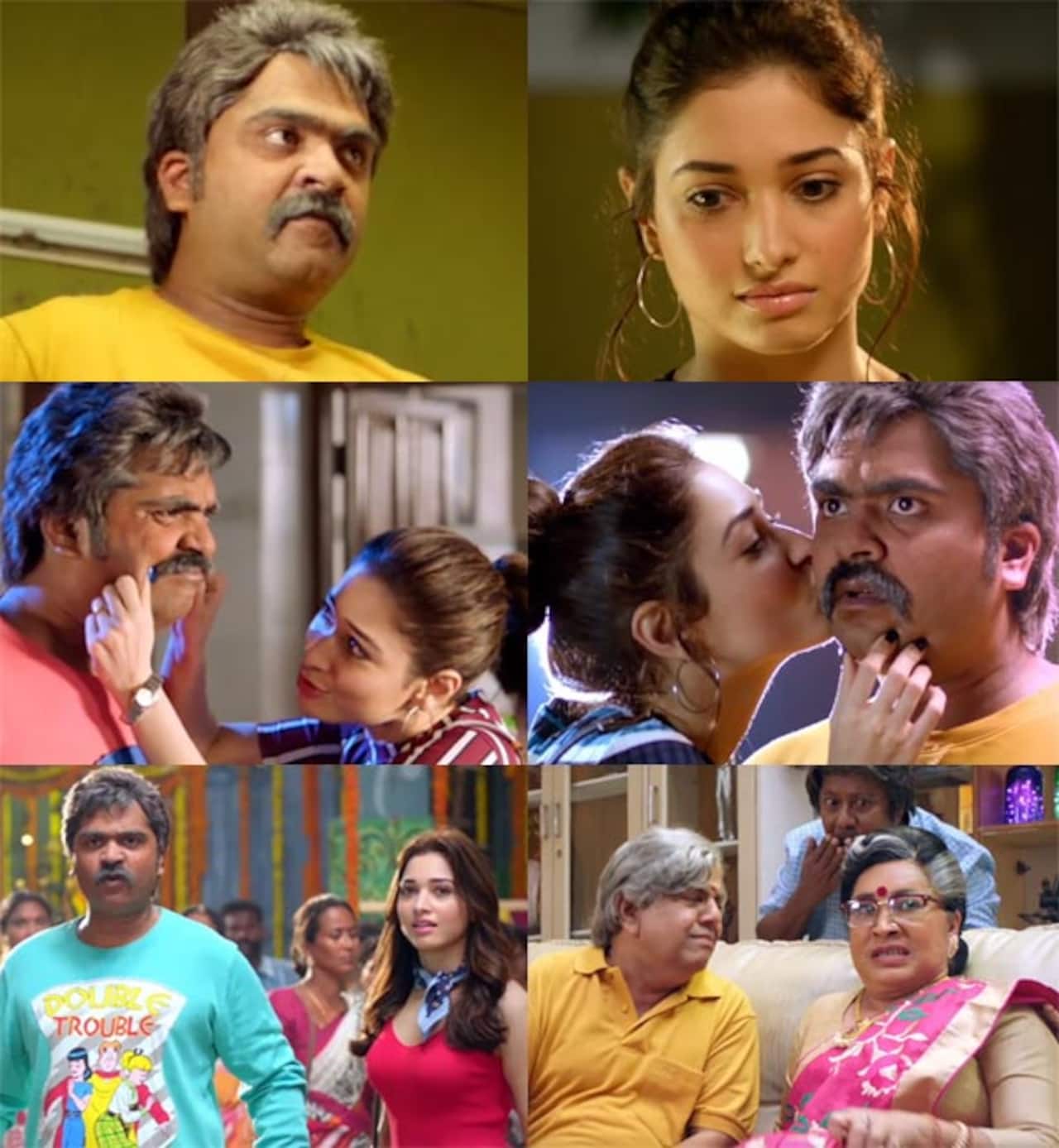 So the new teaser of Anbanavan Asaradhavan Adangadhavan aka AAA is out, and it exclusively focuses on STR aka Simbu's character of Ashwin Thatta. Ashwin Thatta has been quite popular with Simbu's fans thanks to the look of the character. STR is playing a character who is old in age, but quite young in his body language and stamina. Going by the visuals in the teaser, I am not sure even if he is really playing an old man in the movie. Well, that's what happens when STR plays an old man's character. Also Read - Rashmika Mandanna, Samantha Ruth Prabhu and more: Top South Indian actresses and their most shocking controversies

The trailer shows that despite being advanced in his age, Ashwin Thatta has no restraints when it comes to bashing up goons, delivering punchlines and trying to woo Tamannaah Bhatia. But the one thing that stays with you is how similar STR's mannerisms is with Rajinikanth especially from his movies like Baasha and Kabali. Ashwin Thatta is a typical mass hero that you have seen in countless Tamil movies - the one who can bash up any number of villains, and who can easily pick up a car. Such characters have their own set of fans, and I am sure Ashwin Thatta character will be quite popular ahead. Also Read - South News Weekly Rewind: Jr NTR, Ram Charan's RRR to win Oscars 2023 next; Vijay Varma and Tamannaah Bhatia spark romance rumours again and more

Anbanavan Asaradhavan Adangadhavan has STR in a triple role, while Shriya Sharan and Tamannaah Bhatia are the heroines. Directed by Adhik Ravichandran, the movie is scheduled to release on April 14. Also Read - Vijay Varma finally reacts to rumours of dating Tamannaah Bhatia; netizens react