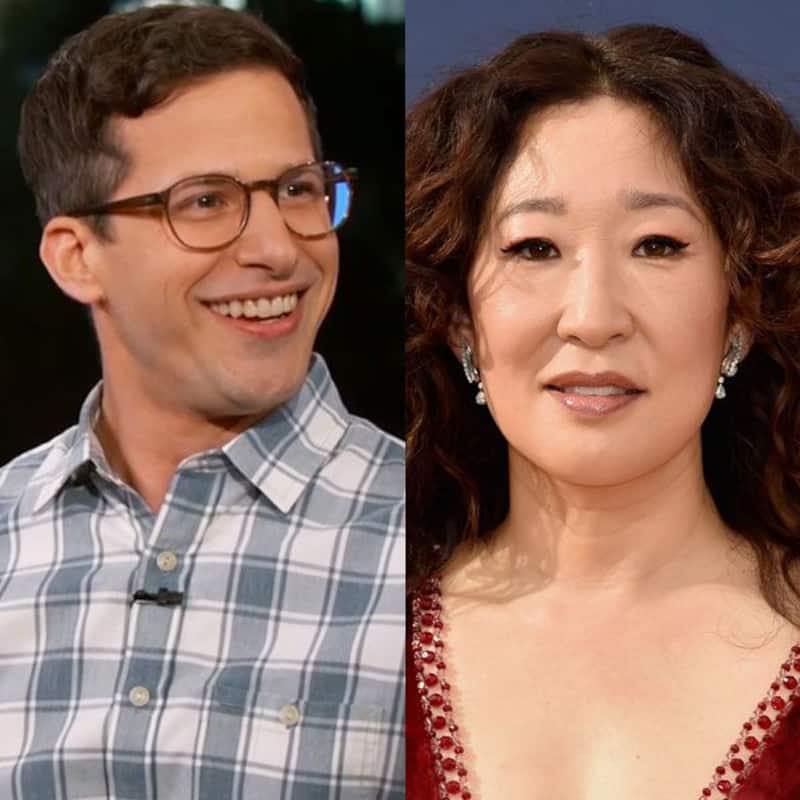 Actors Sandra Oh and Andy Samberg have been announced as hosts of the 2019 Golden Globes. The "Killing Eve" star and the "Brooklyn Nine-Nine" comedian will follow in the footsteps of this year's host, Seth Meyers, in January. Also Read - From Aarya 2 to Hostages: 5 powerful women-led tales to watch today on Netflix, Amazon Prime Video, Disney+Hotstar and more

Actor Mahershala Ali says he had fun voicing uncle Aaron in Spider-man: Into the Spider-verse

"Both Golden Globe Award recipients have continually showcased their talents in film and television and we can't wait to see what their undeniable chemistry will bring to the Golden Globes stage."

The news arrives a day after the Oscars announced Kevin Hart to host next year's ceremony and a day before this year's Golden Globe nominations are set to be unveiled.