Angry Birds trailer: Will this be FUNNIEST video game adaptation ever? 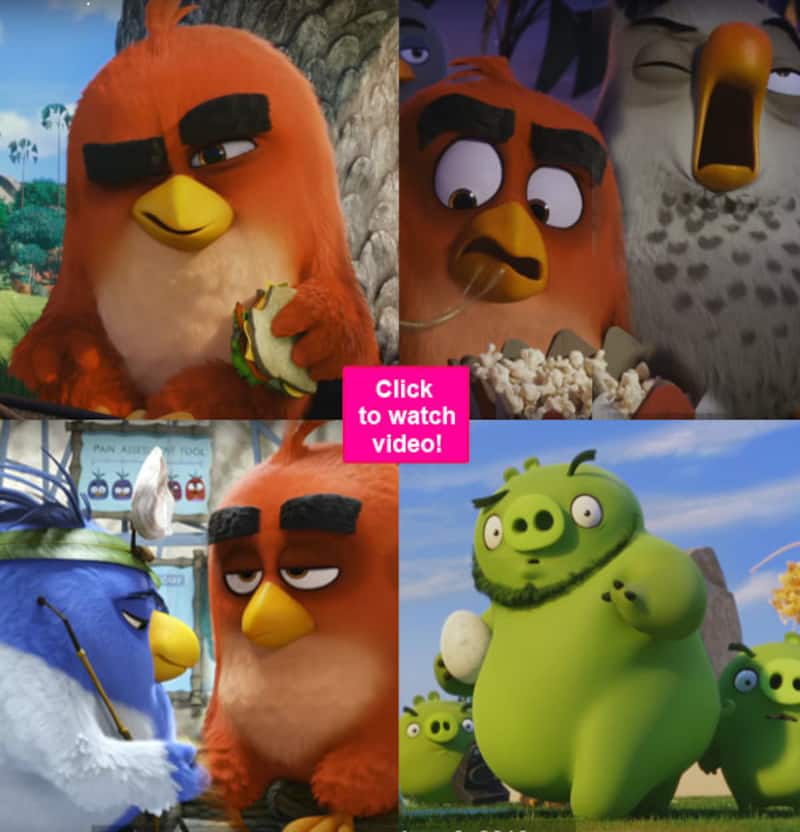 If you thought they can't make a good movie out of the famous game, maybe this trailer can give you a second opinion!

For those who were complaining that how the heck they can make a movie on the famous Android game, Angry Birds, just remember one thing - this is Hollywood that we are talking about! Also Read - Emmy Awards 2022 winners: Euphoria actress Zendaya to Squid Game star Lee Jung-jae win big, check the full list [Watch Video]

These are the guys who made a blockbuster out of a walking tree and a talking racoon, so they can effing do any damn thing! If you remember the first teaser of the Angry Birds movie and realise how surprised you were with the outcome, get ready to be more pleased. For they have released the second trailer, and it finally sticks to the core of the game - of pigs coming to steal the eggs of the birds! Also Read - Pavitra Rishta 2, Kapil Sharma - I'm Not Done Yet, All of Us are Dead and more releasing today on ZEE5, Netflix, Disney+ Hotstar and more OTT platforms

The new trailer, while using few scenes from the teaser, also brings the egg-stealing as well as the bird slinging themes from the game. Plus, the trailer has also lifet the famous catchphrase of Joey from Friends, as one of the pigs tell a bird flirtingly, 'How you doing?'! Also Read - Trending Hollywood News Today: BTS ARMY goes bonkers over Suga's squatting skills, Kim Kardashian responds to Kanye West's s*x tape claims and more

The end portions of the trailer are particularly funny as the two friends of the hero takes a dip into the lake of Wisdom, owned by a sage eagle...only to realise that the eagle takes a morning piss right into it!