In the video, when Kajol refused a piece of cake offered by her fans and quickly went inside the gates, netizens fumed over her behaviour calling her arrogant and full of attitude.

Kajol celebrated her 47th birthday on August 5. Her husband and actor Ajay Devgn took to Instagram to write a loving note to wish her on her special day saying that he will try to make her birthday as special as she is. She also stepped out of her home to oblige her fans who brought her a cake to celebrate her birthday. However, netizens have been venting out their anger on social media after Kajol failed to acknowledge the efforts of her fans.

In a video, Kajol was seen cutting the cake brought by her fans at her doorsteps and everyone sang the birthday song for her. Her fans also clicked some pictures with her. But when the actress refused a piece of cake offered by her fans and quickly went inside the gates, netizens fumed over her behaviour. While some people called her arrogant and full of attitude, many sympathized with the fans and advised them not to waste to their time by running behind such Bollywood celebs. 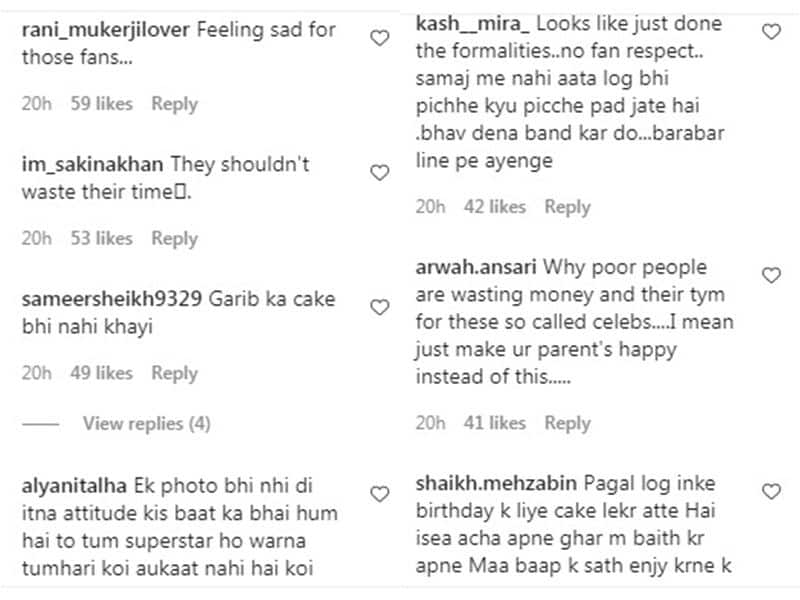 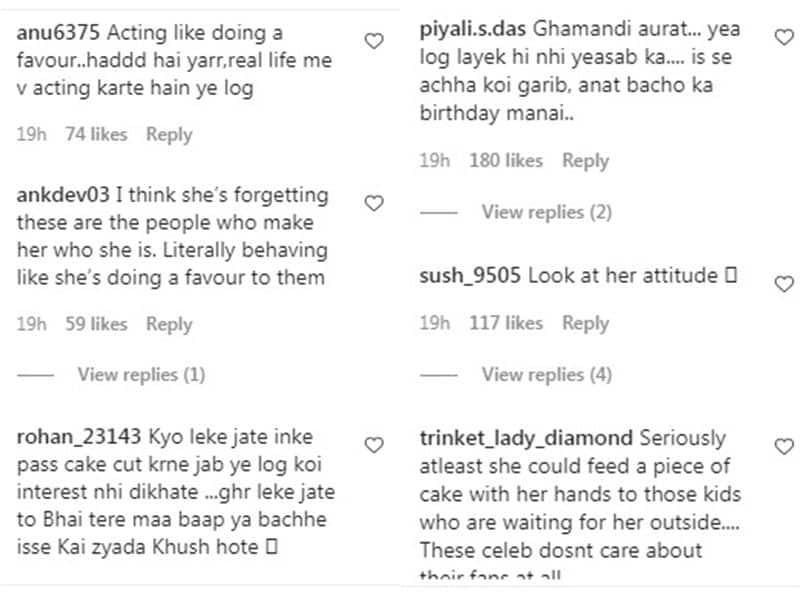 Meanwhile, Kajol had recently shared a picture that shows her getting ready for a shoot on a set. "The feel of a set after so long is something else... it feels like a party!" she wrote on Instagram, sharing her excitement to be back on the set.

In the picture, Kajol was seen sitting on a chair getting her hair and makeup done, holding a mirror in her hands. The actress was seen dressed in a black dress.

Kajol was last seen in the film Tribhanga. Her future projects include the biopic Sasi Lalitha, besides Velaiilla Pattadhari 3 and Rajkumar Hirani's untitled satire opposite Shah Rukh Khan.