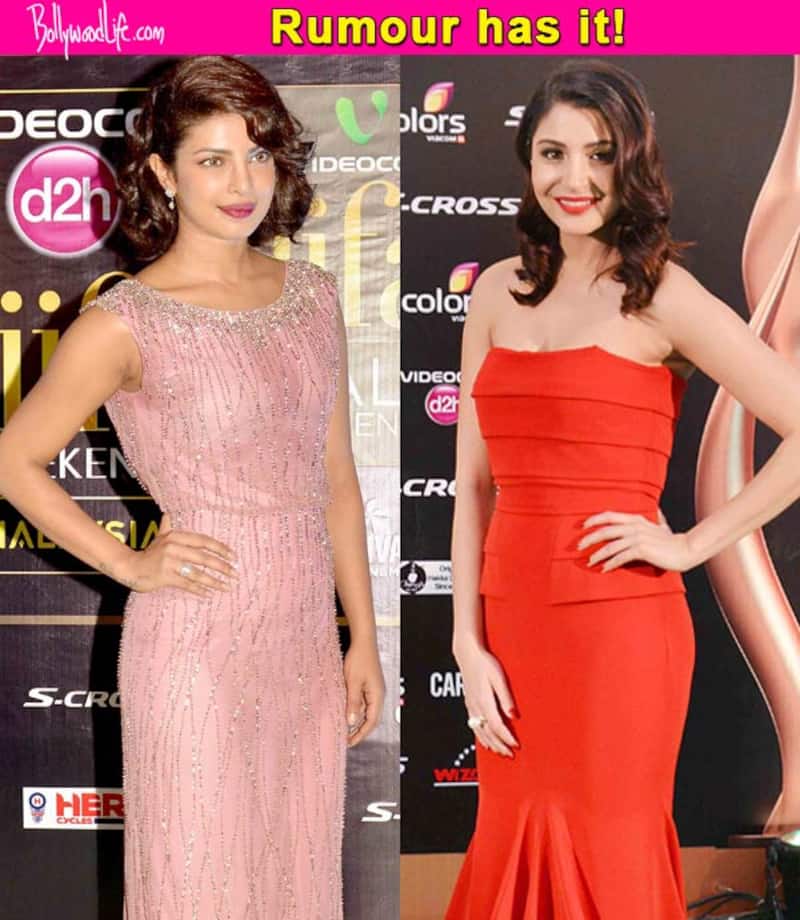 This year's IIFA might not have had the Khans or the Bachchans, but it certainly had a lot of action and drama and it seems like while the heroes were busy rocking the stage, our heroines were busy cooking up a storm outside...

Priyanka Chopra was present at the International Indian Film Awards (IIFA) 2015 this year, but she only attended the Dil Dhadakne Do premiere in Kuala Lumpur, Malaysia. However, we hear that things would have been different and Ms Chopra would have been one of the biggest and hottest stars to sizzle the stage this year. And no unlike what PC told to IIFA host Ranveer Singh on their fun Viber chat, it wasn't a flu that kept her away from the awards night. Also Read - Shahid Kapoor-Mira Rajput, Ranbir Kapoor-Alia Bhatt and more: Bollywood couples whose passionate kiss in public went viral

A source told BollywoodLife, "Priyanka already had a fallout with Excel Entertainment earlier and when she came to know that Anushka will be performing to Dil Dhadakne Do songs she was fuming with anger. That is the real reason why she did not come for the awards and only attended her film's premiere." Also Read - Alia Bhatt-Ranbir Kapoor pregnancy: Farah Khan says 'Rishi Kapoor is coming back', Neetu Kapoor reacts 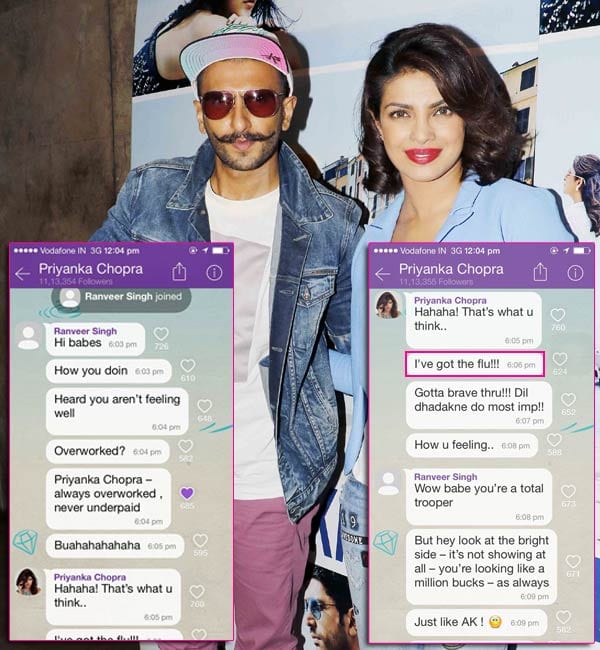 Just before IIFA kickstarted Ranveer and Priyanka had one of the most fun chat where the two discussed PC's health, IIFA and of course their movie Dil Dhadakne Do. Priyanka even went out to dole out praises to Ranveer and complimented him on his chemistry with Anushka. However, going by our source Priyanka did want to scorch the stage too and not just the red carpet. 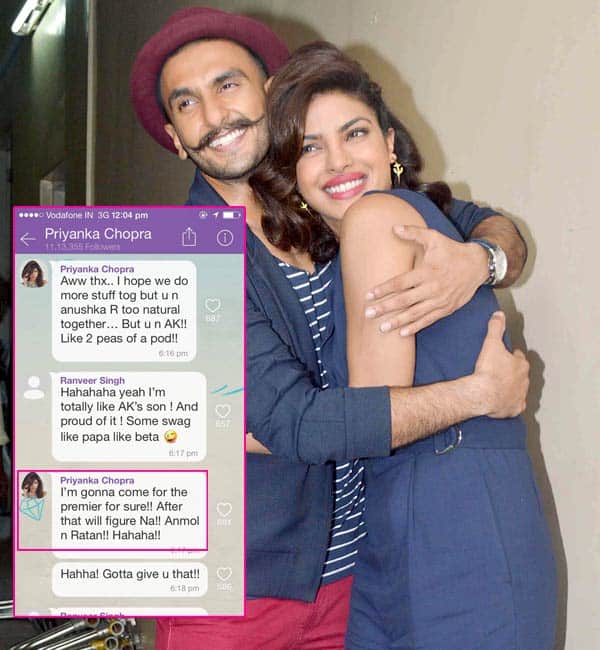 If rumours are to be believed then Priyanka is miffed with not just IIFA and Anushka, but also Excel Entertainment and we cannot wait to find out if it is indeed true.