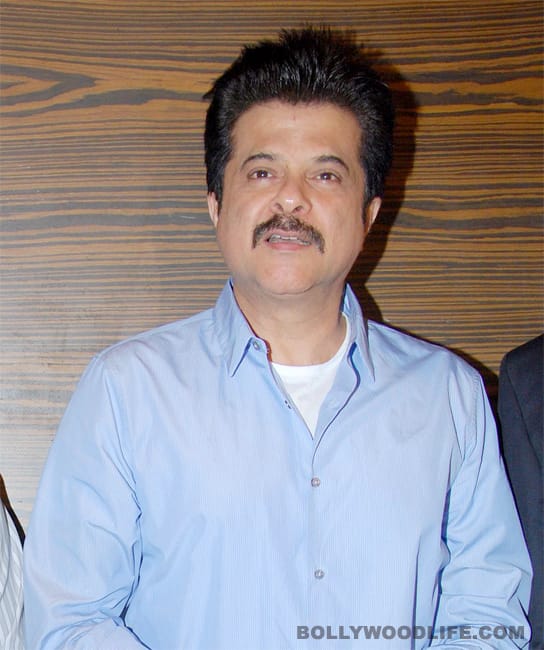 Actor Anil Kapoor, who has worked in many female-centric films like Beta, Lajja, Judaai and Biwi No. 1, says most actors today do not like being a part of films that revolve around women. "I see leading men are not very happy being part of a woman-oriented film. I think (they are) the best films ever made in our country, including Mother India, which was a female-centric film and is remembered till date," the 52-year-old actor said here at the Lavasa Women's Drive. Also Read - #BLRecommends – Miss travel? Here’s an OTT watch list starring Hrithik Roshan, Kangana Ranaut, Deepika Padukone and more to satiate your wanderlust

Anil also says that he is proud of his association with female-centric films. "I have worked in a lot of women-oriented films and I have been very proud and honoured. I had such a great time working in those films. I think leading men should support and encourage women-oriented films," said Anil, a few days ahead of the International Women's Day on Thursday, March 8. Also Read - Sonam Kapoor gets massively trolled for her blue jacket and skirt outfit as she flies home from London; 'Lol cabin crew clothes borrowed'

Anil was recently seen in a cameo appearance in Tom Cruise's Mission: Impossible Ghost Protocol. He is currently working in Tezz, Race 2 and Shootout at Wadala.