Anil Kapoor is an action mode in this new poster of 24 season two! 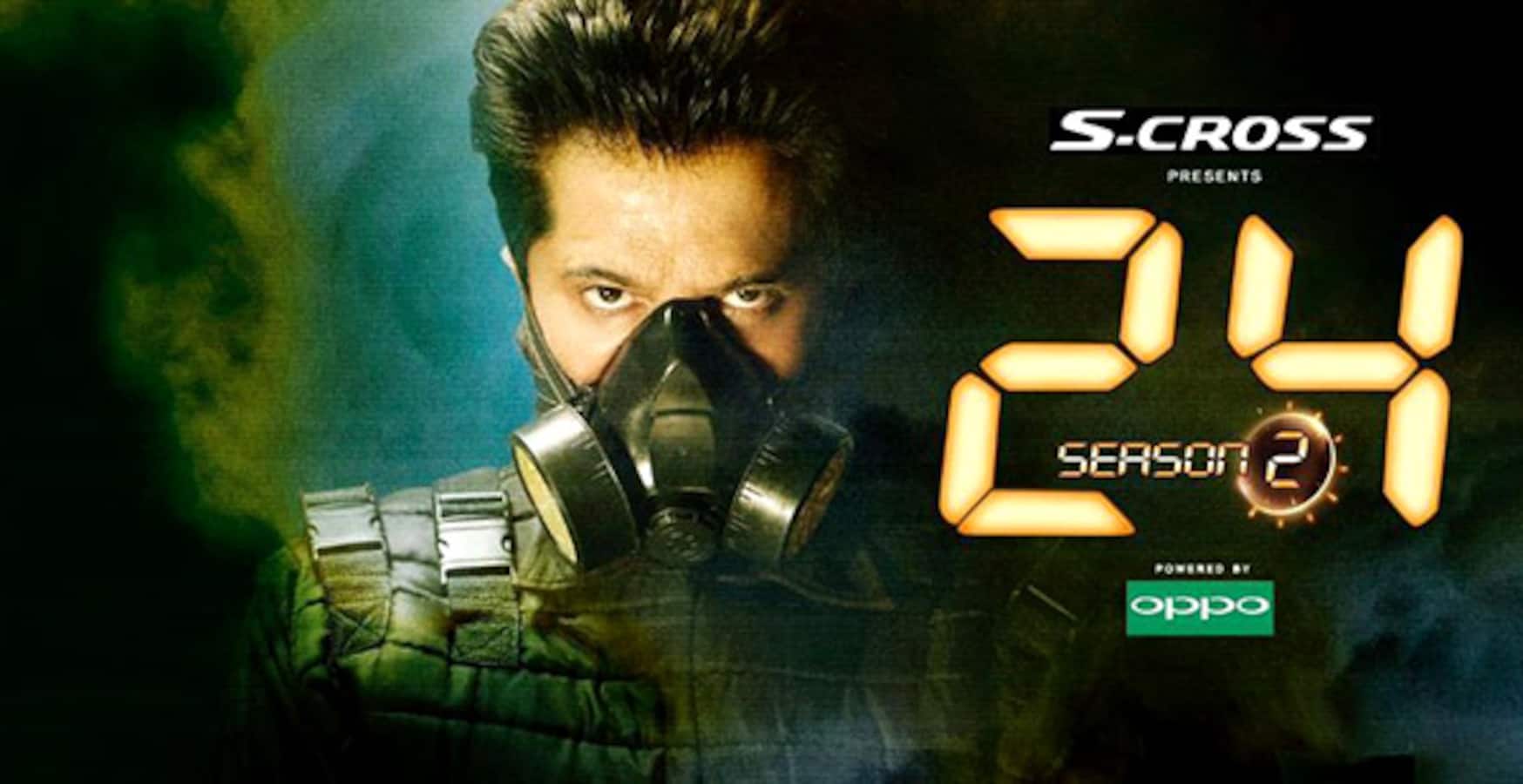 The new season of 24 will go on air from July 23. It is a going to be a bigger show as per the makers. Sonam Kapoor just shared this new picture from 24 season two. Anil Kapoor aka Jai Singh Rathore is a man on a mission in this poster. This is the second season of the thriller series, which is the Indian version of the American 24 starring Keifer Sutherland. The show is a finite one. Also Read - Shah Rukh Khan's Pathan, Salman Khan's Tiger 3, John Abraham's Tehran and more upcoming spy movies in Bollywood that have got us super-excited

This year, 24 season 2 is being spoken about for a variety of reasons. It has the kiss between Surveen Chawla and Anil Kapoor, which is already being talked about. It also has a host of new actors including Sakshi Tanwar who will be seen as a police chief. Others include Sikander Kher, Ashish Vidyarthi, Sumit Kaul and Sapna Pabbi to name a few. This season has a criminal, Roshan Sherchand (Ashish Vidyarthi) who is in police custody. His brother, Haroon (Sikander Kher) says he will unleash a deadly virus upon the city, which will leave half of the country dead in six months. Will Jai Singh Rathore manage to save an entire nation? A lot of time has been spent on scripting 24 season 2. It is directed by Abhinay Deo and penned by Rensil D'Silva. Stay tuned for more updates on Bollywood Life Also Read - Raju Srivastava Death: AIB's Rohan Joshi receives heavy backlash over rant against late comedian; Sikander Kher says, 'he lacks a huge dose of humanity'