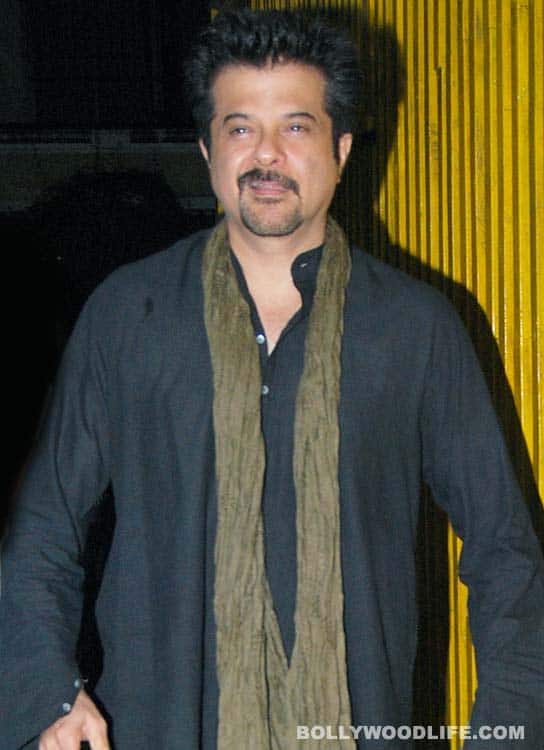 After all the hullabaloo and promises, the Bollywood star makes a fleeting appearance in the latest promo of his first bone fide Hollywood film. And it has saddened us...again!

When the first promo of Tom Cruise’s Mission Impossible 4: Ghost Protocol was released in India Anil Kapoor fans - like us - all over the world were mighty disappointed. There was no hint of the Bollywood biggie in the 2.24-minute-long trailer of the Hollywood flick. That’s what you get after all the big noise about the Slumdog Millionaire actor’s debut with the Top Gun dude! Anyway, soon the concerned production houses sprang into action and dashed out press releases stating that the next trailer would have Anil Kapoor in it, all to pacify his clamouring fans. Because the Indian population contributes in a large way to box office collections of most Hollywood blockbusters, that was urgently needed. The PR act was enough to give waiting fans hope of a new high. Once again we waited with bated breath to see the Bollywood hero share screen space with the Hollywood big gun. And what we got was a bit of a whimper - Kapoor makes a fleeting appearance halfway through the 2.29-minute-long trailer, which essentially revolves around Tom Cruise’s character, Ethan. Another let down! So now we cannot help wondering if Anil's role in the Hollywood flick will turn out to be like Aishwarya Rai Bachchan’s short and sweet appearance in The Pink Panther 2. Then we’d suggest our jhakaas man better stick to Indian shores and snip his Hollywood aspirations in the bud!