The producer has also asked the association to have him compensated by the actor. 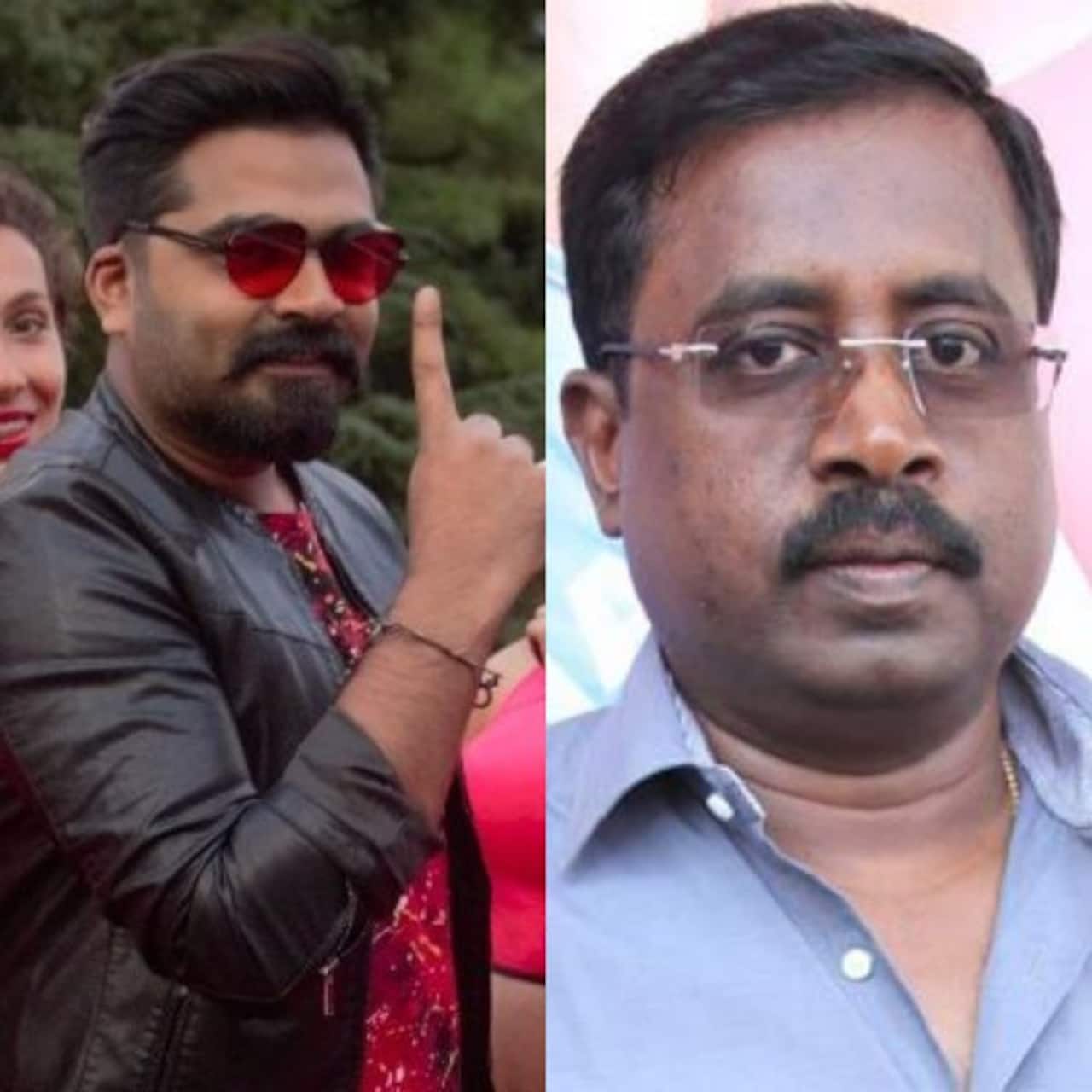 Simbu aka STR is controversy’s favourite child and we all know the kind of situations he has been through in the past. The latest one was the tussle between Simbu and producer of Anbanavan Asaradhavan Adangadhavan Michael Rayappan about the film’s failure. And the same issue strikes again! Michel Rayappan has once again filed a complaint with the Nadigar Sangham against Simbu stating the actor was supposed to work for 60 days for the film, but instead has worked only for 27 days. The producer has also asked the association to have him compensated by the actor since the losses caused because of the film were heavy. Nadigar Sangham and Simbu are yet to comment on the complaint.

In December last year, the same producer approached the Nadigar Sangham, Tamil actors Union, stating Simbu was the reason for the failure of the film and needs a compensation of Rs 20 crore from him. Rayappan also said that Simbu used to arrive late to the sets and leave early throwing tantrums because of which the film wasn’t completed on time. Directed by Adhik Ravichandran, Anbanavan Asaradhavan Adangadhavan starred Simbu in triple roles while Shriya Saran and Tamannaah played the leading ladies. The film tanked at the box office turning out to be one of the biggest disasters in Simbu’s carrer. Also Read - Trending South News Today: Thalapathy Vijay shoots for massy dance number in Varisu, Rashmika Mandanna's special tag for Vijay Deverakonda and more

Simbu is currently gearing up for the release of Mani Ratnam’s Chekka Chivantha Vaanam which is slated to be released on September 27th, 2018. Also Read - From Rana Daggubati to broken engagement: Times when Ponniyin Selvan actress Trisha Krishnan made headlines for her personal life