Anshula Kapoor's latest note on body positivity as she poses in a bikini is a must-read. Celebs send love 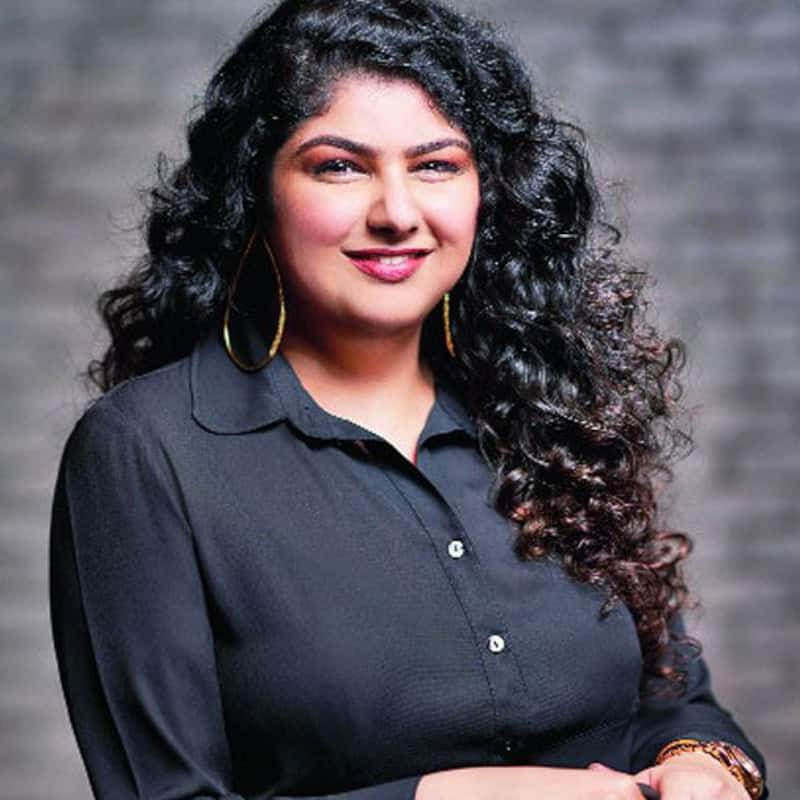 Arjun Kapoor's sister Anshula Kapoor has lost a lot of weight lately. The young lady who works in the field of philanthropy has posted a pic in a deep blue retro style bikini. Anshula Kapoor has addressed the long standing notion of how some clothes are just suitable for certain body types. The lady has spoken about how working towards weight loss and good health is as much as mental process as it is about exercising and diet control. In the pic, we can see her sitting by the pool on a summer day. Anshula Kapoor says that she had long conversations with her friend on whether she should be posting this pic or not.

Take a look at Anshula Kapoor's bikini pic below

Anshula Kapoor candidly admits that she still has bad body image days. She says she is still learning to love her body. The lady says it is normal to have cellulite and texture and her FUPA is a part of her. We know that the siblings Arjun Kapoor and Anshula Kapoor have the knack of writing the most profound stuff in the most relatable manner.

Celebs showered love on Anshula Kapoor's post. Some of them said that she looked amazing while others showered hearts. The sibling duo of Arjun and Anshula are winning hearts and how. The actor has credited his sister for looking after him post the demise of their mother in 2012. He has said he did be nowhere if she was not his pillar of support. The two are also exemplary siblings for Janhvi Kapoor and Khushi Kapoor.